The abandoned villages are so affordable that even Gwyneth Paltrow listed one on Goop's holiday gift guide. 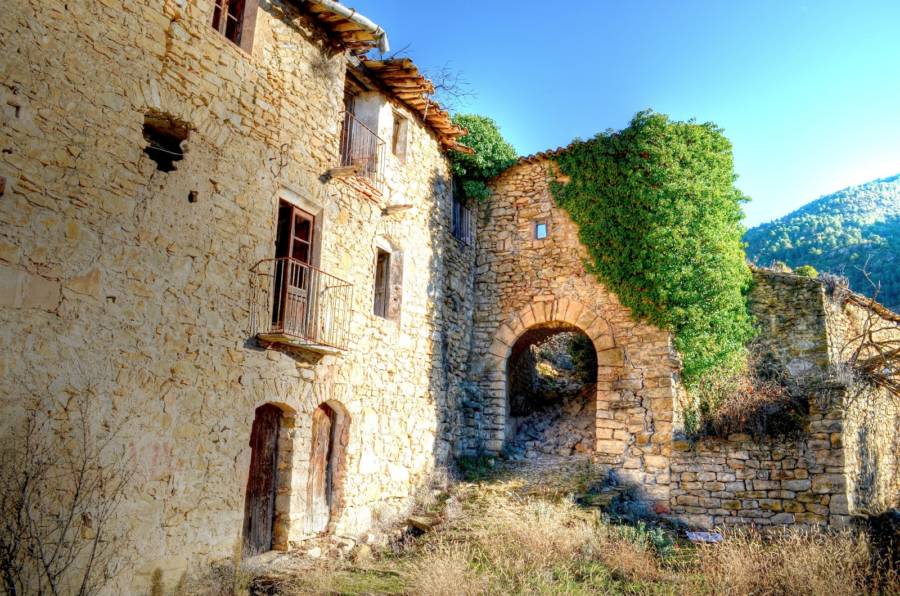 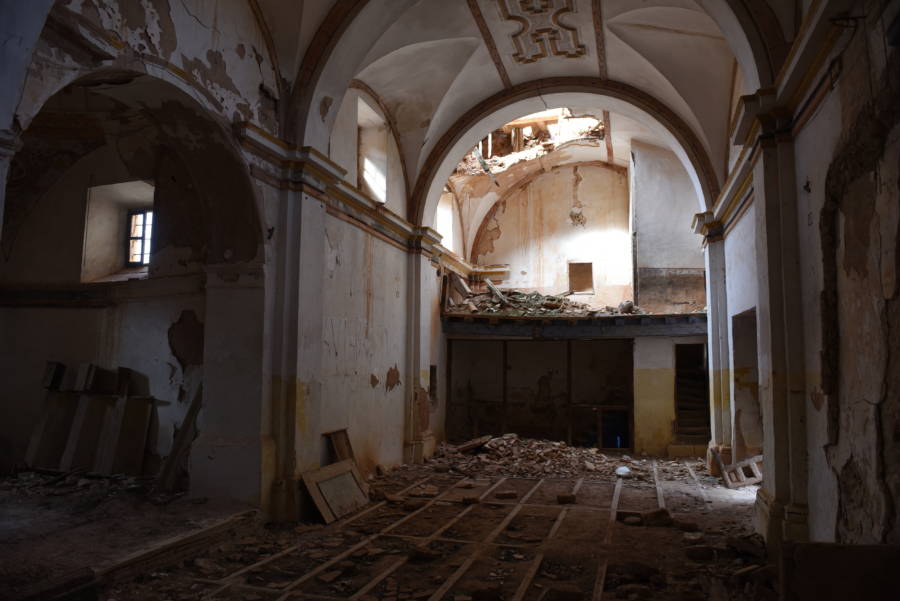 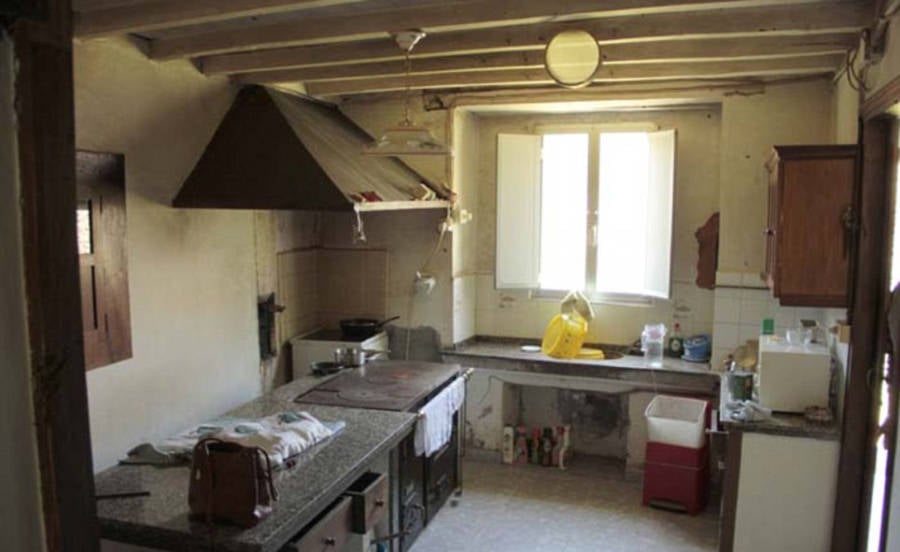 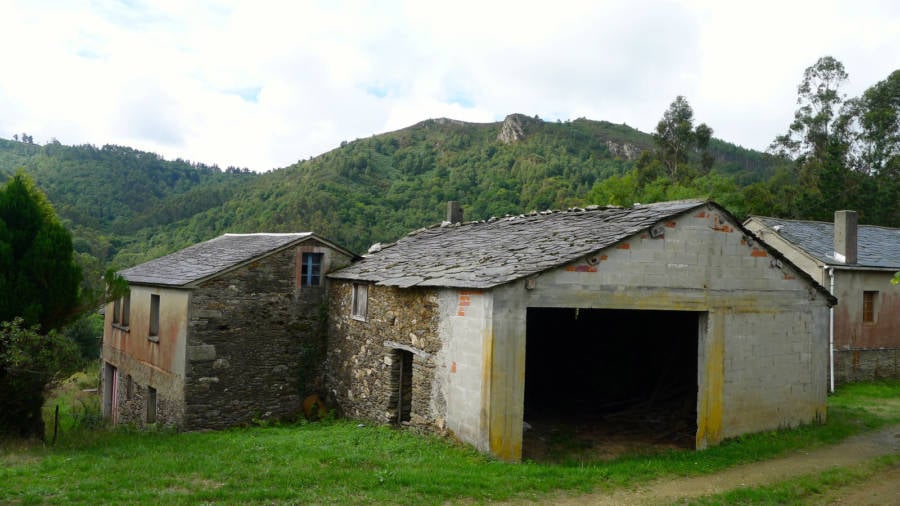 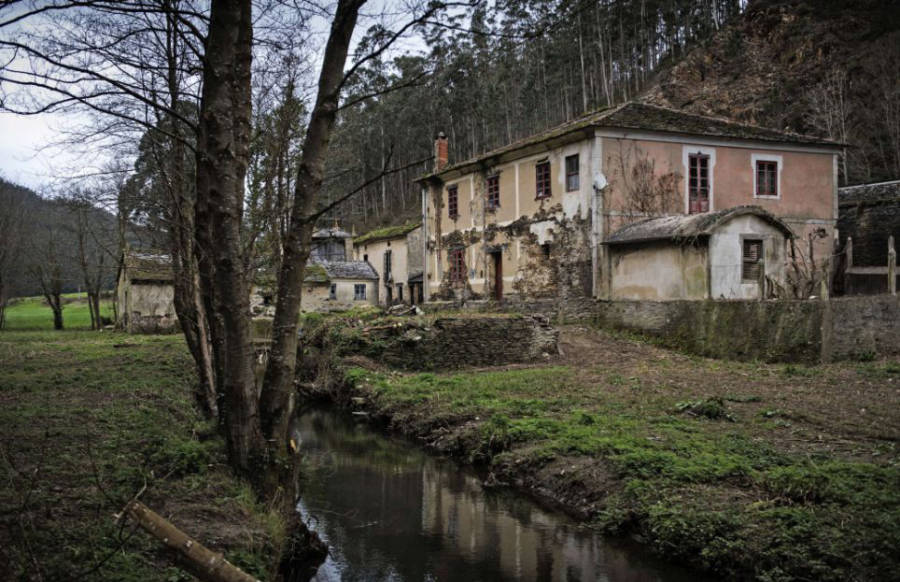 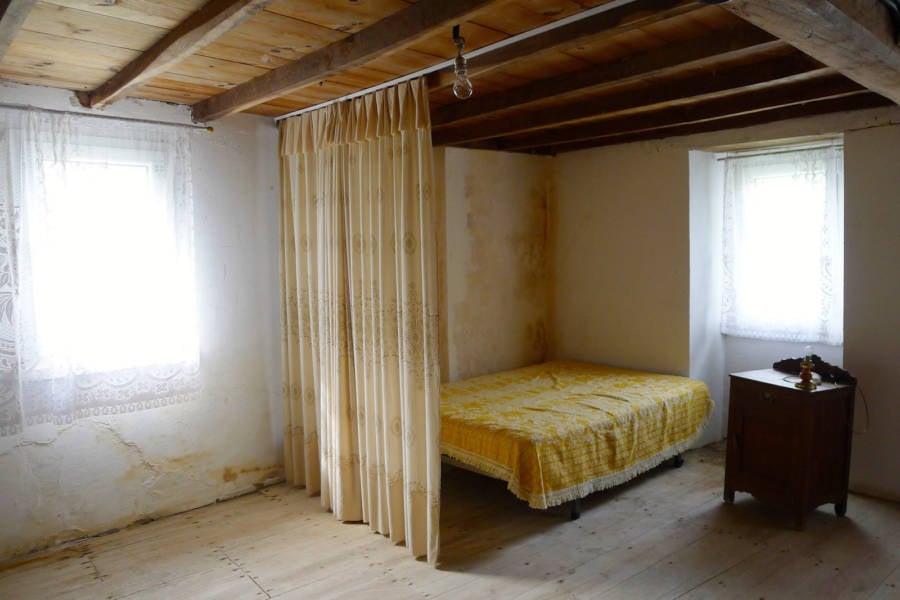 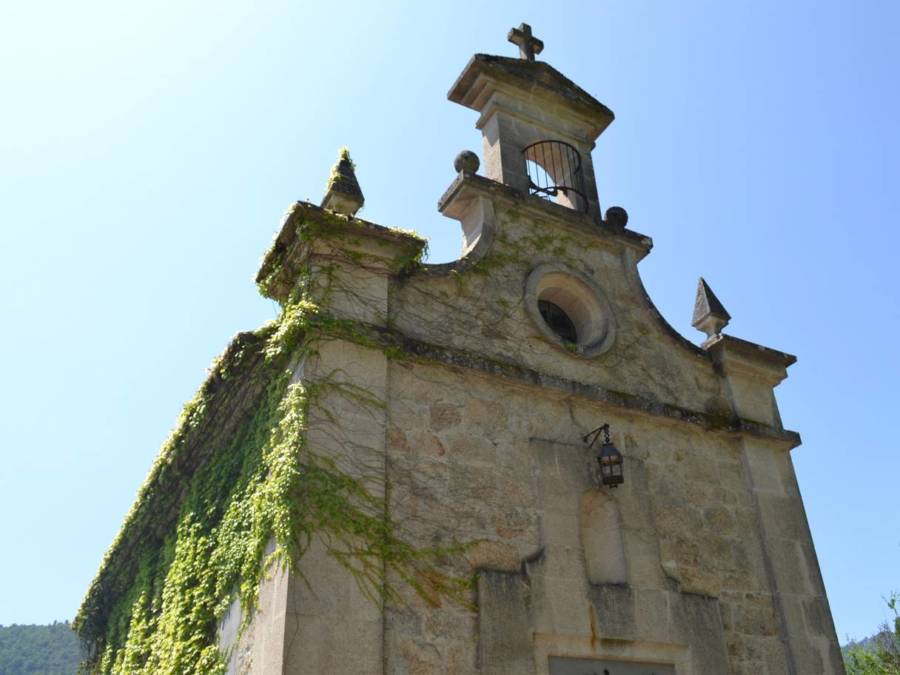 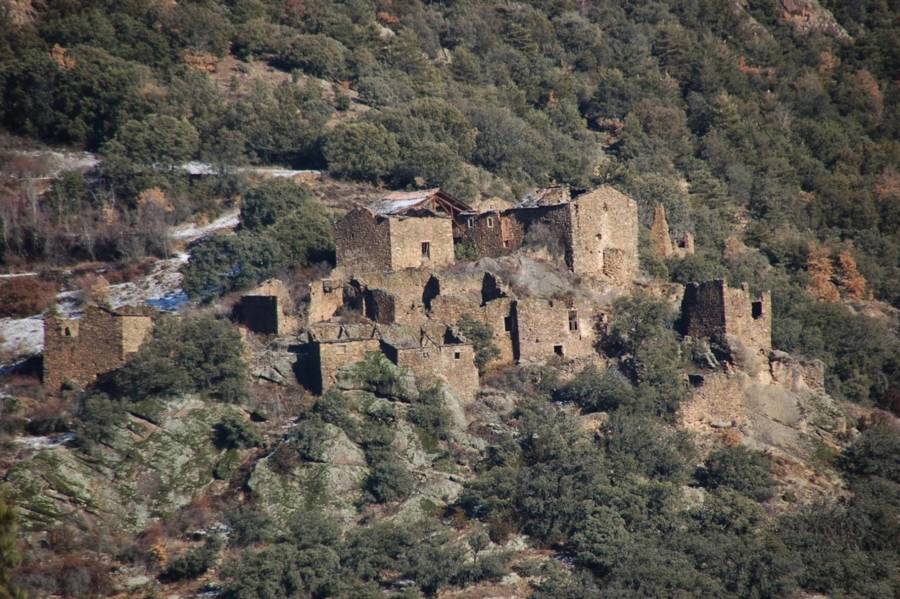 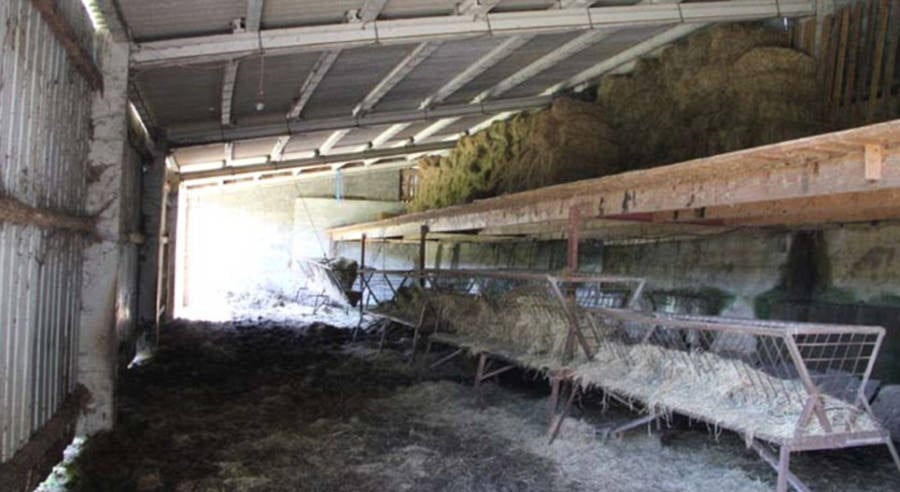 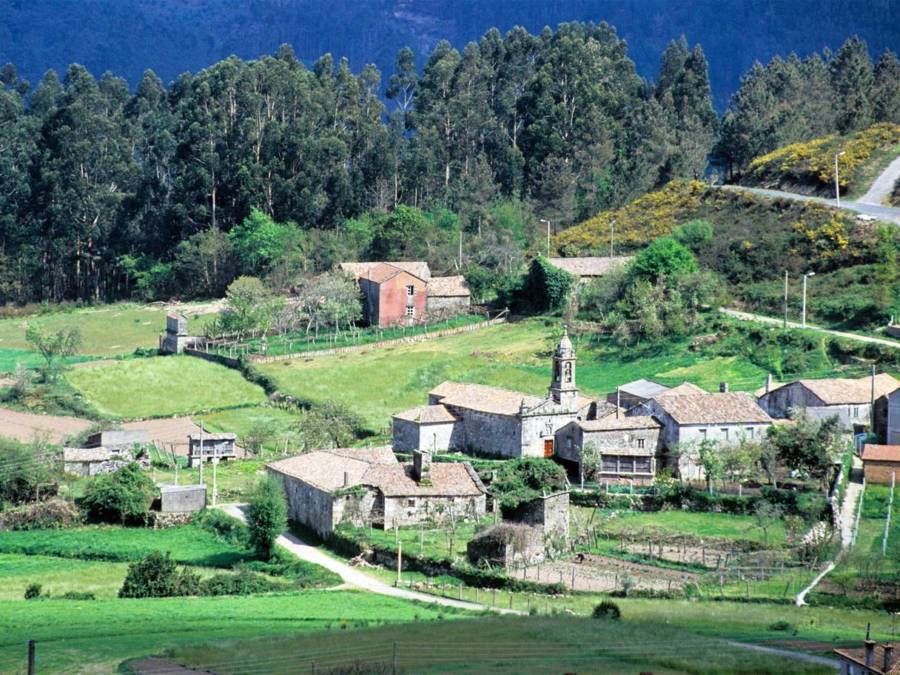 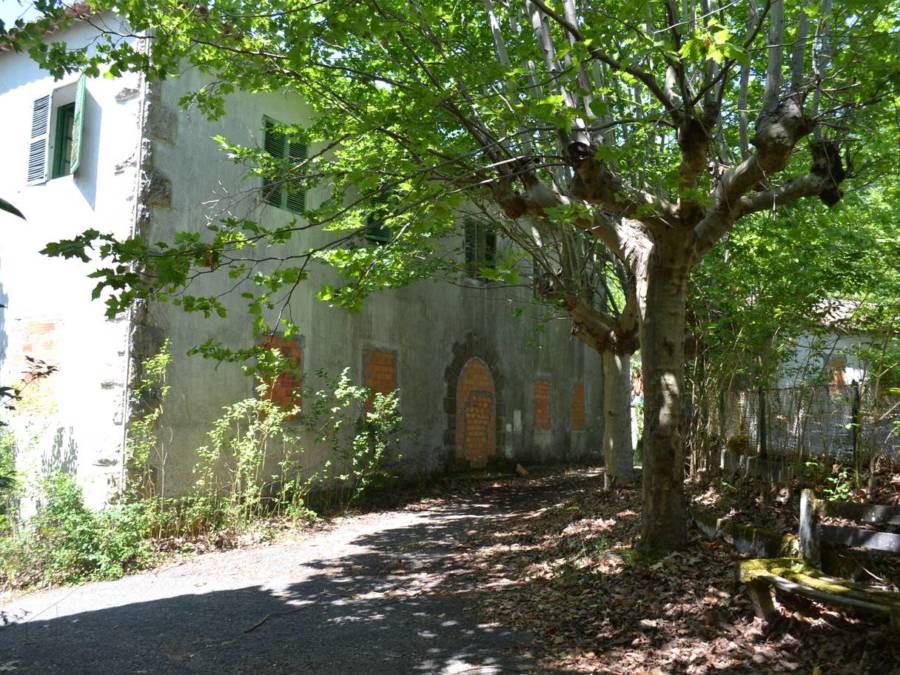 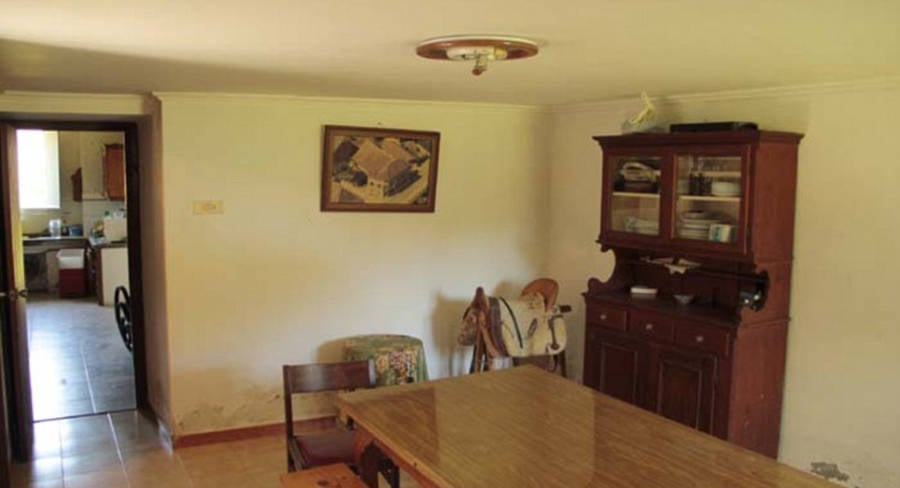 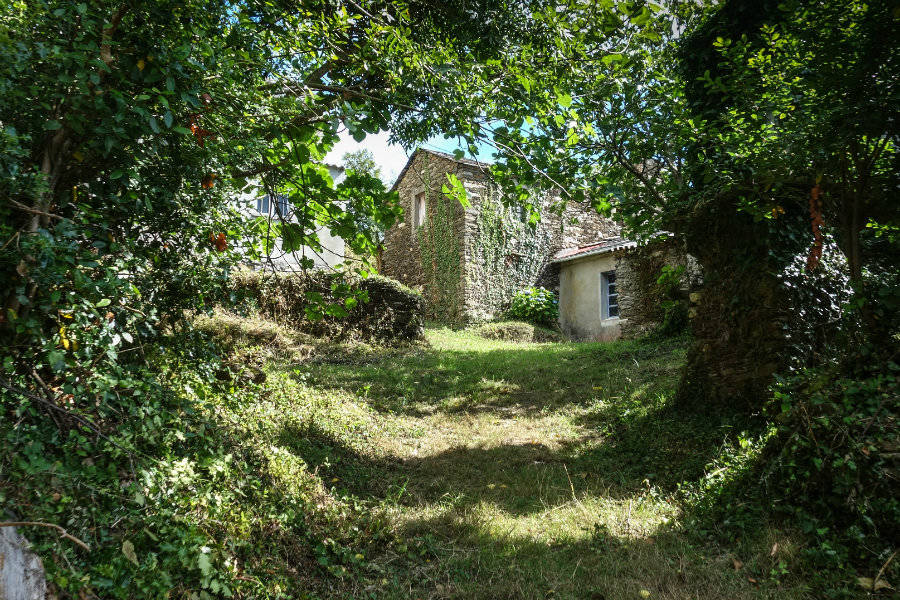 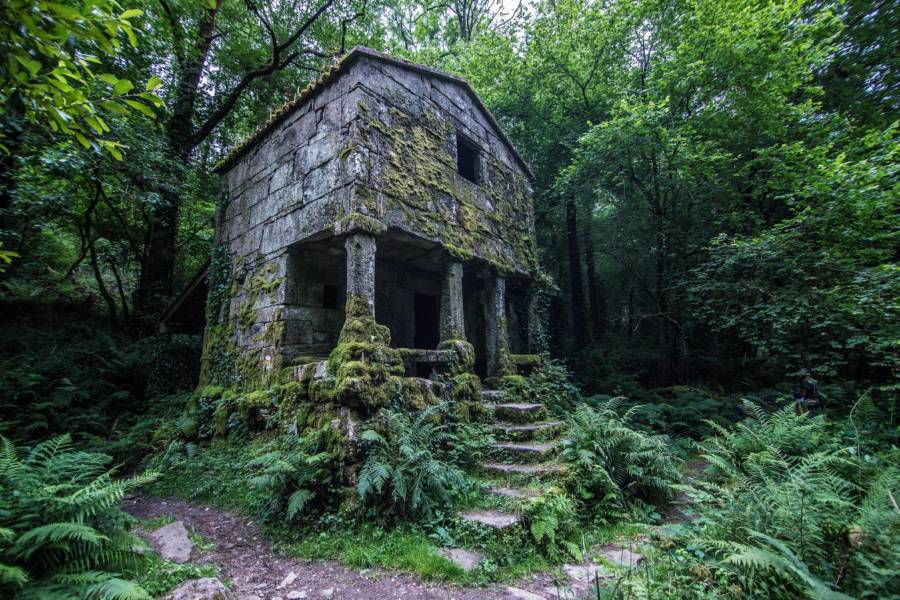 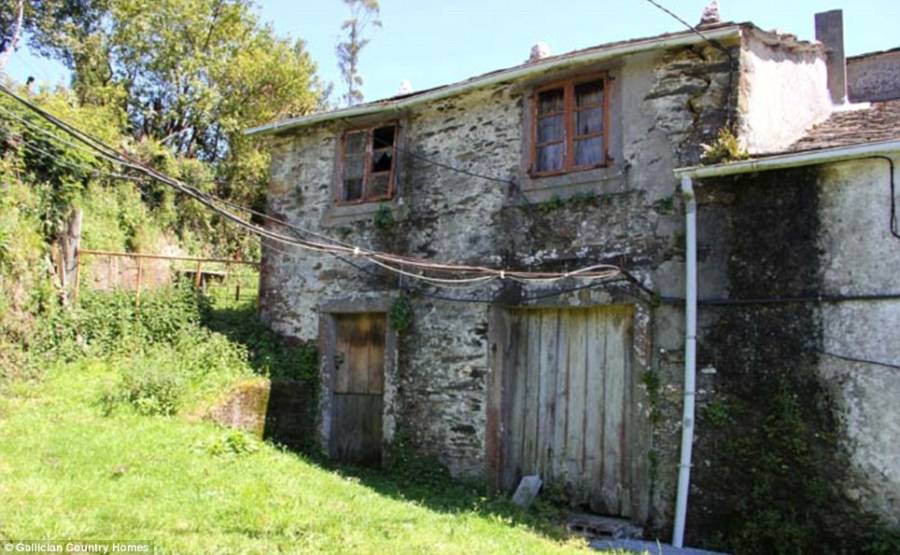 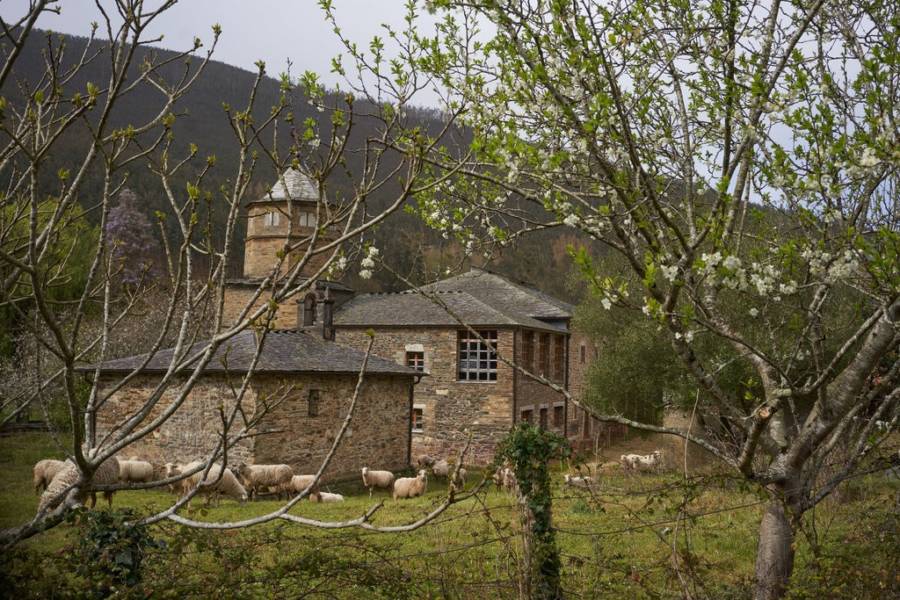 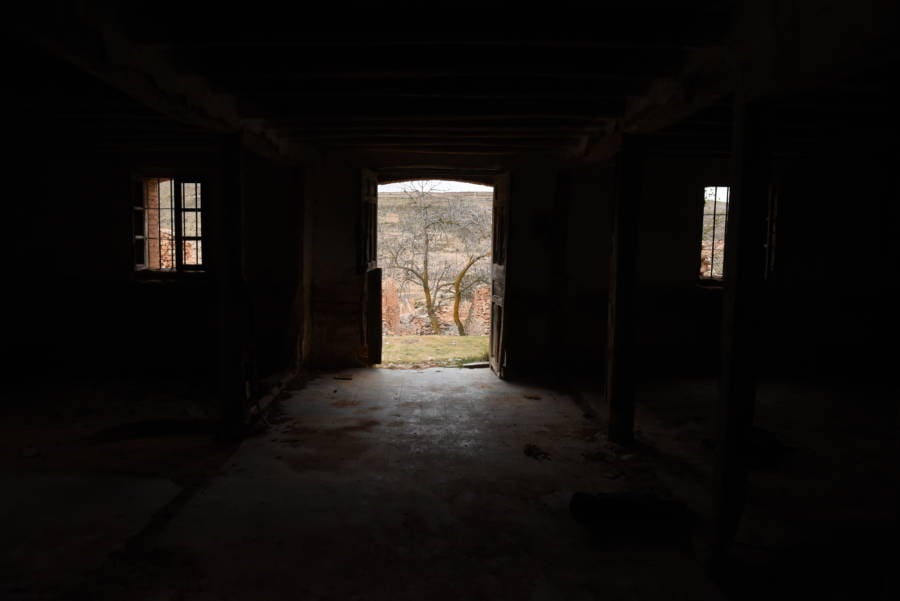 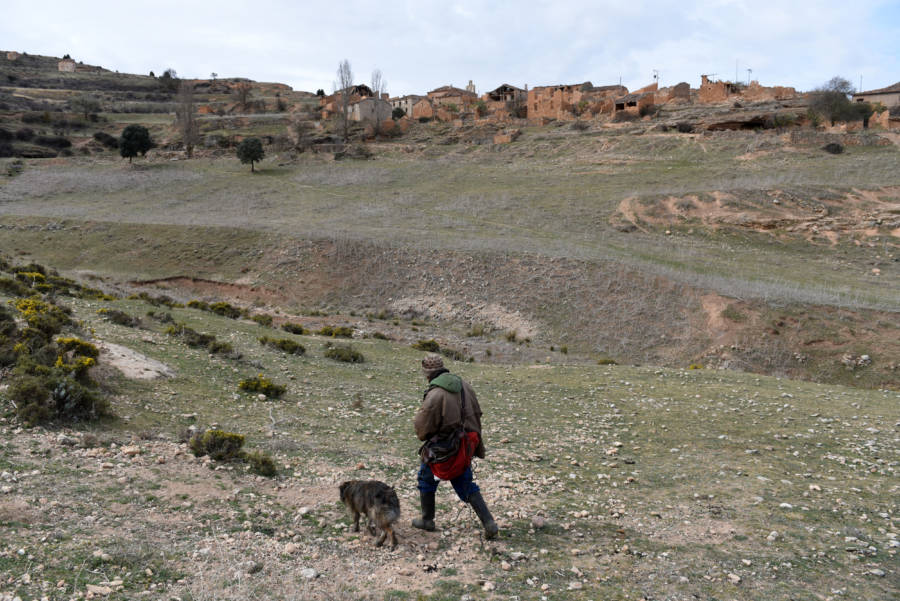 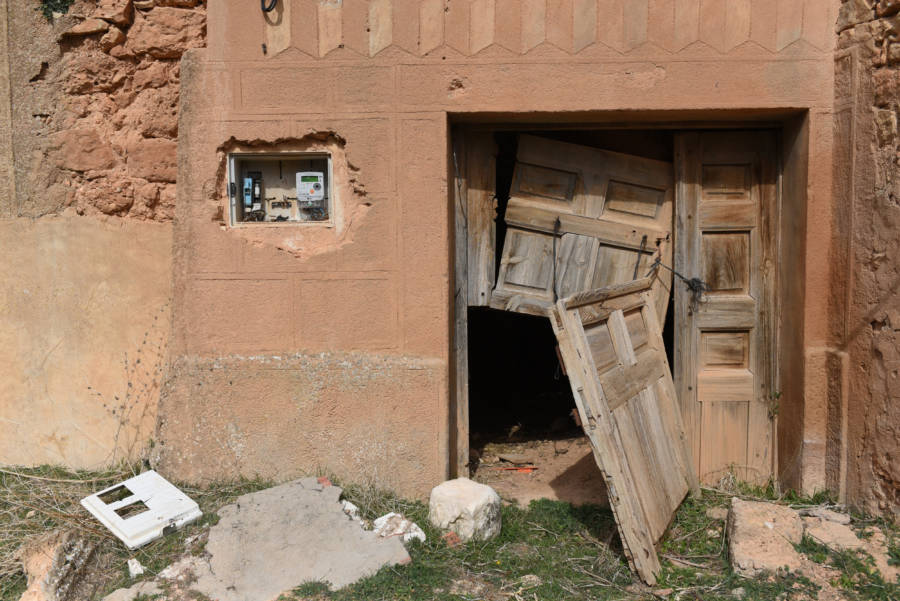 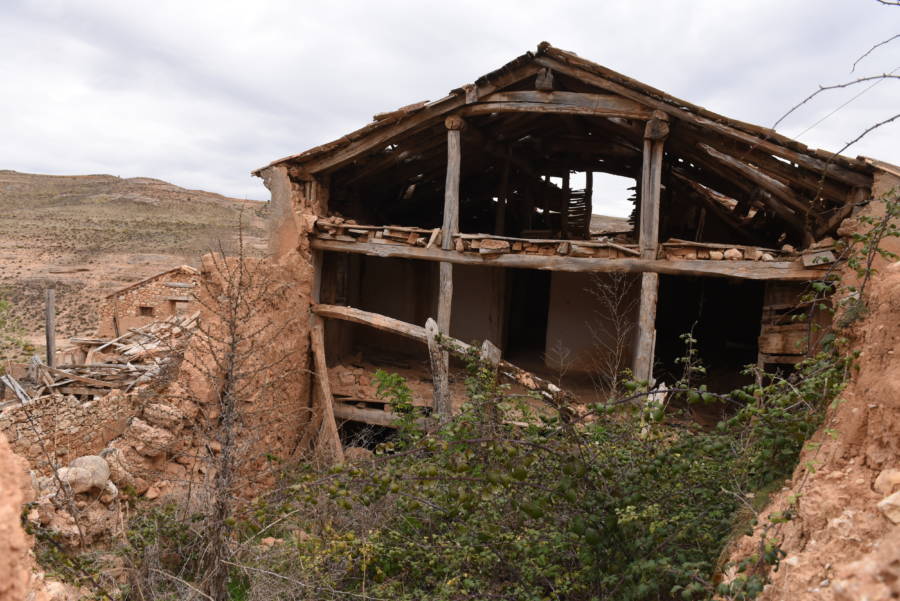 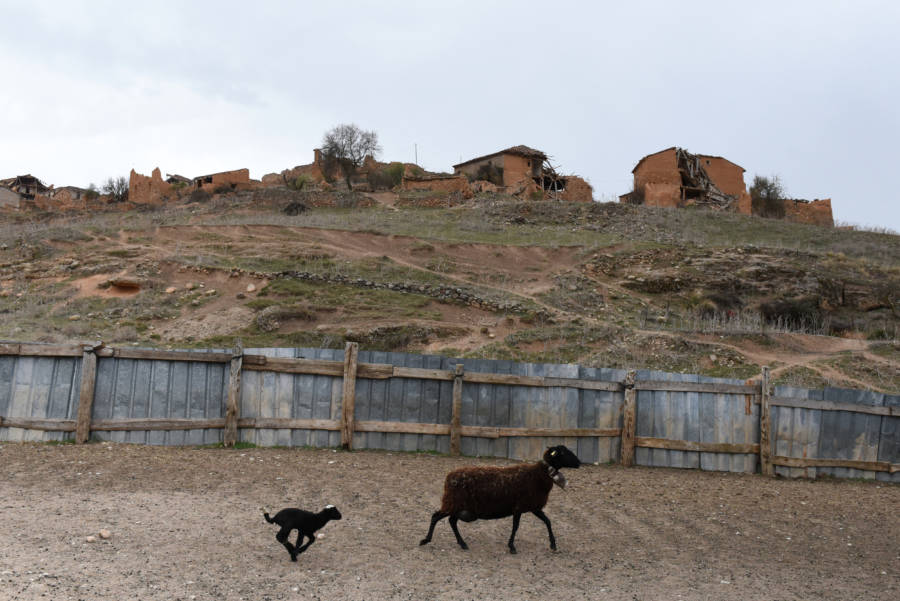 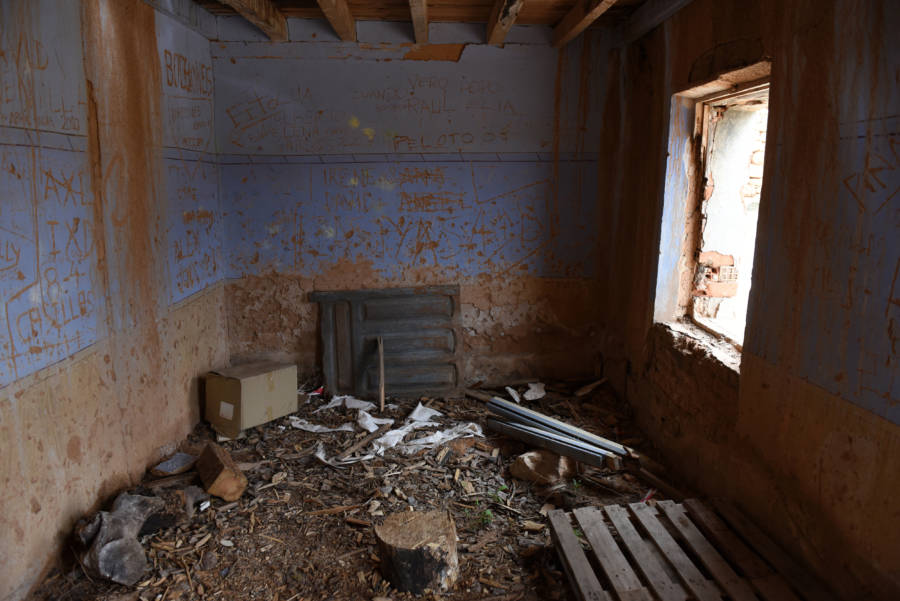 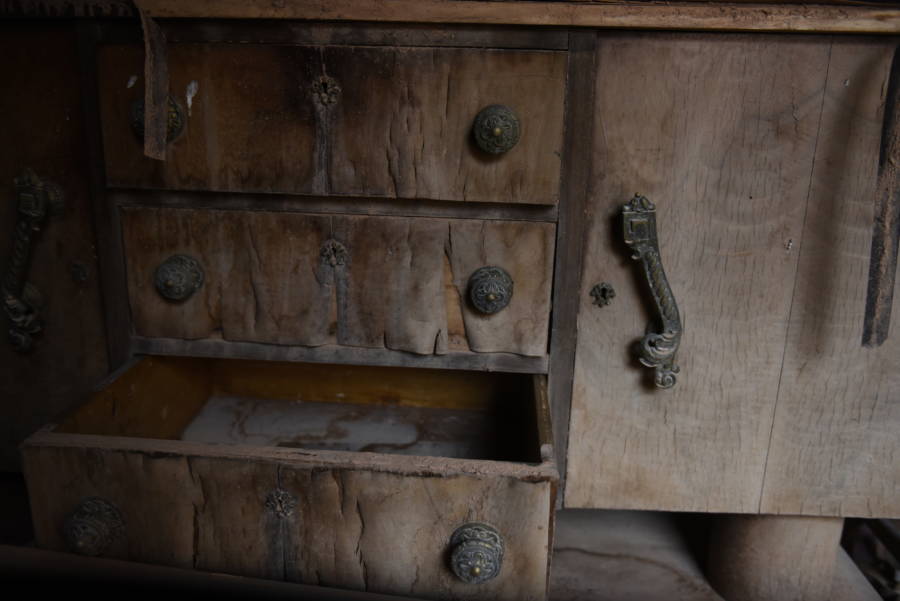 Abandoned centuries-old properties that await new ownership dot the Spanish countryside now. These Spanish ghost villages often need a lot of TLC, but an entire hamlet can be bought for as little as $96,000.

According to real estate agent Mark Adkinson, one such property includes "100 acres of land, a total of six houses, two barns and a big cattle barn that'll hold 70 cattle," all for a price of $230,000 and even that price is negotiable.

Spaniards in surrounding areas would rather these properties have owners than to crumble and be lost to history. "When you talk to the old people, tears come into their eyes," Adkinson added. "They say, 'Oh, there were a lot of kids, this place was alive!' They'd like to see these places picked up and turned around. They don't want them to die."

However, it's just not practical for many locals to live in villages anymore. They move to bigger cities for jobs, education, public transit, and health care — which is understandable. Enter those of us around the world that long to get back to nature; to live off the grid. Those of us that want to own a large area of land without breaking the bank.

The Migration Out Of Spanish Villages

When the Industrial Revolution led to Europe's rural areas declining population centuries ago, Spain's residents held on, staying in their rustic family homes with the sprawling land.

Many stayed until the mid-20th century — but left when Spanish dictator Francisco Franco industrialized the big cities. Once people leave the countryside, they don't make a habit of coming back.

We are now in the third wave of migration from rural villages due to Spain's recent economic crisis. Older generations who held on for this long are passing away, leaving younger descendants to deal with crumbling stone properties and overgrown landscapes.

Governments have tried to entice people to stay — or come back to — rural Spanish communities. Politicians are promising to fund more schools and medical centers in the countryside. One party even goes so far as to offer a 60% reduction in income tax for people moving into rural areas.

They've used European Union regional development funds to make sure the roads leading to many villages are in good condition. There's even 4G internet service in some rural areas, so people are better able to work from home.

The depopulation of Spain's rural areas is of concern because the coastal cities of Madrid, Barcelona and others don’t yet face the pollution, traffic, and infrastructure difficulties seen other large cities. It's the goal to keep things that way for as long as possible; to make rural living more attractive for younger buyers.

"Lots of experts say that 70 percent of the population is going to live in mega-cities by 2050," Isaura Leal, former commissioner for the government on rural depopulation said in an interview in Madrid. “We believe we have the capacity to reverse that process. There is still time".