5 Of The Strangest Weapons From World War II

World War II was one of the most transformative conflicts in history. And out of the desperation of war came a number of inventions that changed the world. But many of the weapons invented to fight the war were also downright bizarre. Here are the five strangest weapons of WWII. 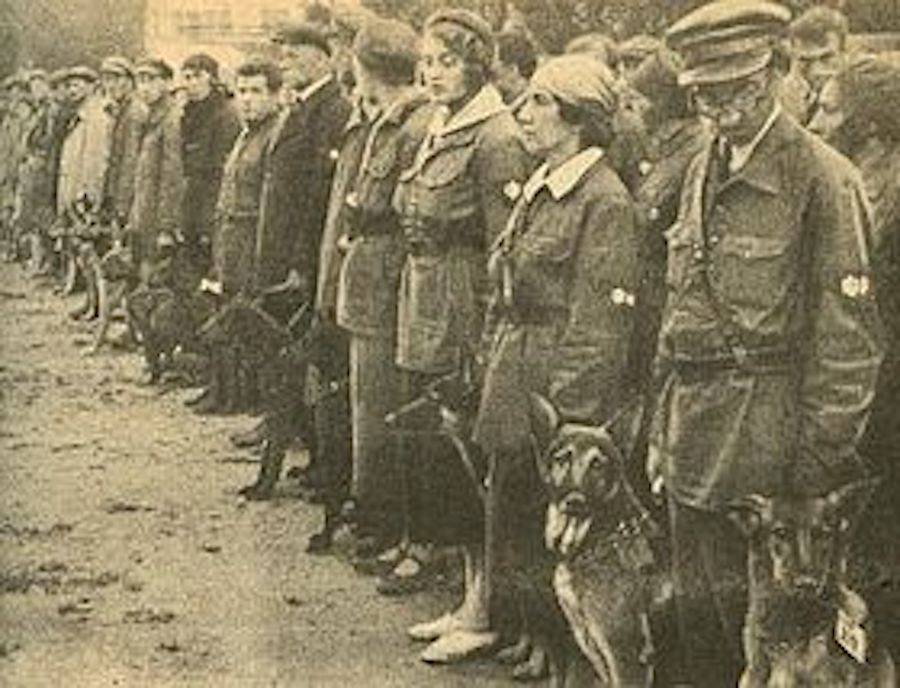 In late 1941, German tanks were rapidly rolling across Russia, and the Soviets simply didn’t have enough anti-tank weapons to stop them. But what they did have was a lot of dogs. By hiding food under captured German tanks, the Soviets hoped to train the dogs to run underneath them, triggering explosives carried on their backs and destroying the tanks.

But in the field, the idea didn’t quite pan out. While the dogs did manage to knock out a few tanks, many would instinctively run back towards Soviet lines, triggering the explosives there. However, those odds were apparently good enough for the Russians, who continued training mine dogs until 1996.

Fart Spray Dubbed “Who? Me?” 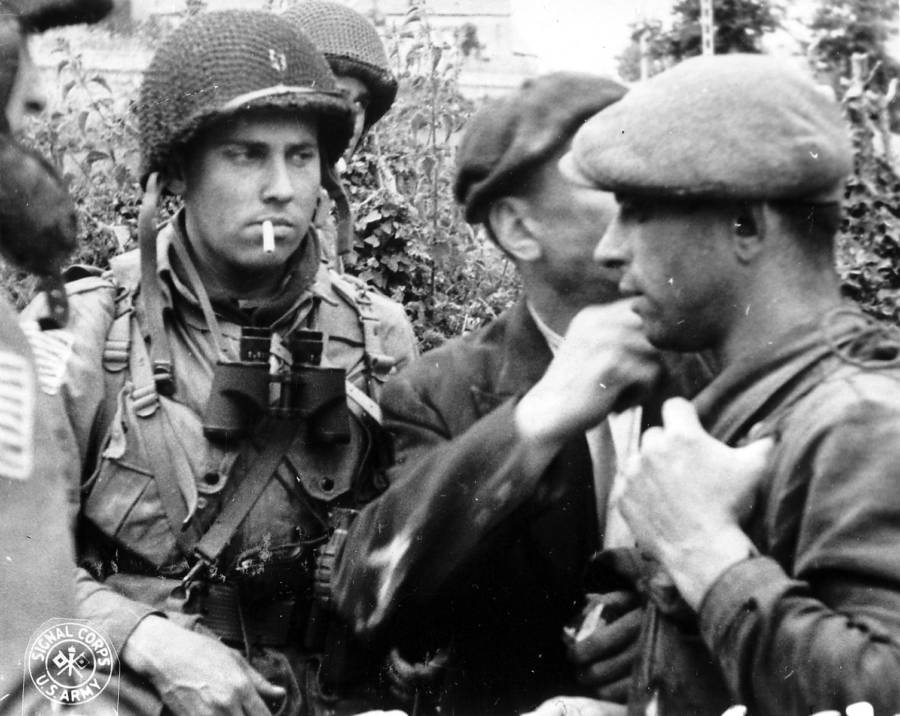 The playfully named “Who? Me?” was a chemical compound developed by the U.S. Office of Strategic Services — the forerunner to the CIA — during World War II. It was designed to smell like fecal matter, and the idea was that French resistance members would sneak up on unsuspecting German officers and spray them with it, humiliating them. However, tests proved the sprayer often ended up smelling worse than the target and the idea was scrapped.

The U.S. has since had better luck with U.S. Government Standard Bathroom Malodor, a combination of scents so disgusting that people exposed to it often begin to scream. It remains part of the army’s non-lethal arsenal today.

The Nazis were famous for their attempts to develop wonder weapons. But one of the few weapons they actually managed to create was also one of the strangest: the wind cannon. The wind cannon was a device that used a chemical explosive to launch a gust of air and water vapor into the sky, creating conditions similar to severe turbulence for aircraft.

Hitler hoped that he could use the cannon to bring down the Allied heavy bombers that were destroying his war machine. Early experiments showed that the cannon could shatter wooden planks at a significant distance, but the war ended before it could be tested in the field.

The plan behind the Bat Bomb was that millions of bats would be dropped over Japanese cities, where they would nest under the roofs of buildings.

Attached to each bat’s leg would be a tiny container filled with napalm and a time-activated trigger. At the appointed time, the bats would go up in flames along with most of the city. And in spite of a minor incident when the bats set fire to a US military base, most planners judged that it would be an effective weapon. Luckily for the bats, the atomic bomb project ultimately made the Bat Bomb unnecessary.

The Okha was a late-war aircraft designed by the Japanese to maximize the effectiveness of the Kamikaze attack. Equipped with a massive warhead, the Okha was carried into battle by a larger bomber and released.

Once in the air, the pilot ignited a three-stage rocket, effectively turning his aircraft into a guided missile. But in spite of a few minor successes, the Okha had little impact on the war and American sailors soon gave the Okha the nickname “Baka,” or “idiot” in Japanese.

Next, check out this story about the most bizarre weapons. Then read about how American workers helped the allies win WWII.