The World’s 5 Most Visually Stunning Homes

From quaint glass houses to an Indian skyscraper to a 165-room castle, we uncover five of the world's most visually stunning homes. 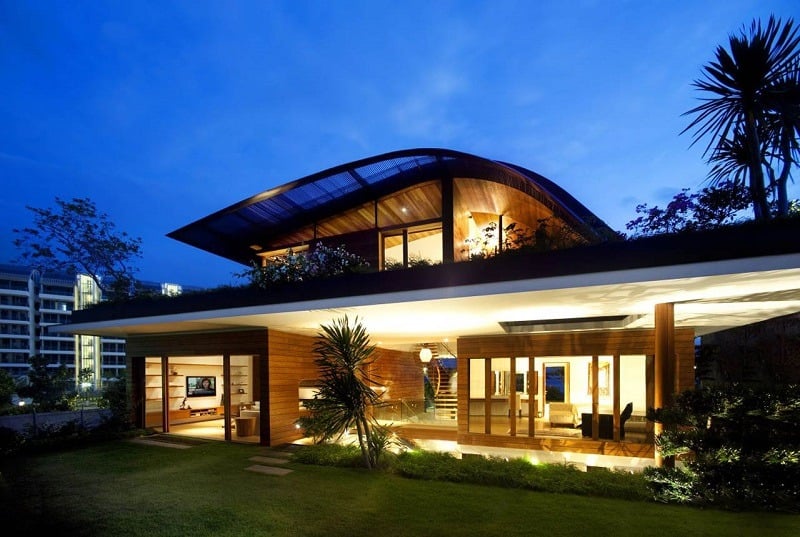 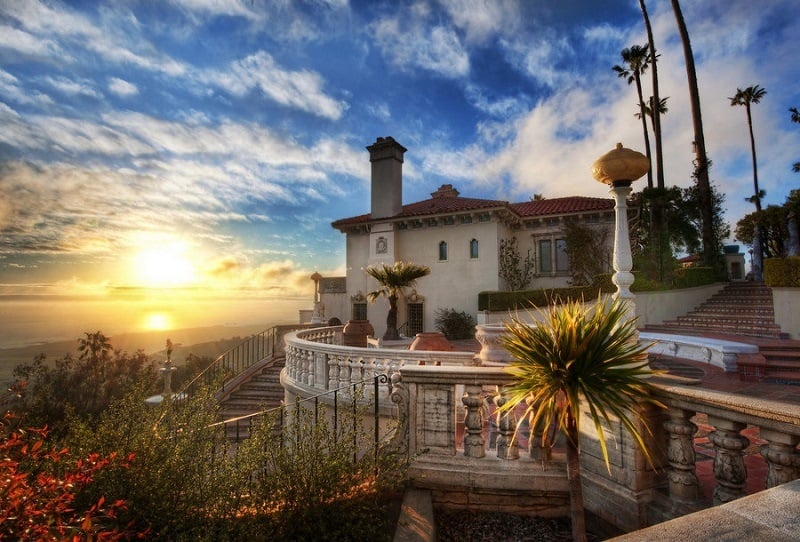 In 1865, George Hearst purchased 40,000 acres of ranchland in southern California. Almost 50 years later in 1919, Hearst’s son, newspaperman William Randolph Hearst, decided to build his dream estate on the land, which had since grown to almost 250,000 acres. Along with architect Julia Morgan, William created the sprawling Hearst Castle, featuring 165 rooms and 127 acres of gardens. 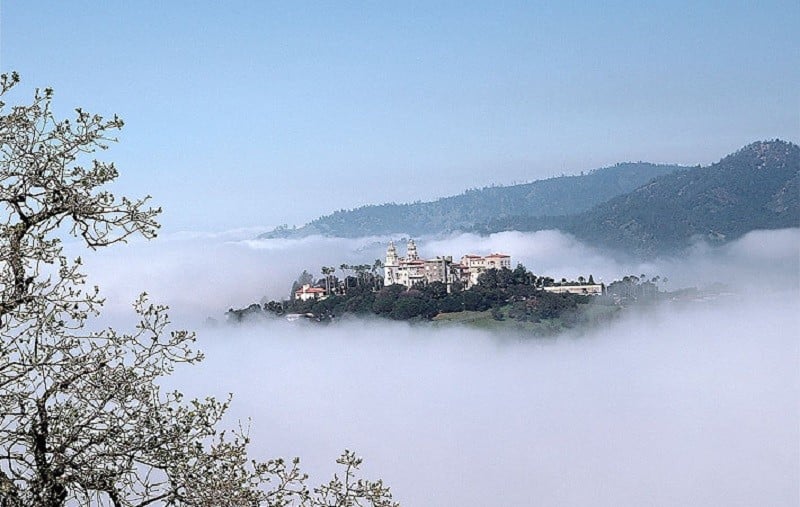 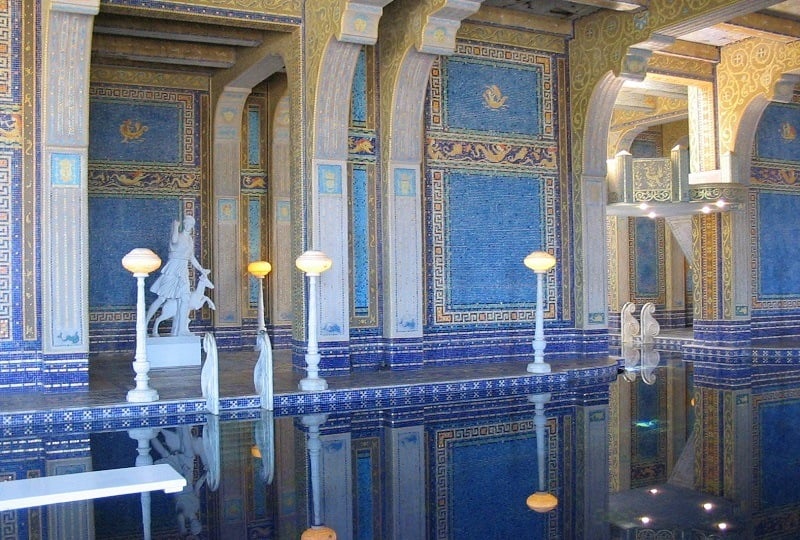 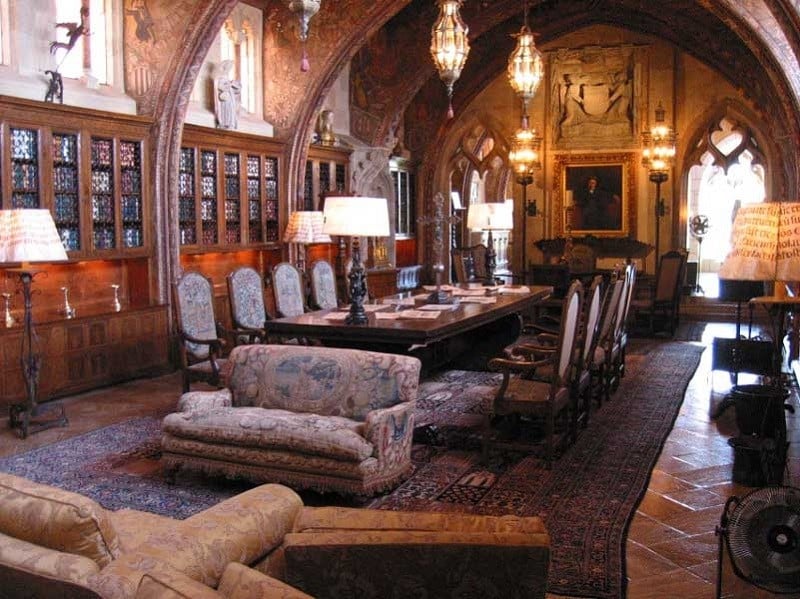 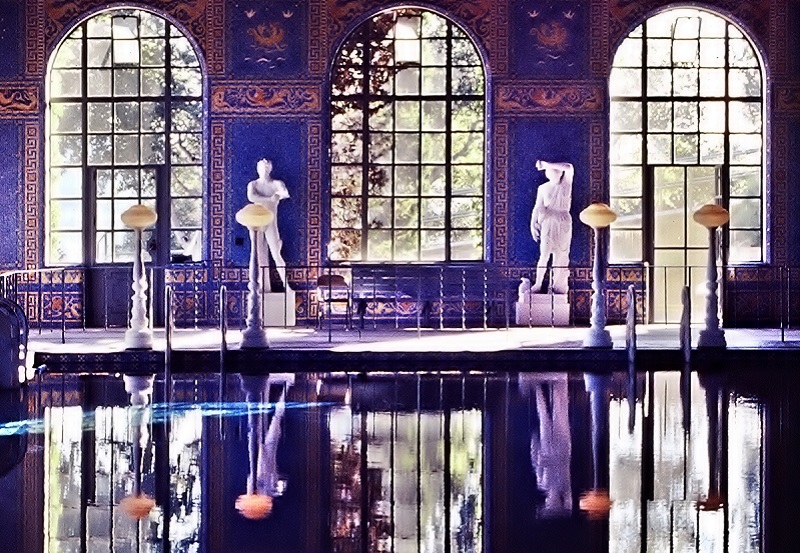 These days, the Hearst Castle is open to the public as a California State Park. Visitors from all over come to view the vast gardens, incredible artwork and breathtaking pools. The most popular attractions at Hearst Castle are the uninhabited zoo (which once housed the world’s largest private zoo), the airport and the wine cellar, which was originally constructed during the Prohibition era. The estate remains one of the world’s most visually stunning homes. 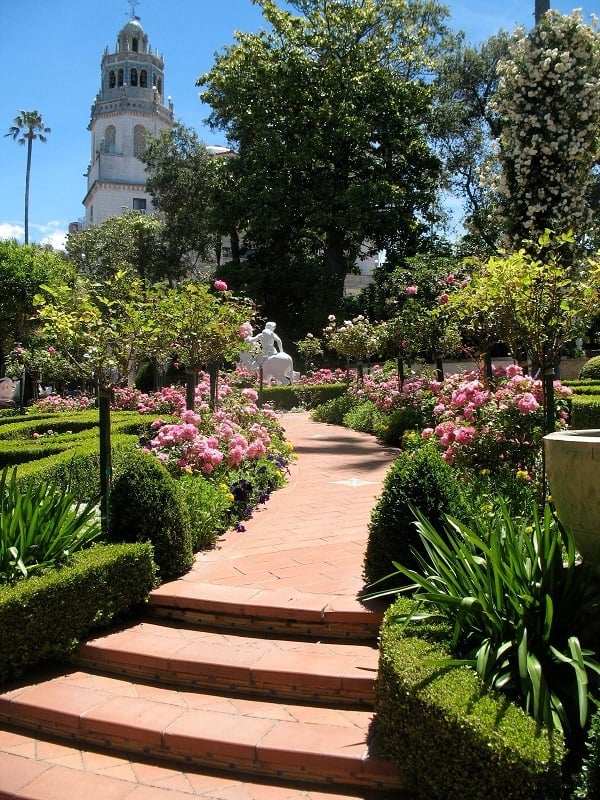 Source: A Day in the Life of the Woods 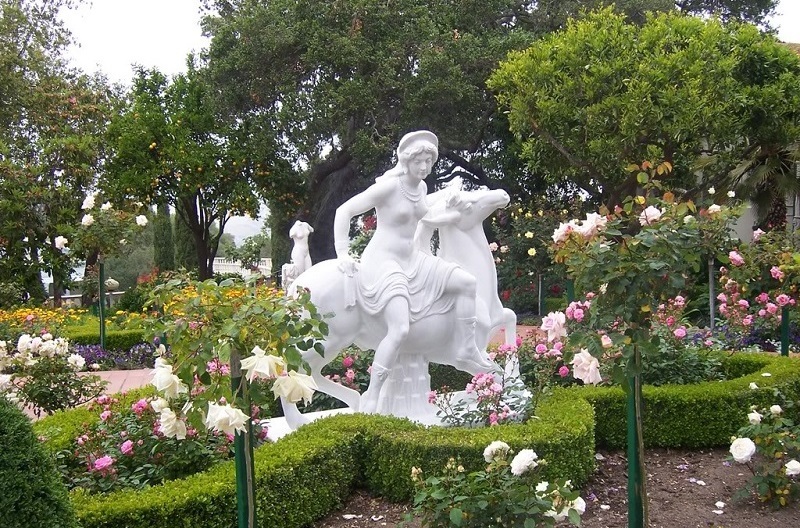 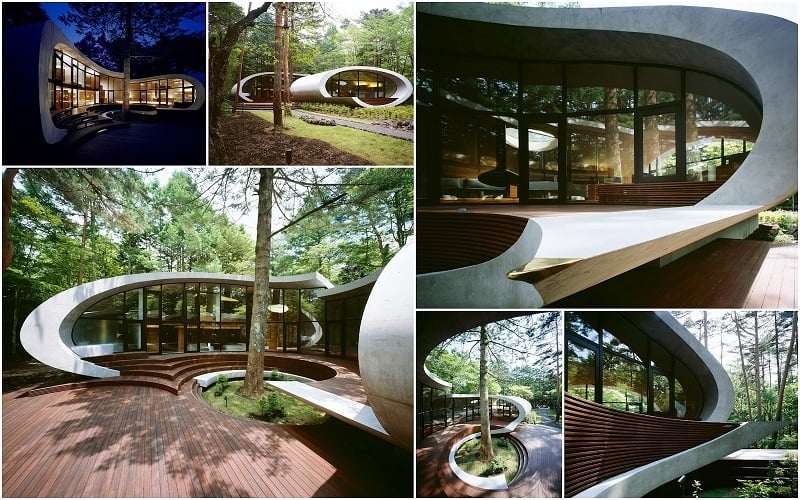 Squeezed into a picturesque forest in Karuizawa, Nagano, the Shell Villa is an excellent example of modern design done right. Designers constructed the home, which spans more than 3,500 square feet, from reinforced concrete. From the outside, the structure appears to be two smoothly curved white ovals reminiscent of a shell. Photos of the interior demonstrate how those smooth, organic shapes remain a constant thread throughout the home’s furniture and appliances. 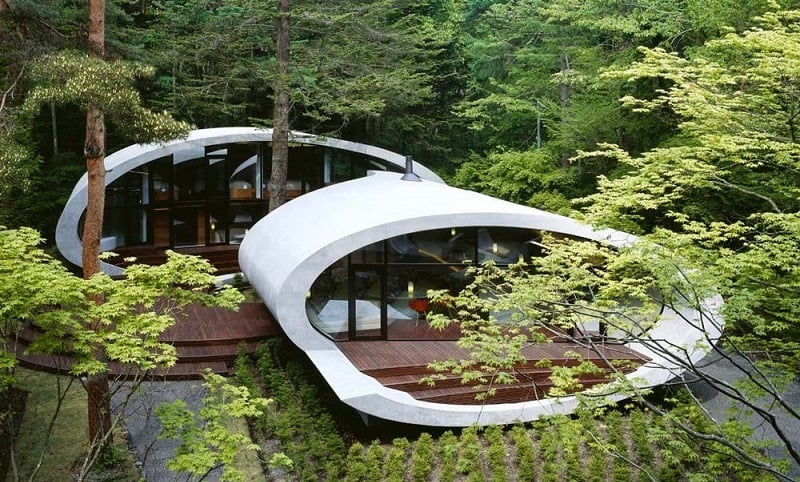 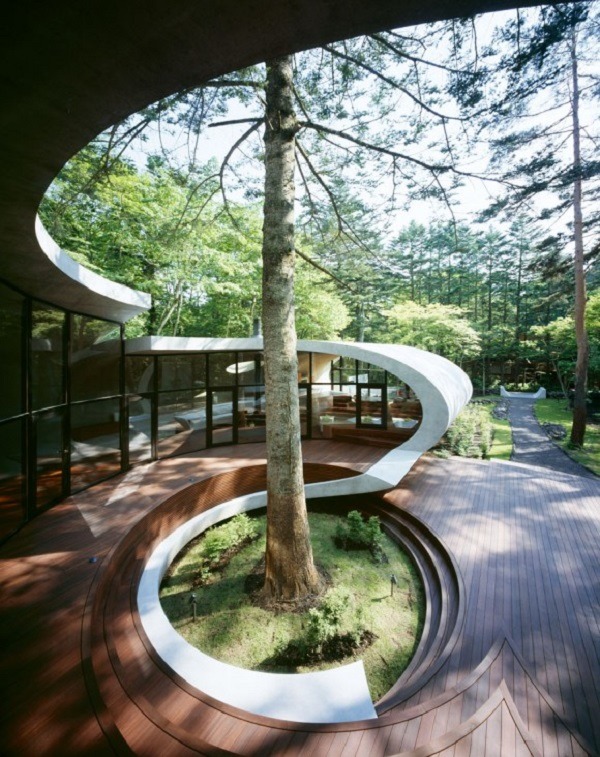 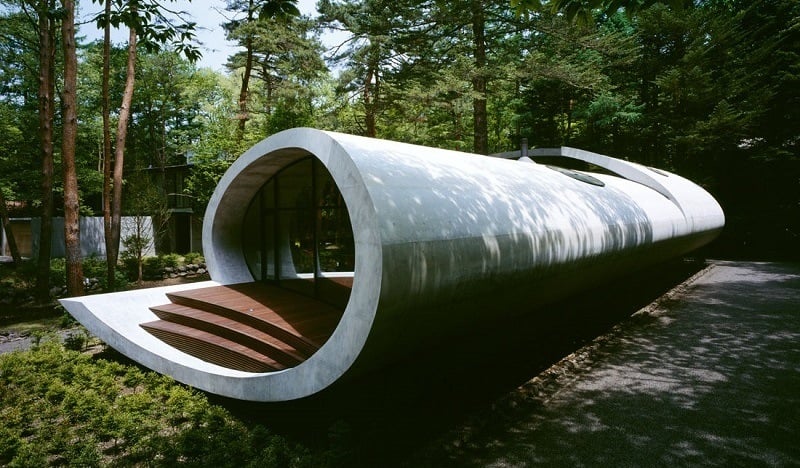 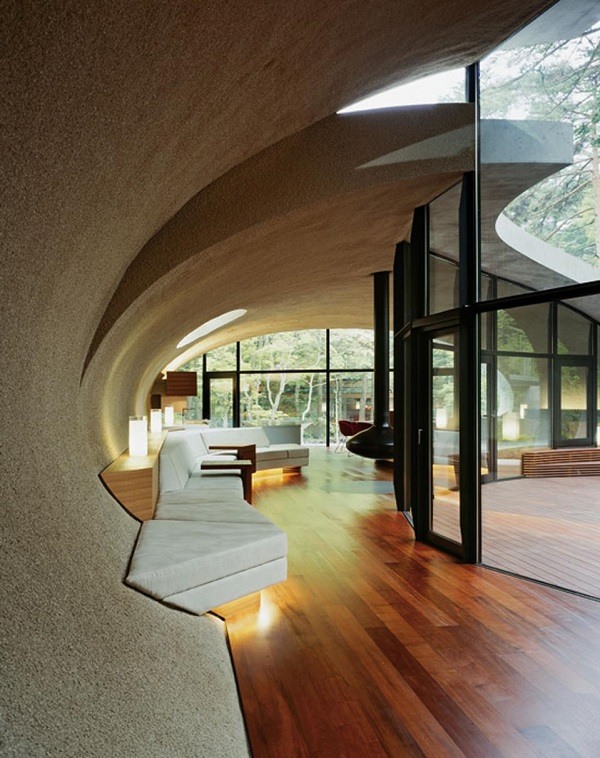 Kotaro Ide and his team, called ARTechnic, built this shell-inspired home in 2008. While the home was created to be aesthetically pleasing (especially in the evening), the Shell Home was also designed to accommodate the local humid climate, ensuring that the space is as functional as it is intriguing. Here are some additional shell-inspired visually appealing homes: 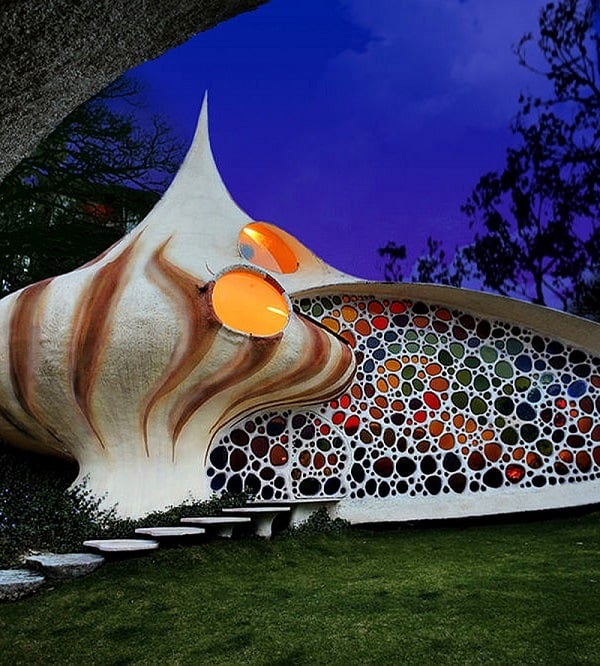 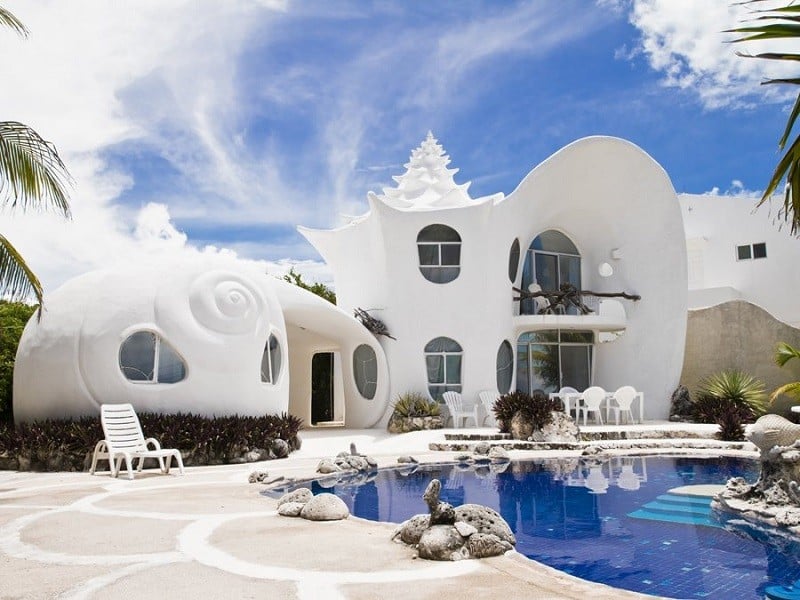 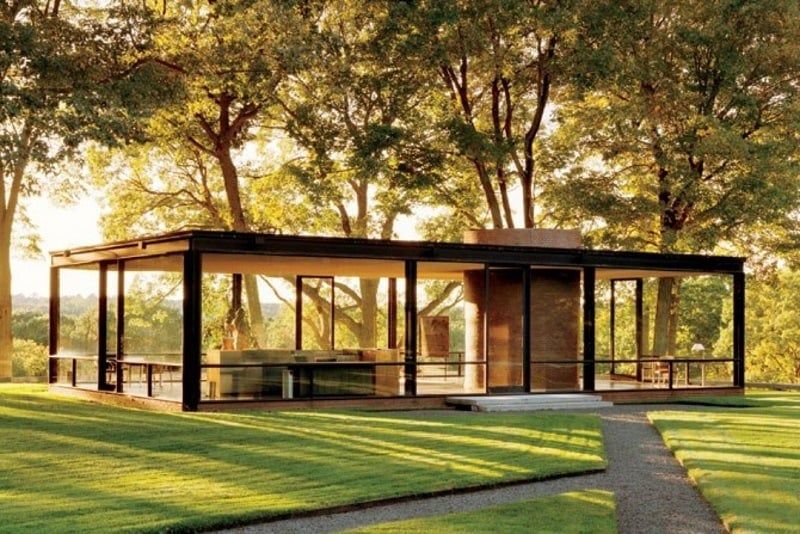 Architect and artist Philip Johnson, the designer of some of the America’s most memorable and influential modern architecture, was the brain behind the aesthetically remarkable Glass House. Johnson built the home for himself, calling the space his fifty-year diary. Set in an unobtrusive forest setting, the glass house is a visually stunning home primarily in its simplicity and straightforwardness. 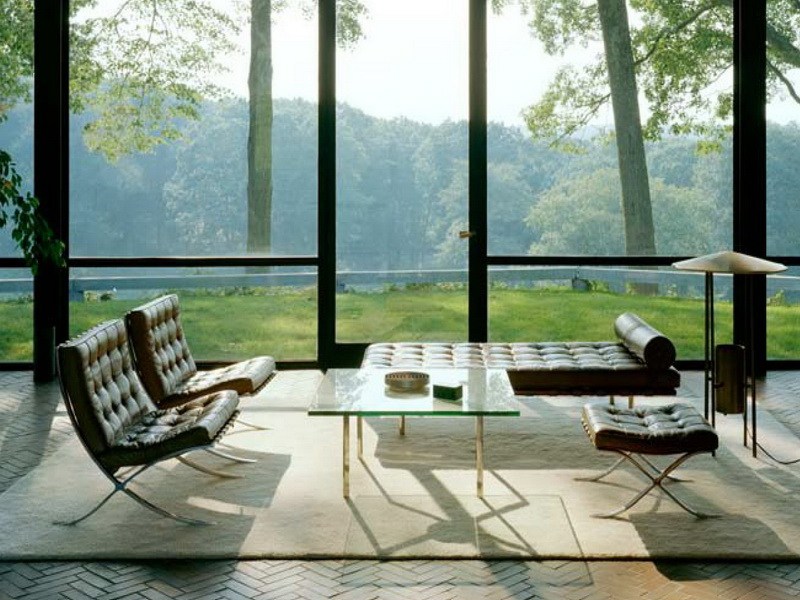 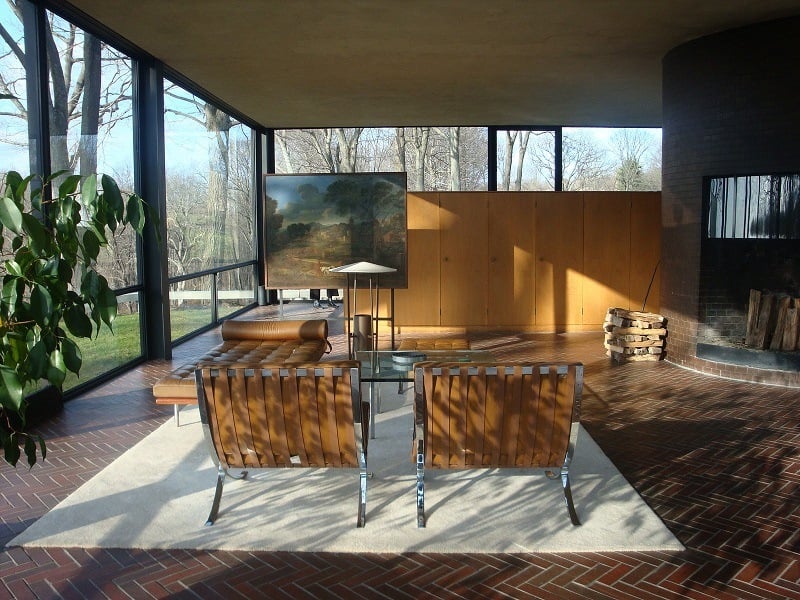 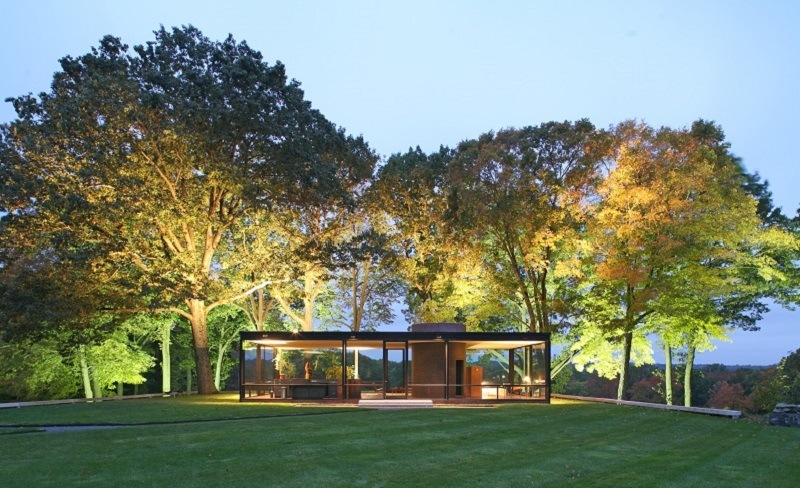 Source: The Arch and the Dome 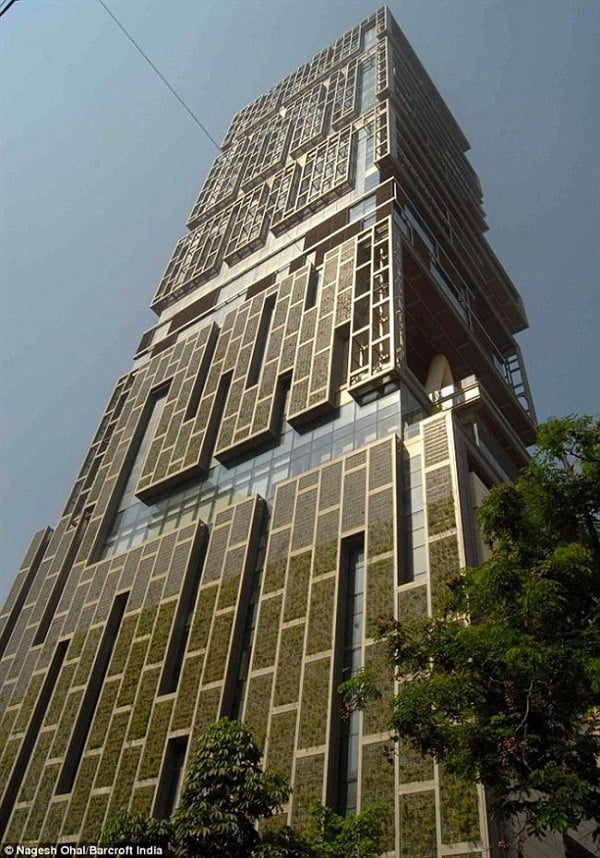 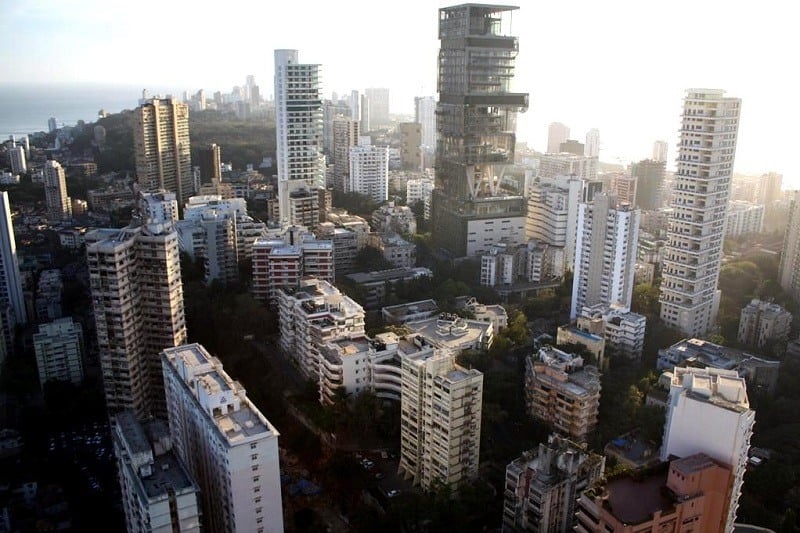 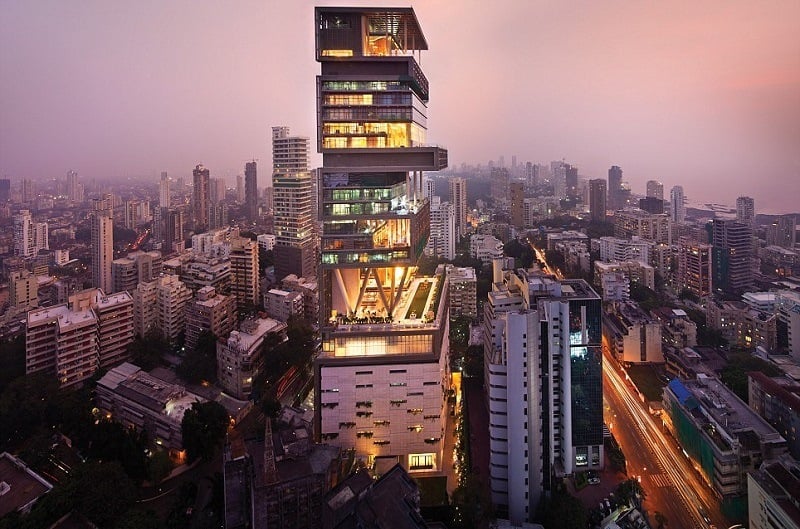 This 400,000-sqare-foot home, named Antilla, was designed based on Vaastu, an ancient science that is said to utilize the placement of furniture, design and other elements to positively affect a space’s energy. To prevent the numerous floor plans from becoming redundant, designers refused to replicate materials or designs on floors that were next to one another (for example, a design used on the ninth floor couldn’t be replicated on either the eighth or tenth floor). 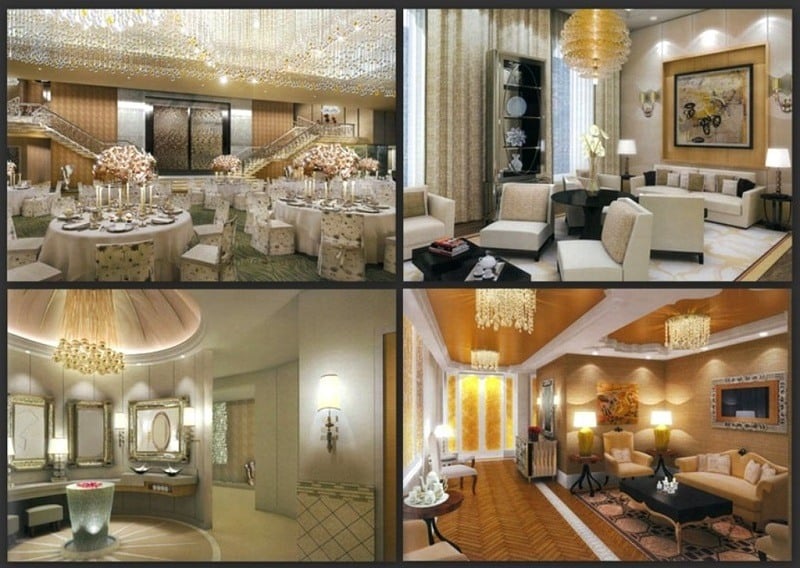 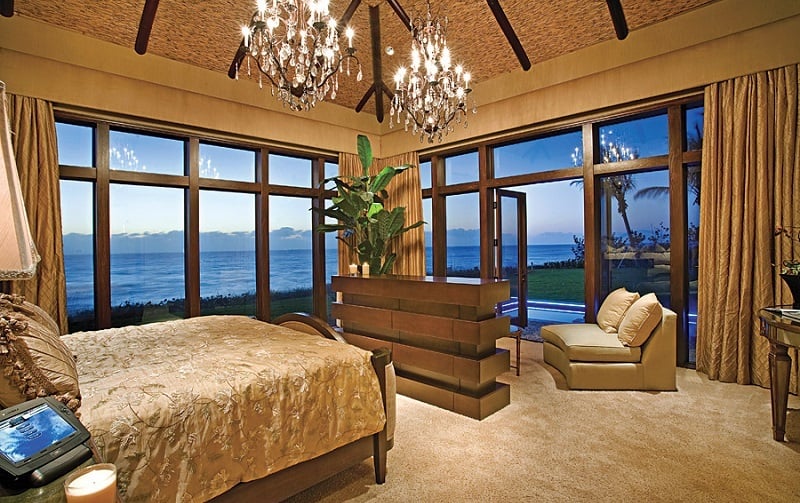 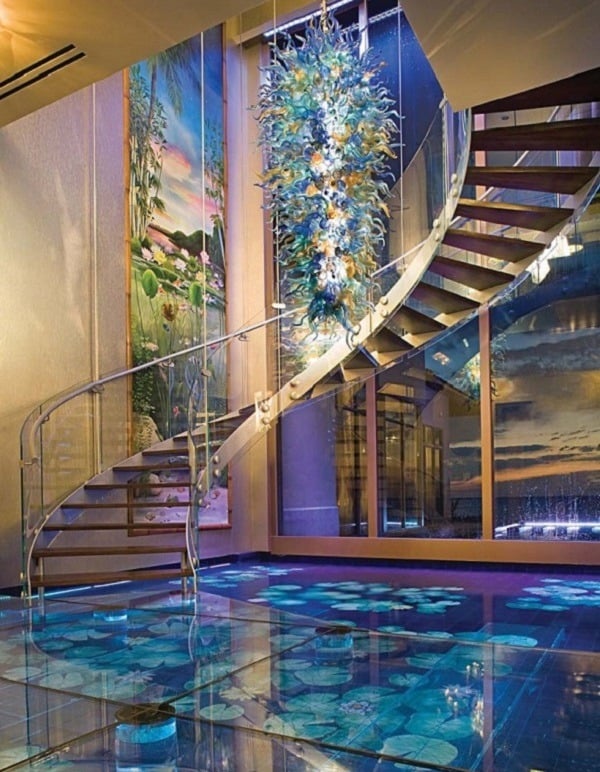 Located in Manalapan Beach, Florida, the Acqua Liana is easily one of the most visually stunning homes in the world. Constructed by real estate tycoon Frank McKinney, this 15,000-foot mansion has claimed the title of one of the world’s most incredible (and expensive) eco-mansions.