Addicts Are Turning To Anti-Diarrhea Medicine To Get High

Opioid addicts self-treating withdrawal symptoms are turning to the anti-diarrhea medicine for the Imodium high -- with dangerous results. 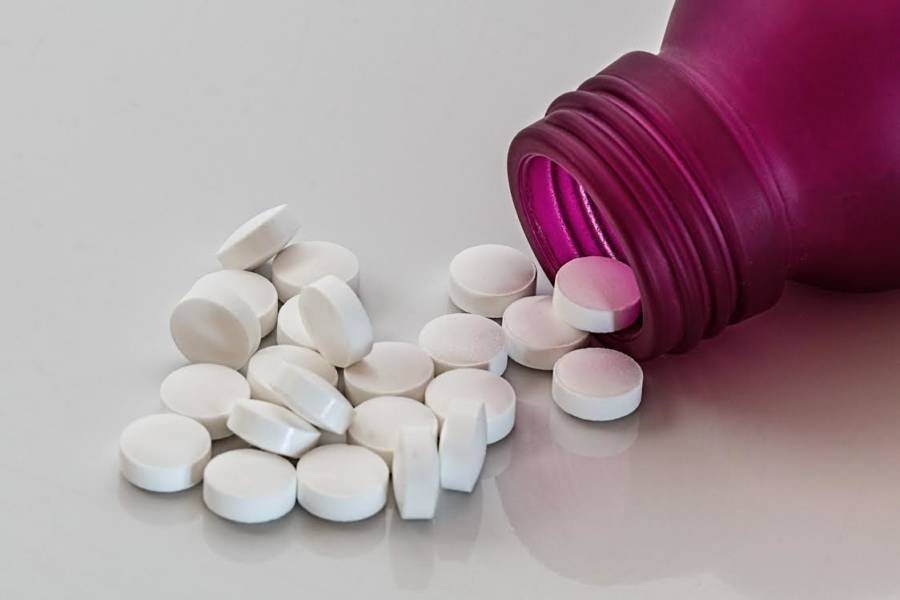 A man with a history of drug addiction is found dead in his home with a swollen bladder, covered in bloody vomit. His overdose isn’t the result of some terrifying new drug, but a commonly used over-the-counter medication: Imodium.

According to a new study from the Annals of American Medicine, people with an opioid addiction are self-medicating — and finding a new, easily accessible, cheap way to get high — with Imodium, the anti-diarrhea drug.

“People looking for either self-treatment of withdrawal symptoms or euphoria are overdosing on loperamide,” said the study’s lead author, William Eggleston of the Upstate New York Poison Center. The center received seven times as many calls related to Imodium overdoses in 2015 than they did in 2011.

Why are addicts now reaching for an Imodium high? Loperamide, an opioid derivative, is Imodium’s main ingredient, and while clearly safe in small doses, it has been called the “poor man’s methodone” by doctors who warn that it causes a sometimes fatal irregular heartbeat.

Back in 1980, when Imodium was relatively new to the market, doctors weren’t worried that people might become addicted to loperamide.

But since 2012, members of online drug-user forums have posted that they’re dosing themselves with anywhere from 70 to 100 milligrams to get an Imodium high. The recommended therapeutic dose of the anti-diarrhea medicine is only 16 milligrams.

Eggleston now hopes that the FDA will at least limit the sale of the anti-diarrhea medicine.

But even if that does help alleviate this particular crisis, the United States is still struggling with an opioid use epidemic.

At the 2015 Senate Caucus on Narcotics Control, Dr. Nora D. Volkow said that 2.1 million people in the United States abuse opioid pain killers, and that more than 450,000 people are addicted to heroin.

Next, read about why the war on drugs was a failure. Then, see how LSD effects your brain.