The alleged ringleader of the trio has been dubbed the "Sweeney Todd cannibal" by the media. 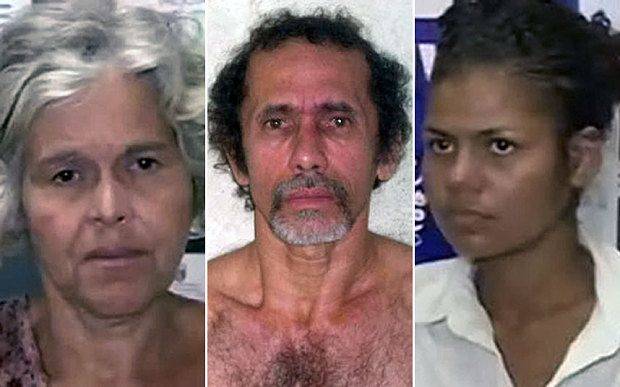 A Brazilian man has been sentenced to multiple decades in prison, along with both his wife and his mistress, for murdering two women and serving pastries filled with their flesh to neighbors.

Jorge Beltrao Negromonte da Silveira, his wife Isabel Pires, and his mistress Bruna Cristina Oliveira da Silva were all given separate prison sentences following their arrests in 2012. They were accused of killing at least three women at the time of their arrest, the New York Post reports.

The trio of cannibals were recently charged with the murders of two of their alleged victims, identified as Alexandra Falcon Silva, 20, and Gisele Helena da Silva, 31. 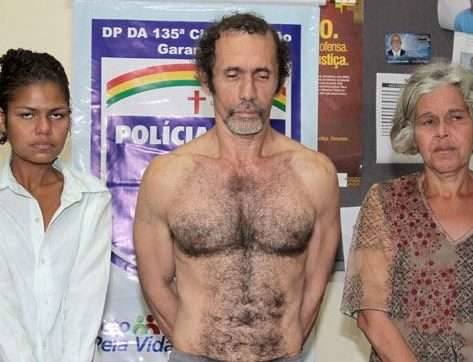 The three murderers allegedly lured women into their home with the promise of employment as a nanny or offered them some form of religious advice before they slaughtered their victims and ate their flesh.

Silveira was sentenced to 71 years in prison, while his wife received 68 years. His mistress was given the harshest sentencing, receiving 71 years and 10 months in prison.

The third woman that the trio have been accused of killing is identified as homeless Jéssica Camila da Silva Pereira, and they were convicted of her murder back in 2014. In that separate sentencing, Silveira received 23 years in prison, and his wife and mistress were each sentenced to 20 years.

According to the BBC, the cannibal trio carried out the murders of their victims as a “purification ritual.” At the time of their 2014 arrest, authorities found a 50-page book inside their home written by Silveira himself, titled “Revelations of a Schizophrenic.” The contents of the book reveal that Silveira reportedly claims he can hear voices and was infatuated with killing women. 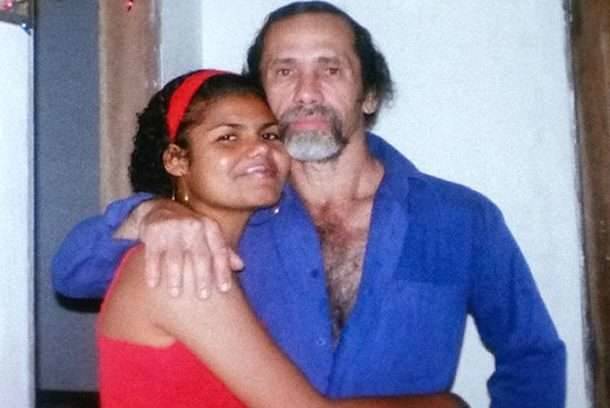 It’s not immediately clear why Oliveira was handed a longer prison sentence in this most recent conviction than that of her other two accomplices. But a statement that Silveira made in court against his mistress may have contributed to her harsher punishment.

Silveira accused his mistress of torturing him: “I’ll tell you the truth now because, in the other trial, I hid a lot in defense of Bruna. I’ve known Bruna since she was 17 and she told me she was a witch. I have no part in it. Both I and Isabel were tortured to assume that,” Silveira said, according to the Brazilian TV station G1.

Apparently, this accusation was taken into some sort of consideration when it came time to dole out the threesome’s punishments.

Next, find out about what Stalin’s so-called “Cannibal Island” was like, and why it was created in the first place. Then, read this story about a Russian cannibal couple that’s been accused of eating up to 30 victims.