Charleston County shut the beach down before sending in the sheriff's department and U.S. Air Force specialists to evaluate the cannonballs. 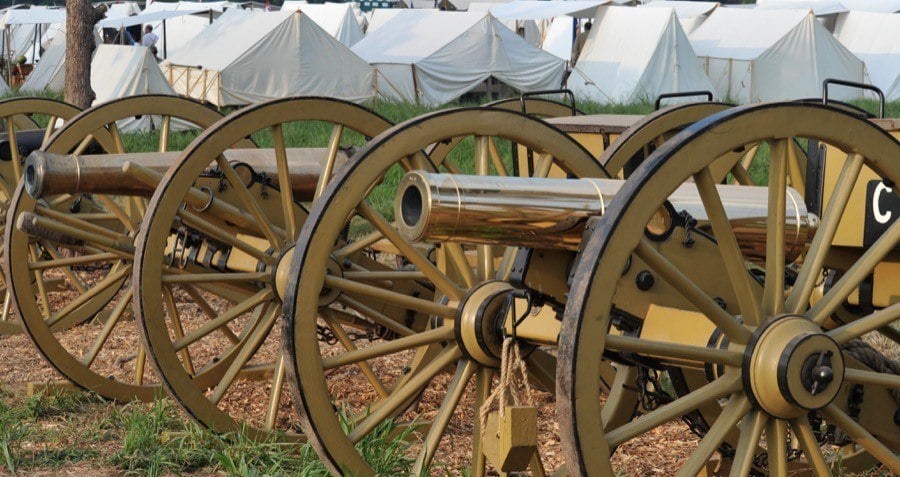 Hurricane Matthew just washed up a pile of Civil War-era cannonballs on Folly Beach near Charleston, South Carolina. Charleston County shut the beach down before sending in the sheriff department and U.S. Air Force specialists to evaluate the cannonballs.

The team decided to explode most of the cannonballs on the beach to be safe, while some were transported to a nearby Navy base.

Officials learned of the cannonballs on Sunday afternoon, but the county bomb squad wasn’t able to access them until the rising tide faded. Then they sprung into action, because while the cannonballs were well over 100 years old and heavily deteriorated, any unexploded ordnance could pose a serious risk to any passersby unlucky enough to stumble along.

In fact, the last person to perish from Civil War-era munitions was Sam White, a valued member of the Civil War restoration community, in just 2008. White was known for his work in restoring and cleaning old cannonballs for collectors and museums, having worked on over 1,600, but was unfortunately blown up by the last one.

This can happen because most cannonballs of that era were not made of solid metal, but were instead filled with explosive powder that blew the shell up like an oversized grenade.

Below is an example of a Civil War cannonball that has been cleaned and restored. The fuse to detonate the shell goes in the top. White restored this cannonball for $35.

For a shell to explode, all a single spark needs to do is find its way into the powder.

Thankfully, no sparks found the cannonballs washed up by Matthew, found only 12 miles away from Fort Sumter, where the first shots of the Civil War rang out in 1861.

Next, check out the five most bad ass women of the Civil War, before seeing how much Abraham Lincoln aged during those four wartime years.