The Forgotten Lives Of Jack The Ripper’s Victims 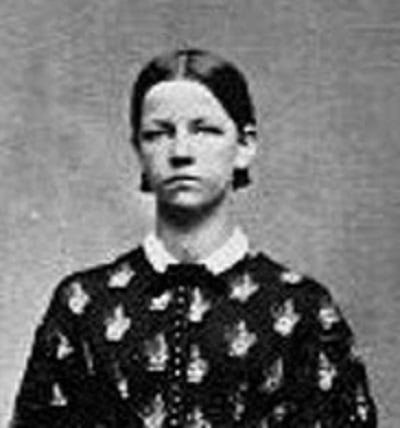 The Jack The Ripper ExperienceElizabeth Stride.

Unlike Jack the Ripper’s other victims, who took up prostitution after marriage, Stride was a registered prostitute before she married.

The Swedish-born domestic servant arrived in England in 1866, at which point she had already given birth to a stillborn baby and been treated for venereal diseases.

Stride married in 1869 but they soon split and he ultimately died of tuberculosis in 1884. Stride would instead tell people that her husband and children (which they never actually had) died in an infamous 1878 Thames River steamship accident and that she sustained an injury during that ordeal that explained her stutter.

With her husband gone and lacking a steady source of income, like so many of Jack the Ripper’s victims, Stride split the remainder of her life living between work and lodging houses. On the night of her death, witnesses said they saw Stride kissing or speaking with a “respectable” looking gentleman, but he was never identified.

Louis Diemschutz, a steward, found Stride’s body in the early hours of September 30, 1888, blood still pouring out of the wound in her neck. Her body had not been mutilated like the others, nor did she show signs of strangulation, but her throat had been cut.

Police speculated that whoever killed Stride was interrupted during the murder, forcing him to find another victim… 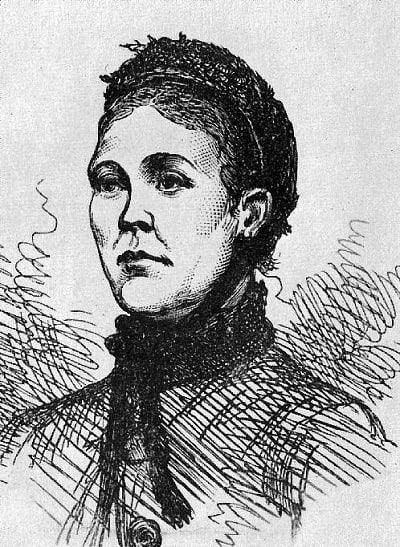 Unlike the others among Jack the Ripper’s victims, Catherine Eddowes never married, and instead spent her short life with multiple men.

At age 21, the daughter of a tin plate worker met Thomas Conway in her hometown of Wolverhampton. The couple lived together for 20 years and had three children together. According to her daughter, Annie, the pair split “entirely on account of her drinking habits.”

Eddowes met John Kelly soon after. She then became known as Kate Kelly, and stayed with John until her death.

According to her friends and family, while Catherine was not a prostitute, she was an alcoholic. The night of her murder — the same night Elizabeth Stride was killed — a policeman found Catherine lying drunk and passed out on Aldgate Street.

He arrested her, taking her to the nearby police station where she could sleep off the alcohol. When asked her name at the station, she replied, “Nothing.” Around 1 AM, authorities released Eddowes, who began walking back to Aldgate Street.

Subsequent testimony reveals that a man named Joseph Lawende passed by a couple walking down the street opposite him around 1:30 a.m.; he later identified the woman he saw as Eddowes.

Eddowes would not make it home. Her murder fit in with the pattern of the others but was even more gruesome. The killer had not only slit her throat and eyelids; he had cut the veins in her neck and flaps of skin from her face, removed her kidneys, and cut open her intestines to release fecal matter.

Dr. Frederick Brown, who performed the post-mortem examination of Eddowes’ body, concluded that the killer must have some knowledge of anatomy if he could remove her organs in the dark.

But Dr. Thomas Bond, who consulted on the Jack the Ripper case, disagreed. He wrote in a letter to Robert Anderson, Secretary of the Prison Commissioners, that, “In each case the mutilation was inflicted by a person who had no scientific nor anatomical knowledge. In my opinion be does not even possess the technical knowledge of a butcher or horse slaughterer.”

A couple weeks later, George Lusk, the head of a neighborhood watch group, received a kidney in the mail, along with a letter “from Hell,” written by a man claiming to be the killer.