What We Love This Week, Volume LXXIV 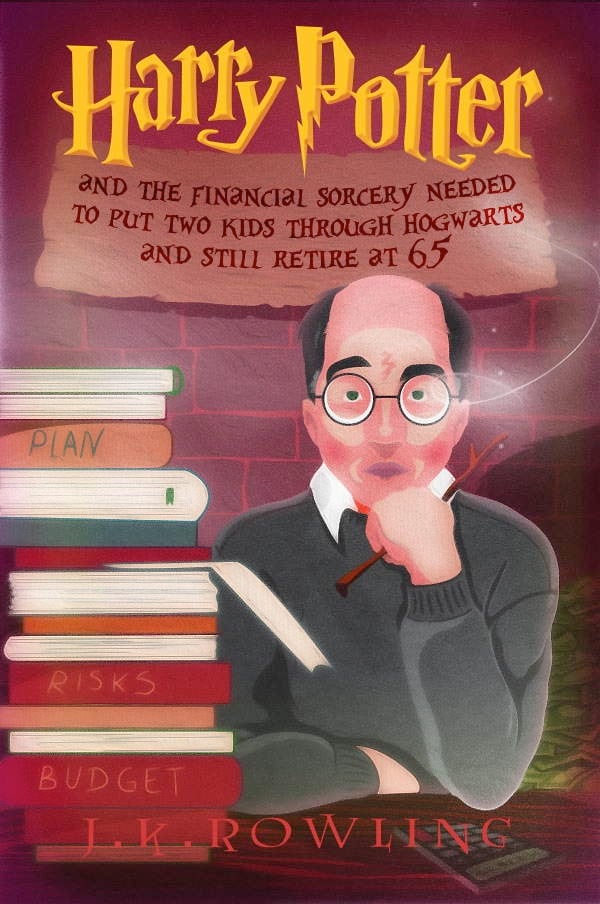 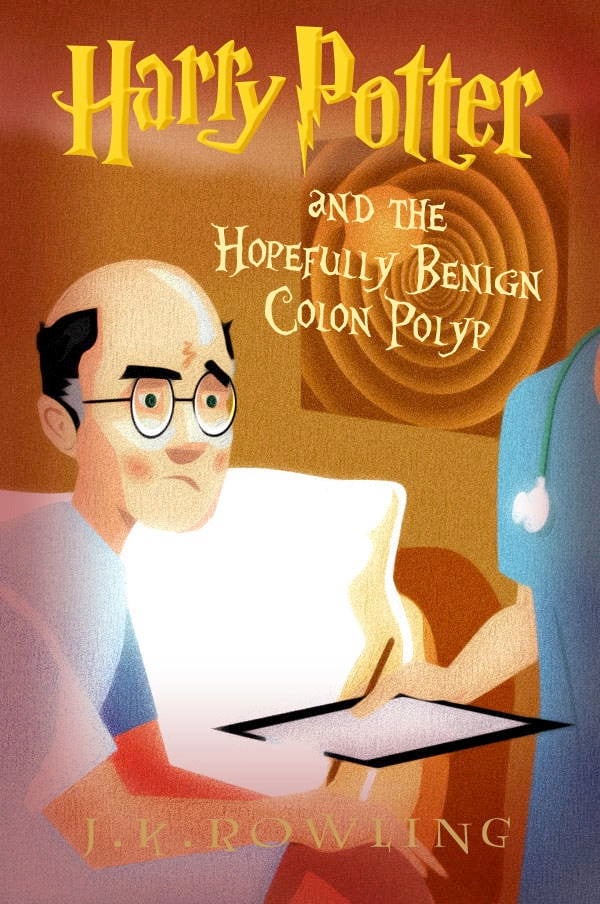 J.K. Rowling sent the heels of millions into one collective click this week when she announced that she had penned a Harry Potter follow-up depicting his adulthood. And while life in the wizarding world is not filled with daily drudgeries like us mere mortals, it’s fun to imagine Harry completing menial office tasks, coping with his mediocrity and regretting the decision to have kids instead of pursuing his athletic ambitions. And thankfully, Someecards has provided us with just that. 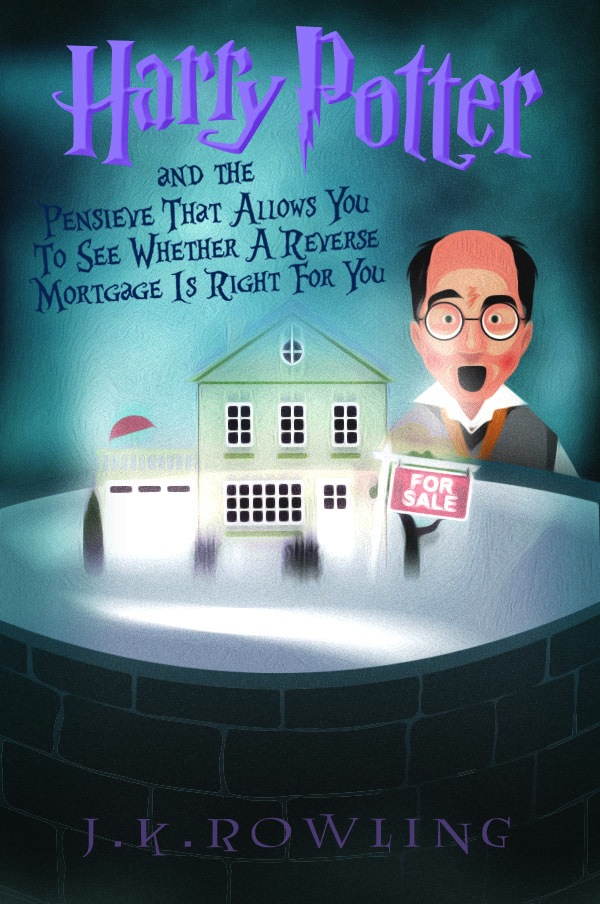 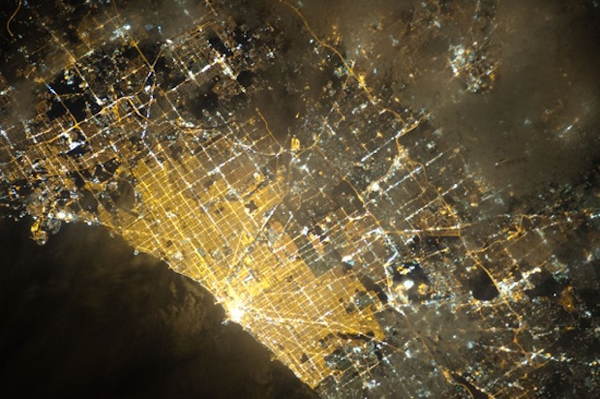 As former vice president Dick Cheney seems to remind us in virtually every interview he gives, it’s all too easy to get caught up in delusions of grandeur. That’s why these fantastic photos of cities at night are as beautiful as they are important. Taken from the International Space Station, astronauts have captured some of the world’s most celebrated cities from above, providing some illuminating perspective on humankind, our obsession with geometry and our puny size. Head over to PetaPixel for more. 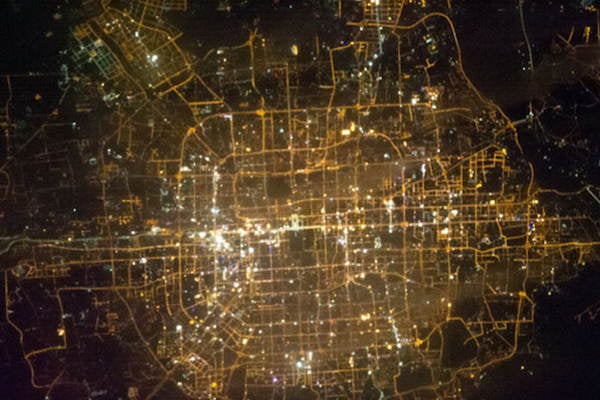 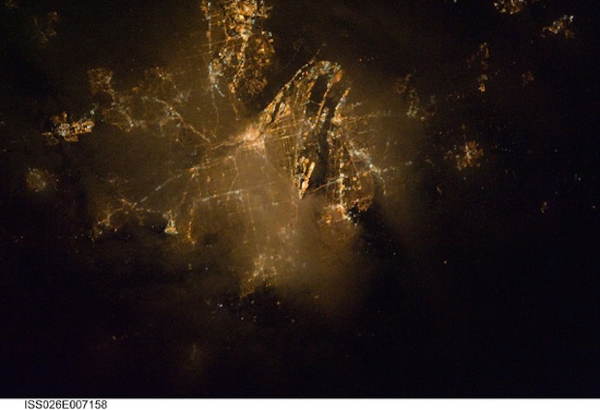 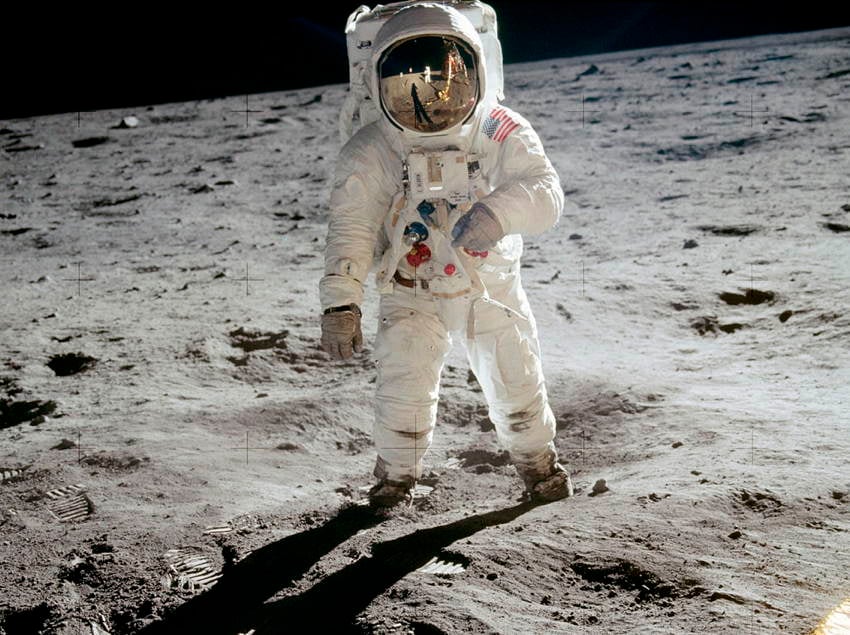 45 years ago this past Wednesday, Apollo 11 left earthly terrains for an unfamiliar territory. That is, of course, if you aren’t a conspiracy theorist. If you are, we politely ask you to keep that to yourself. Landing on the moon the following Sunday, the names Armstrong, Collins and Aldrin became a language understood throughout the world. Indeed, they were the first human beings to step onto the moon. Embodying the infinite promise of science and the positive, peaceful potential of the state, the July lift-off and landing was one for the history books. The Roosevelts look back on the historic events in these 45 rare photos. 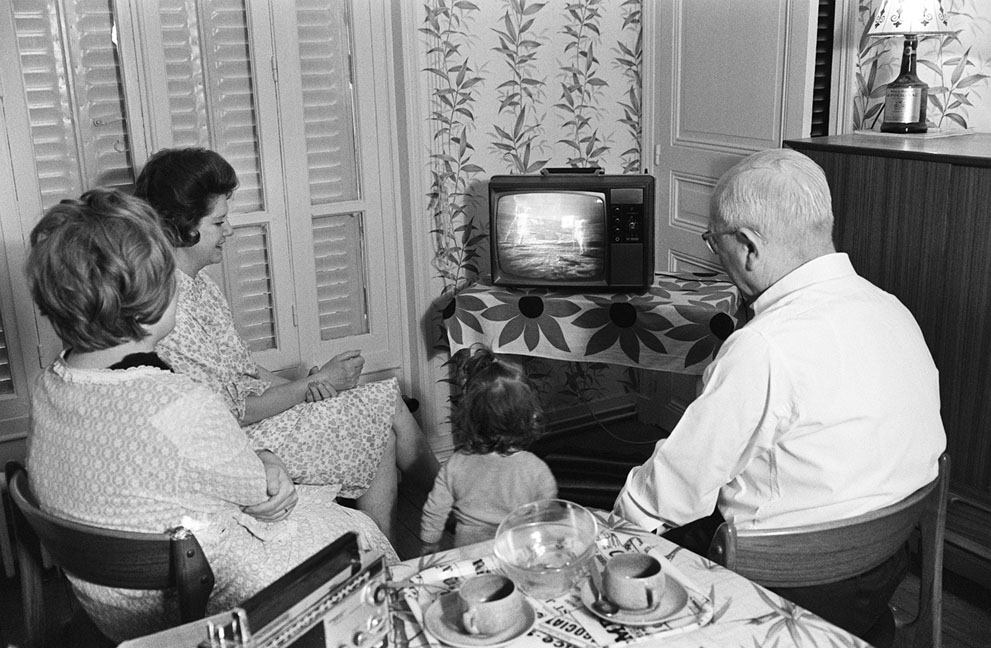 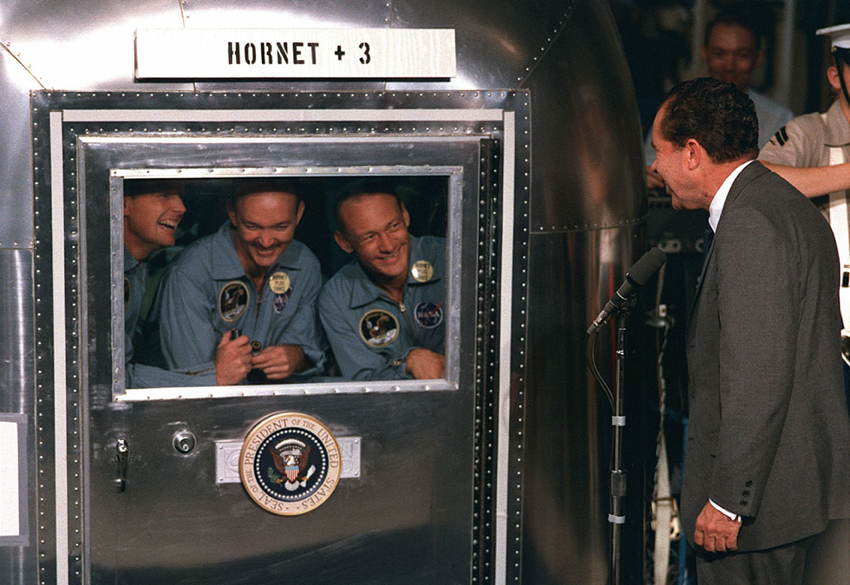