Donald Trump Tops Poll Of The Worst U.S. Presidents Ever 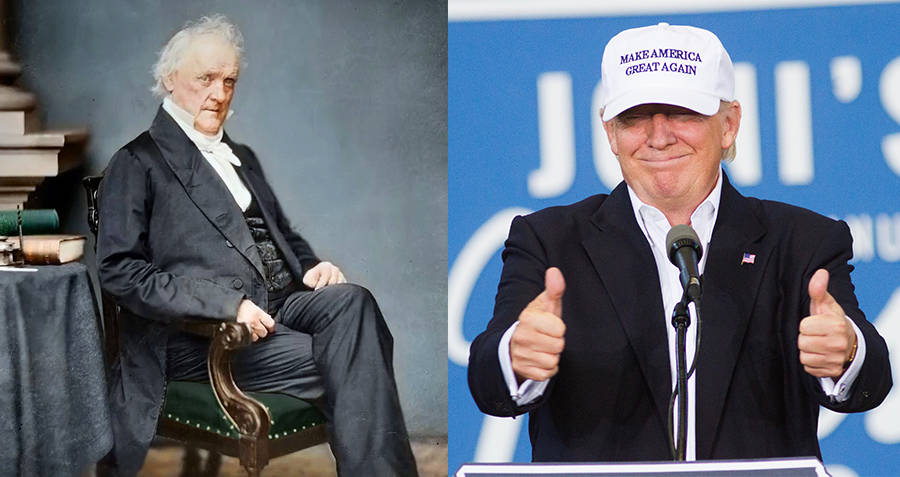 Wikimedia CommonsJames Buchanan and Donald Trump, the two worst presidents ever according to the poll.

For many years, scholars of Democratic and Republican parties alike have agreed upon at least one thing; that James Buchanan, the 15th President of the United States, was quite possibly the worst one.

The title of “worst president ever,” you’d think, would be an easy one to avoid. After all, William Henry Harrison served for just 30 days before dying unexpectedly, so how do you get much worse than that? However, Buchanan managed to beat Harrison for the title, and since 1948 he’s been in the bottom three on every survey.

However, on President’s Day 2018, Buchanan finally moved up a notch. No longer is he considered America’s worst president. The new title holder? President Donald Trump. 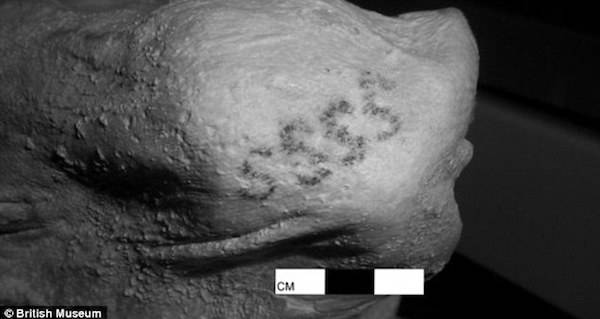 Some see tattoos as a mark of rebellion by young people, but it turns out this form of body modification is even older than we thought.

According to research first published in the Journal of Archaeological Science, researchers have discovered tattoos on a male and female pair of Egyptian mummies that are 5,000 years old, from between 3351 and 3017 B.C.

Archaeologists working off the coast of Venice, Fla. have confirmed the existence of a massive underwater burial site used by early Native Americans some 7,000 years ago. The announcement comes after nearly two years of careful analysis following the initial discovery of the site by a diver.

Now, researchers are hoping that these findings will help them learn more about the peoples who inhabited the area thousands of years ago.