For as long as humans have been around, we have enjoyed playing tricks on one another. Deception has always been a powerful tool, whether it was done for revenge, profit, politics or just for fun. Of course, most tricks and hoaxes are nothing to write home about. Even so, every now and then, something memorable comes along.

If you ever look up famous pranksters, the name Theodore Hook is bound to come up. Hook was an 18th century writer and composer but, nowadays, he is more widely renowned for perpetrating the infamous Berners Street hoax of 1810. 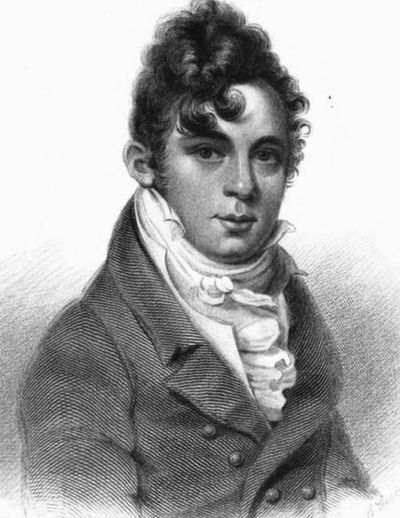 He does look like a rascal, doesn’t he? Source: Blogspot

Like many good stories, this one started in a bar, over a beer. Hook made a bet with a friend of his, Samuel Beazley, that he could turn any house into the most famous address in London in a week. The house in question was on 54 Berners Street, inhabited by a Mrs. Tottenham.

Hook needed a whole week in order to make preparations, but the entire “action” went down on November 27, 1810. Over the course of the week, Hook had sent out hundreds of letters in Mrs. Tottenham’s name, asking for every possible service, all of them scheduled for the same day. The day started off with a dozen chimney sweeps arriving at the address, followed by a coal delivery, followed by some lawyers, some priests, some doctors and even a few wedding cake deliveries. A dozen pianos also arrived, as did multiple shoemakers, painters, grocers, mercers, auctioneers, fishmongers and even an undertaker. It wasn’t long until the street became completely congested and that area of London grinded to a halt. 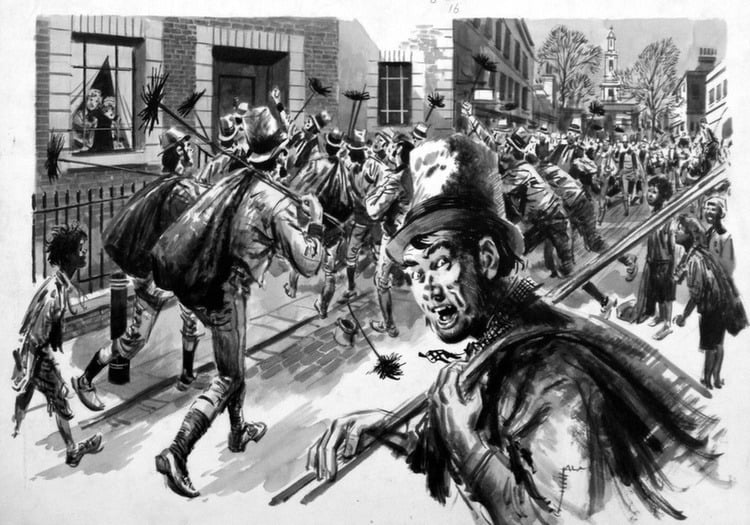 All the commotion attracted the attention of city officials so, before long, the police had arrived, along with the Governor of the Bank of England and the Mayor of London. All this time, Hook was sitting across the street with his friend Samuel Beazley, watching the chaos unfold.