"It's something that we learn at the very beginning of hunter education: After you shoot an animal and approach it, you need to be very careful." 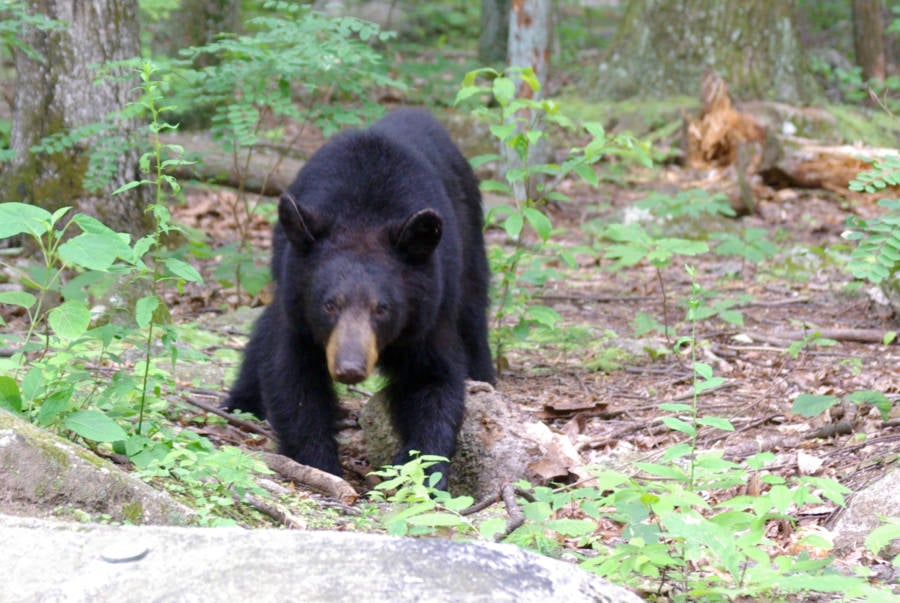 A hunter in California received a nearly fatal dose of karma after he was mauled by a bear he had just shot.

On Aug. 24, the unidentified hunter shot a black bear in the Banning Canyon area of Riverside County with a bow and arrow. Assuming that the animal was dead, the man left his perch and approached the bear. But it turned out that the animal was not dead and then brutally attacked the hunter, according to the Los Angeles Times.

The man was hunting alongside two friends in the middle of the legal archery hunting season for bears in the area. His two other companions were uninjured in the incident, according to ABC7. One of them described his friend as an experienced hunter who just made a mistake.

“When he ran up to the bear, the bear attacked him and it mauled him severely,” Patrick Foy, with the California Department of Fish and Wildlife, told ABC7. “Approaching an animal that’s injured can be dangerous or can at least put that animal in a position where it’s going to forcibly defend itself thinking it’s under threat.” 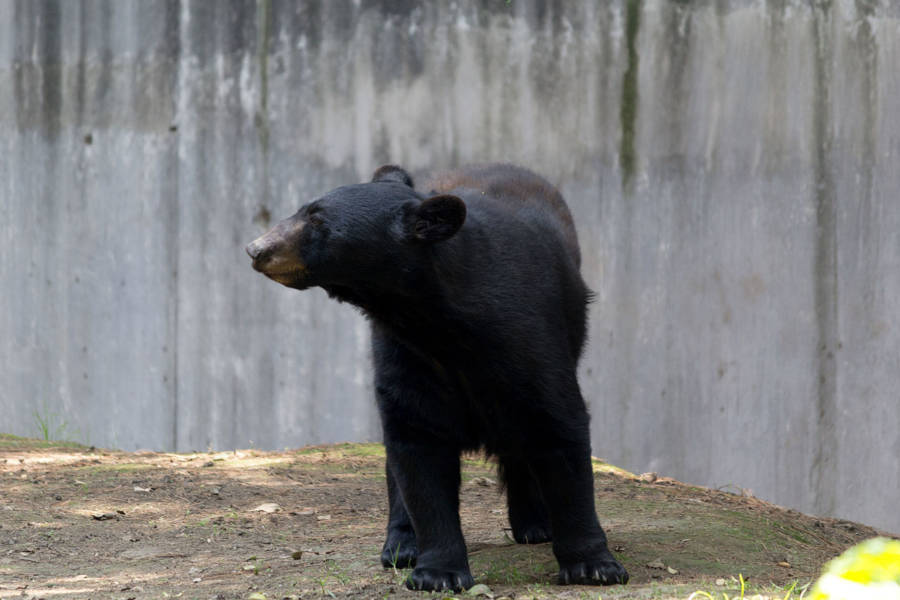 The hunter received major injuries to his upper torso, face, and arms as a result of the attack, according to the LA Times. The 300-pound bear ultimately died from its injuries.

Foy said that the proper precautions must be taken while hunting in order to remain safe.

“It’s something that we learn at the very beginning of hunter education: After you shoot an animal and approach it, you need to be very careful,” Foy told the LA Times. “They teach you to be prepared with a follow-up shot in case the animal runs or is suffering needlessly.”

Footage, from an unrelated incident, of a black bear attacking a bow hunter in Ontario in 2017.

Bear attacks on humans are not a common occurrence and Foy said incidents as violent as this one are even less common.

“Bear attacks are really, really rare,” Foy told ABC7. “We’ve had incidents – even recent incidents –  where a bear did come into physical contact with a young guy who was camping. We’ve had a few cases over the last few years of bears, but nothing to this degree.”

Hungry for more stories about animals who got their revenge against the people trying to kill them? Check out the story of a big game hunter who was trampled to death by the elephant he was preparing to shoot. Then read the gruesome story of a trophy hunter who was fatally gored in the groin by the herd mate of the buffalo he had just killed.