Award-Winning Filmmaker Killed After Being Headbutted By Giraffe

The blow came without a warning, but a spokesperson said the director was violating safety precautions. 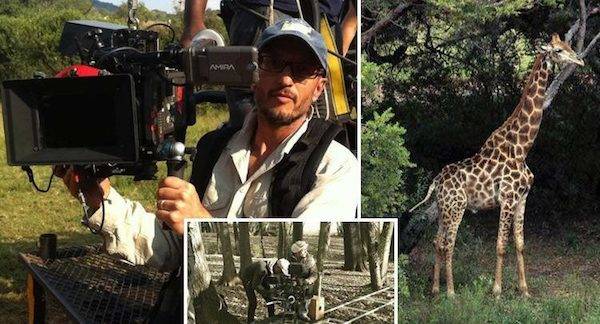 The SunCarvalho; Gerald the giraffe

Film director Carlos Carvalho, who won a Cannes Lion in 2003 for a South African Childline public service announcement, was killed after being headbutted by a giraffe.

Carvalho was shooting scenes at the South African safari lodge Glen Afric, when he decided to get near a giraffe named Gerald to get closeup shots of the animal. Drikus Van der Merwe, a film crew member who was there told the Sun that they didn’t feel threatened because Gerald the giraffe simply seemed inquisitive as they were taking photos.

Van der Merwe was standing right next to Carvalho when the giraffe, seemingly out of nowhere, suddenly swung his neck while Carvalho was looking through the camera’s eyepiece. Carvalho was hit above his ear which, Van Der Merwe said, “sent him flying about four or five meters through the air.”

Carvalho was flown to Milpark Hospital, a hospital in Johannesburg, but sadly died of his injuries later that night. 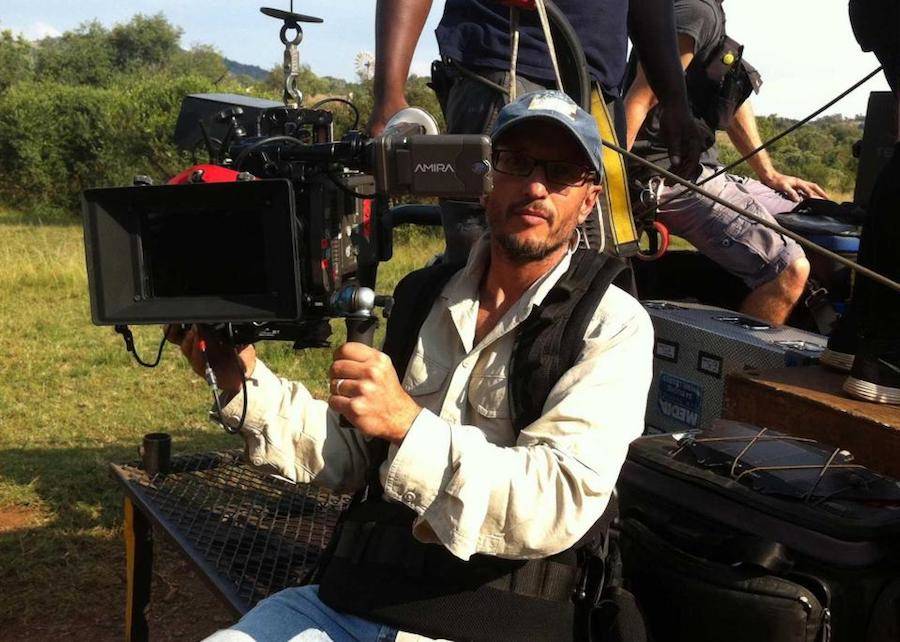 Coincidently, just five minutes before the incident, Carvalho asked Van der Merwe to take a photo of him to send to his kids. He didn’t know that it would be the last photo taken of Carvalho alive.

“I knew he had a severe head trauma. But I never thought he would die,” Said Van der Merwe.

Meanwhile, a Glen Afric spokesperson suggested that Carvalho had ignored safety instructions by going off on his own, as visitors aren’t meant to approach the animals. She said, “He’s just a huge wild animal and the guy disobeyed safety regulations. I’m very sad for his family. But I’m not one of those people who blames the animals.”

The lodge is also is known as Brooker’s Farm and for at least 40 years has been as a popular filming location, used for hundreds of shows and films. It’s known best for the U.K. series “Wild At Heart.”

Richard Brooker, whose family owns the lodge, said as well that the giraffe wasn’t considered dangerous and would not be put down. “Gerald will remain at the lodge. He did nothing wrong,” Brooker told reporters at the Telegraph.