When Franchesca Esplin shared her experience of the reportedly lawful hunt online, she probably didn't expect a flood of outrage and vitriol directed at her and her family. 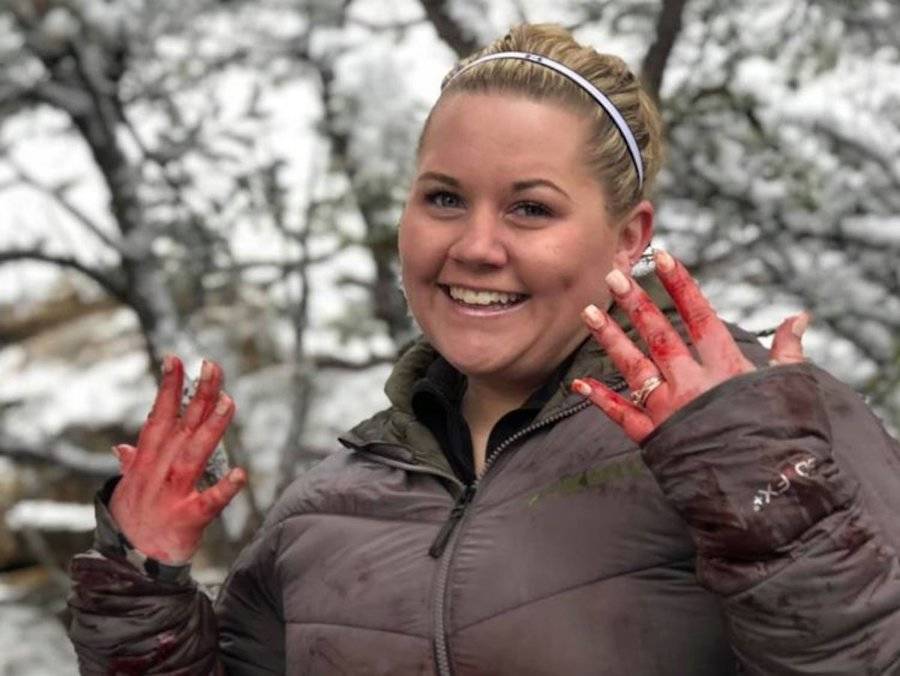 Colorado hunter Franchesca Esplin has been on the receiving end of online outrage since she posted photos of herself smiling while holding the bloody carcass of a mountain lion she killed.

Though local wildlife officials aren’t likely to investigate, as they’re confident the alleged trophy hunt was in complete accordance with the law, the violent kill contrasted with Esplin’s gleeful expression has turned the online court of public opinion against her.

Conservation group Prairie Protection Colorado (PPC) posted Esplin’s photos on their Facebook page on Feb. 21, in an attempt to inform its 7,000 followers of the incident, Fox News reported. This was purportedly done to raise awareness for a petition aimed to ban bobcat hunting in Colorado.

“This is the mentality of people who kill predator species for sport and fun,” the post said. “Make no mistake that Colorado’s wildlife policies and officials support this insane looting of Colorado’s wildlife. It is OUR RESPONSIBILITY as people who care about wildlife to END the insanity of killing for pleasure.”

This is the mentality of people who kill predator species for sport and fun. Make no mistake that Colorado's wildlife…

The executive director of PPC, Deanna Meyer, said she is entirely amenable to those who engage in “ethical hunting,” which she described as killing for food or survival — it’s Esplin’s photographed “elation” that troubles Meyer.

Esplin’s Facebook post certainly suggested an exhilaration and fondness over the day’s killing, as she described the scenario as being “at the top of my bucket list forever” and said that the kill left her on “cloud nine.”

Of course, none of this proves that Esplin’s kill wasn’t ethical, as Meyer suggested — the hunter’s own claims that she “used the entire lion” and that “hunting is part of her heritage” arguably point to an awareness of the moral responsibilities.

Many of these trophy hunters are coming to the page and claiming that they eat the meat, so it isn't really a trophy…

Esplin and her family have since received threats against their lives. The Colorado woman subsequently hid her own profile page and the original photos within from the public.

While this passionate flurry of online anger has circulated over the issue, Colorado Parks and Wildlife said Esplin’s hunt was completely lawful and that she did nothing illegal.

The PPC has since pivoted from its original stance, and claimed in a Feb. 27 post that it never meant to “specifically target Franny” but rather hoped to be “targeting the mentality of trophy hunters.” 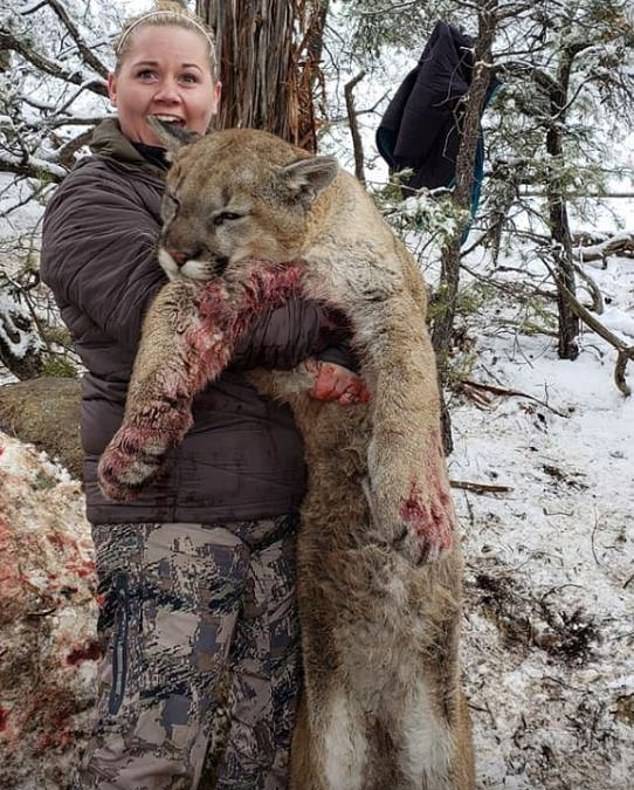 Colorado state’s Parks and Wildlife rules clearly permit each hunter to catch “one mountain lion, either sex, per license year,” as long as the hunter in question has their lion license on their person at the time of the kill. It appears that Esplin did.

While it’s unclear whether or not the aforementioned ban on bobcat hunting will reach legislation, or whether Esplin’s glee at legally killing an animal warranted the wrath of a digital mob — it currently seems as though her behavior was in accordance with the law.

After reading about the Colorado hunter being hounded for sharing gleeful photos of her kill on social media, learn about a trophy hunter taking some heat for a kill he insists was legal. Then, read about the American hunter who sparked outrage for traveling to Pakistan to kill an endangered goat.