Authorities in Birmingham, England have identified neither attacker and are now appealing to the public for help. 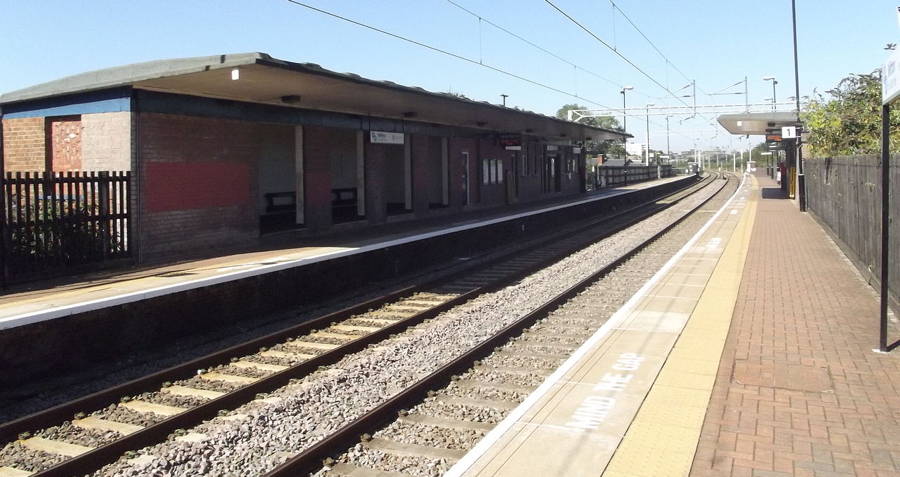 British authorities are now appealing to the public for help in locating the two perpetrators behind what police are calling a “horrifying ordeal.”

Some time between 7 PM on July 25 and 2 AM the following morning, a 15-year-old girl was raped at Witton train station in Birmingham. She had walked there with a friend, only to be led away by a man who then assaulted her in a secluded part of the station.

Following this first assault, the girl fled to the street, where she flagged down a passing motorist. Once inside, this second attacker raped the young girl as well.

“This was a horrifying ordeal for this young girl and we have specially trained officers supporting her,” said Detective Chief Inspector Tony Fitzpatrick, of British Transport Police, reports the Independent.

“My detectives are currently examining all available CCTV in an effort to identify the offenders and whilst these enquiries are made, we are keen to speak with any potential witnesses,” Fitzpatrick said.

As of yet, police have made no indication that they’ve identified either attacker, saying only that both men are “Asian” and in their early twenties.

Nevertheless, Fitzpatrick states, “We are now doing all we can to trace the people responsible and bring them to justice.”

Next, read the recent story of the Pakistani village council who ordered the “revenge rape” of a teenage girl whose brother had raped another local girl. Then, discover six rich and famous people who probably got away with rape and murder.