The driver, Joandrea McAtee, not only let the students drive the bus but also gave them instructions on how to do so. 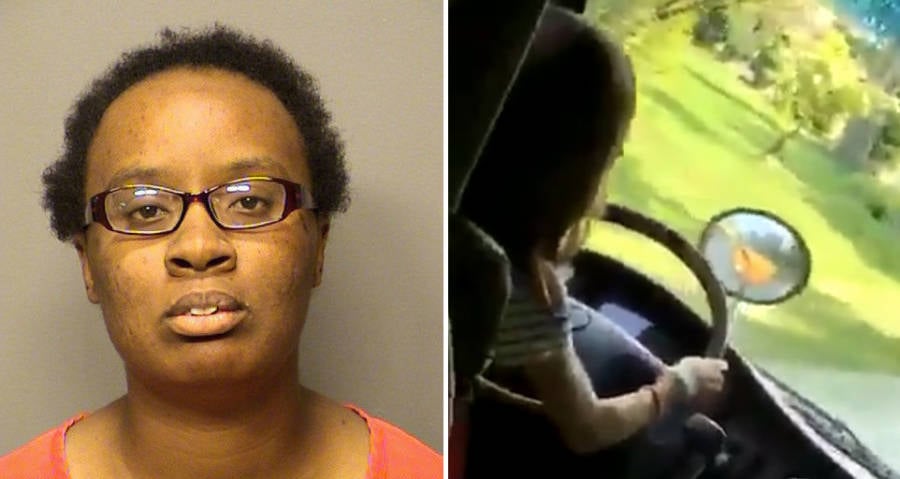 A group of Indiana students experienced an unusual and potentially dangerous bus ride home from school – and the driver is under arrest.

27-year-old Joandrea McAtee was arrested on Sept. 21 after videos of her allowing three students ages 11, 13, and 17 to drive her bus were posted on social media by other students on the bus.

McAtee allegedly let the three students take turns driving short distances down a rural road in Valparaiso, Ind., police said. In one of the videos, a woman, who was identified by authorities as McAtee, can be seen coaching a student on how to operate the bus.

“First, what you gotta do is put your foot on the brake,” McAtee said in the video.

The incident occurred on Sept. 20 and according to the Northwest Indiana Times, police said that a parent contacted Boone Grove High Scool resource officer immediately after the incident and an investigation was launched soon after the resource officer alerted the Porter Township Schools administration. 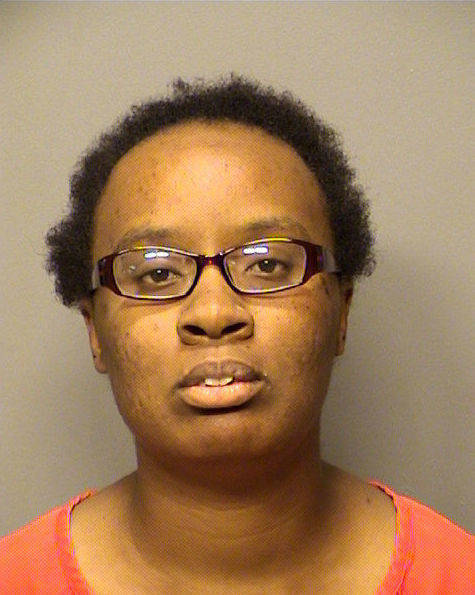 McAtee was terminated by the Porter Township and the bus service company, First Student, when they became aware of her actions.

“We are incredibly disappointed by the actions of our former driver,” First Student said in a statement, “There is nothing more important than the safety of the students we transport. Behavior such as this is completely unacceptable and totally at odds with what we stand for as a company. This driver has been terminated. We have a zero-tolerance policy for employees whose actions may harm or put others at risk.”

Stacey Schmidt, the superintendent of the Porter Township School Corporation said in an email to the Northwest Indiana Times: “The Porter Township School Corporation is angered and disappointed in the actions of this driver. The safety of our students is a top priority. This individual’s actions are not reflective of the hard work, dedication, and professionalism of our staff.”

welcome to Boone grove where we let 6th graders drive a bus with children on it. pic.twitter.com/gQRzWUrDPg

When McAtee went to go pick up her final paycheck on Sept. 21 after being fired, she was met by police and taken into custody. She was charged with neglect of a dependent, which is a felony charge, according to ABC News.
“It’s terrifying,” Barb Blashill, a parent of an eighth-grade student, told NBC News. “That bus driver put 30 to 40 kids at risk.”

A news release from the authorities did not indicate whether McAtee was still in police custody or what the bond amount set for her is.

Next, read about the man who was arrested for a fatal hit-and-run after he blatantly admitted guilt in a local news interview. Then check out the story of husband and wife teachers who got into trouble after having sex with different students at the same school.