Nobukazu Kuriki was found roughly 24,000 feet up and just under 5,000 feet from the summit. 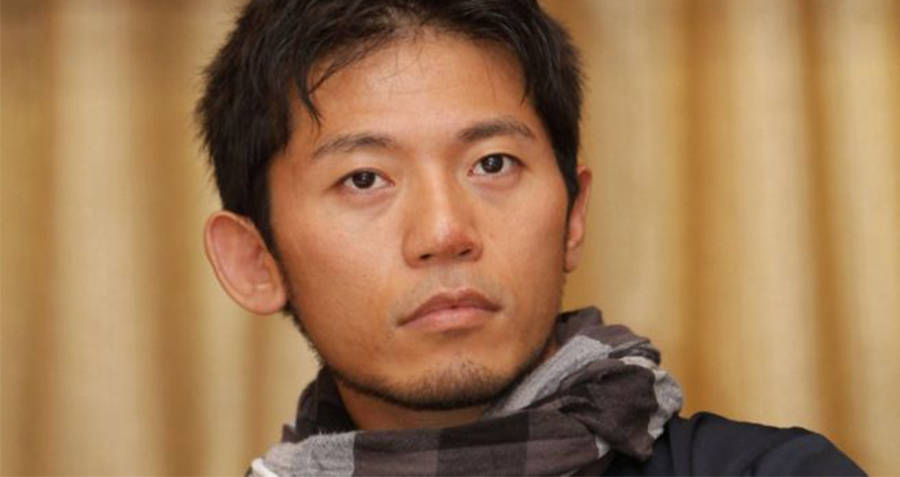 BBCNobukazi Kuriki was in the midst of his eighth Everest climb when he perished.

A Japanese man has become the latest person to perish atop Mount Everest, after being found dead in his tent on Monday morning.

Nobukazu Kuriki was attempting to summit the world’s tallest mountain, a feat he had set out to accomplish seven times before. During the previous adventures, Kuriki had lost all but one of his fingers and still never made it to the summit.

In 2012, after several previous attempts, he suffered the severe frostbite which led to the loss of his fingers. Still, he was determined to reach the top, and returned in 2015, and again this year.

Kuriki had been posting updates about his climb via Facebook, uploading videos and documenting the climb in photos. On Sunday, one day before his body was discovered, he posted a message that read: “I feel the pain and difficulty of this mountain.”

On Monday, Kuriki’s body was discovered by Sherpas in his tent. He was found near camp 2, roughly 24,000 feet up, and just under 5,000 feet from the summit. On Everest, everything above roughly 25,000 feet is known as the “Death Zone,” an area well deserving of its moniker.

In the death zone, climbers are at the top of the troposphere, hitting the stratosphere – up where planes fly. Humans aren’t meant to survive at such high altitudes by themselves. For the same reason that airplanes drop oxygen masks if the cabin depressurizes, climbers usually need supplemental oxygen to make their climbs. If they go without it, they risk hypoxia and death.

No further details, other than where his body was found, were released due to poor communication links, according to Everest tourism official Gyanendra Shrestha.

Nobukazu Kuriki isn’t the first climber to perish on the mountain as the peak plays host to the bodies of over 200 ill-fated climbers nor is he the first to perish this month – or even this week.

On Sunday, the body of a Macedonian climber was discovered at a higher elevation, though not much is known about his death either.

Next, check out the moment that climber George Mallory’s body was discovered on Everest. Then, read about Marco Siffredi, who died while trying to snowboard down Mount Everest, as well as Beck Weathers, a man who survived his own journey there.