Village Leader In Tanzania Murdered And Decapitated After Reporting Poachers

"Sanka reported Lebangu and some of his colleagues to game rangers...and that was why they decided to kill him." 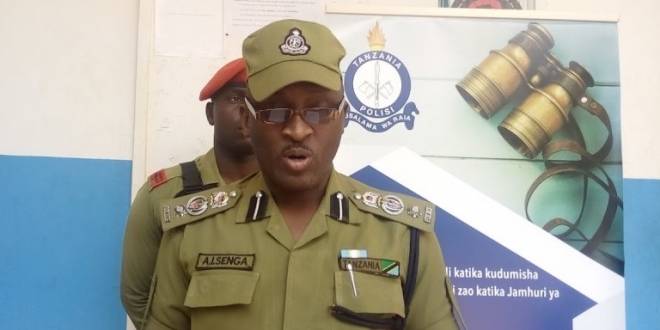 After the village chairman of Gijedabung in Manyara, Tanzania tried to prevent local poachers from killing animals in Tarangire National Park, he became their next target.

Faustine Sanka was last seen leaving his house on a motorcycle at around 6 p.m. on Feb. 9, 2019. At some point soon after, Sanka approached the alleged group of illegal hunters, and was subsequently murdered — and decapitated. The 59-year-old’s headless body was found on Feb. 14, 2019 in the Gurusi area of the park, The Citizen reported.

Manyara Regional Police Commander Agostino Senga said the chairman’s corpse was found with the head separated from the body, not specifying whether the missing appendage was located nearby or generally retrieved. The investigation into the brutal slaying quickly pointed toward 19-year-old Limito Lebangu, who they are now holding for questioning. 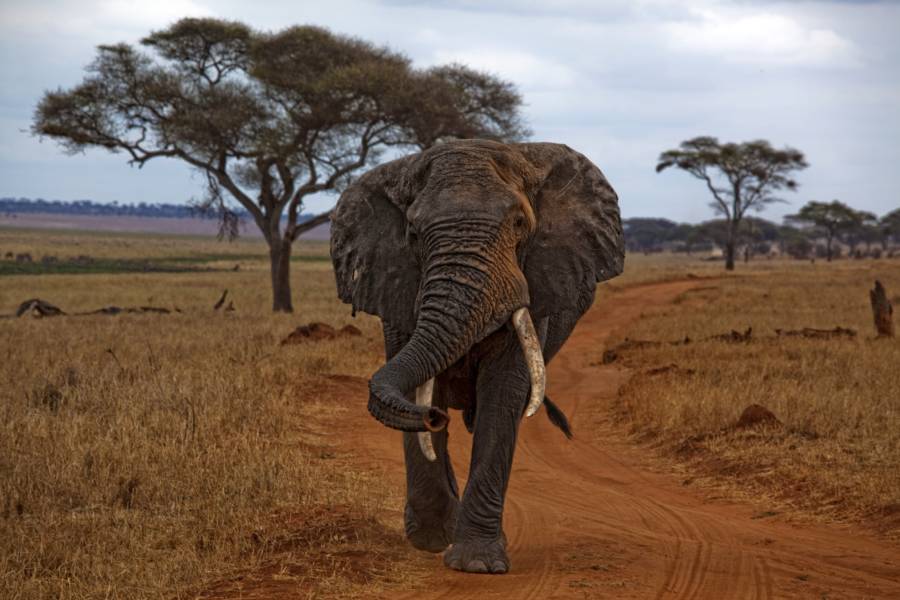 Senga confirmed that Lebangu has confessed to the killing and said that he wasn’t operating alone, stating that Hamis Hussein, Miradi Hikidimu, and someone identified only as Azizi served as accomplices in the killing and decapitation.

“They killed him by cutting off his head using a sharp object,” explained Senga. “After killing him, his body was wrapped in a plastic bag and his motorbike was left there.” 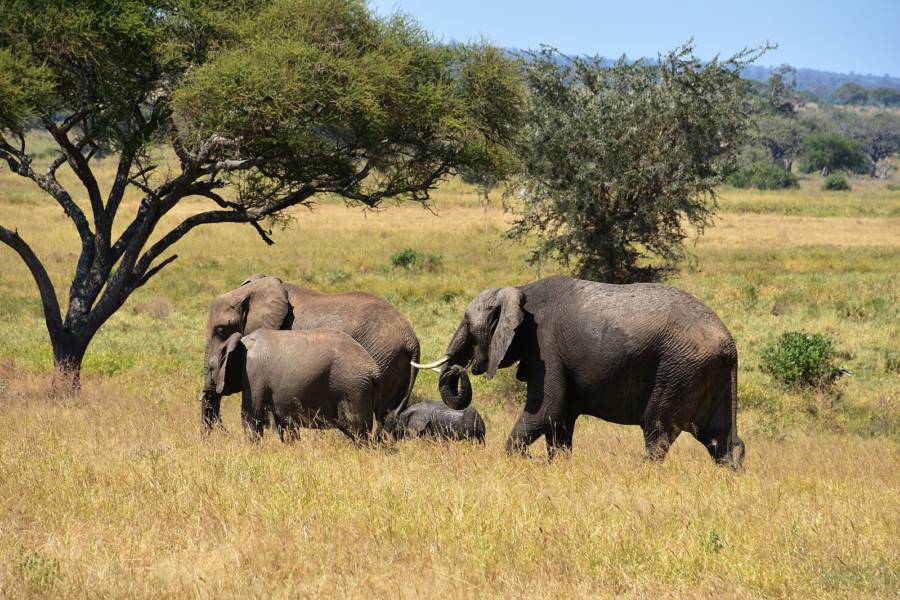 Wikimedia CommonsA herd of elephants in Tarangire National Park, where Sanka was killed.

Though the main perpetrator has been apprehended, confessed, and identified his accomplices, Senga said this investigation is far from over as the remaining suspects have yet to be caught and questioned in this brutal slaying.

Next, read about yet another Tanzanian who was killed for his anti-poaching efforts. Then, learn about the Indian park rangers who shoot poachers on sight and have thus reduced the issue to near non-existence.