A similarly large horn confiscation took place just a month ago in Thailand. 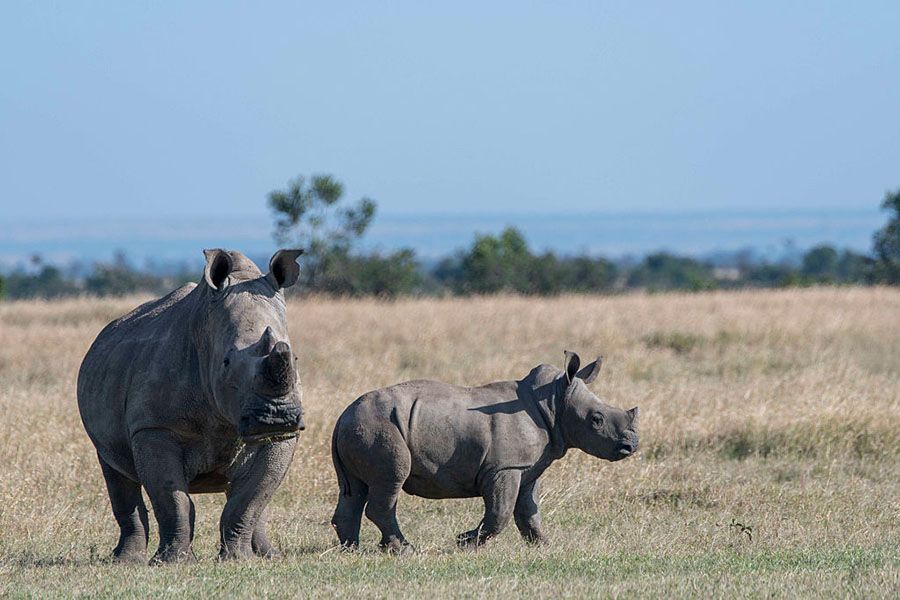 Just a month after Thailand seized a record-breaking $5 million worth of rhinoceros horns, Malaysian authorities have confiscated a similarly massive horn haul.

On Monday, Malaysian officials reported that they had seized around $3.1 million worth of rhino horns, according to Reuters.

They added that the horns — which senders declared as “objects of art” — came from Mozambique via Qatar, and arrived at the Kuala Lumpur International Airport in several wooden crates.

After receiving a tip-off, airport officials examined the crates, where instead of “objects of art” they found over 112 pounds of rhino horns — as well as a pack of lies.

“The address of the consignee and the agent of the recipient didn’t exist,” airport customs director Hamza Sundang said in a Monday news conference. “All the documentation used for the shipment were false.”

Sundang added that investigations were ongoing into who sent the package and that no suspects had been detained.

While a United Nations convention has banned the rhino horn trade, it appears to be ineffective due to global demand for the horns, particularly in Asian countries. According to Save the Rhino, people in these countries — mainly Vietnam and China — view the rhino horn as a way to treat an array of medical conditions, and as a status symbol.

China has placed a ban on using the rhino horn since 1993, but demand has rendered the ban effectively useless.

Meanwhile, prospects for the rhino — whose poaching in South Africa has increased 9,000 percent from 2007 to 2014, according to the World Wildlife Fund — are bleak.

Five rhinoceros species are now classified as endangered, and recent court proceedings do not suggest that that will change any time soon. At the beginning of April, South Africa’s Constitutional Court shared an order which effectively overturned a national ban on the rhino horn trade.

According to Save the Rhino, South Africa has the largest population of rhinos in the world, and thus stands as a central source of the rhino trade.

Next, read about the poachers who broke into a Paris zoo to get for a rhino horn.