21 Of The Best True Crime Documentaries On Netflix Right Now

From serial killers to the mafia, these true crime documentaries on Netflix will creep you out and keep you hooked.

The Best True Crime Documentaries: Aileen: Life and Death of a Serial Killer (2003) 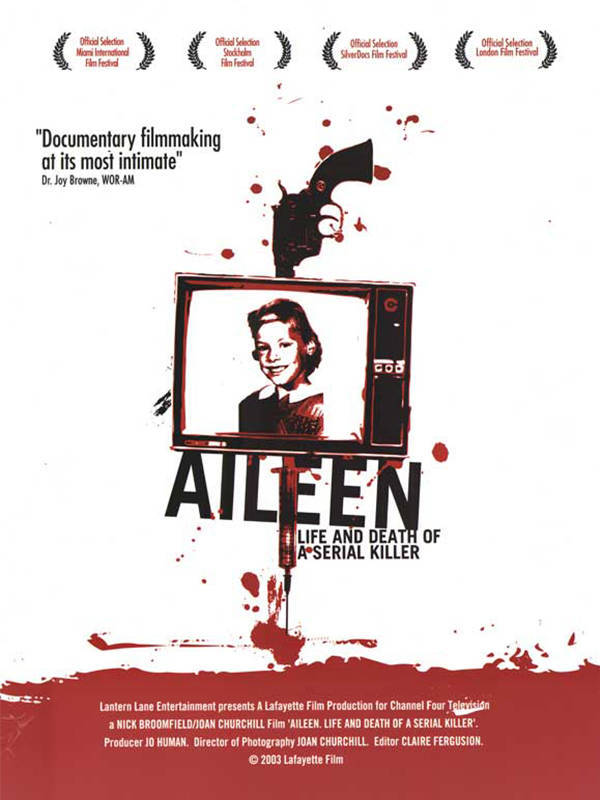 Aileen: Life and Death of a Serial Killer focuses on the life of Aileen Wuornos, a prostitute who was executed in 2002 for killing six men in Florida. This is actually the second documenary that filmmaker Nick Broomfield did on Wuornos, but this one includes his personal testimony at her trial. Netflix 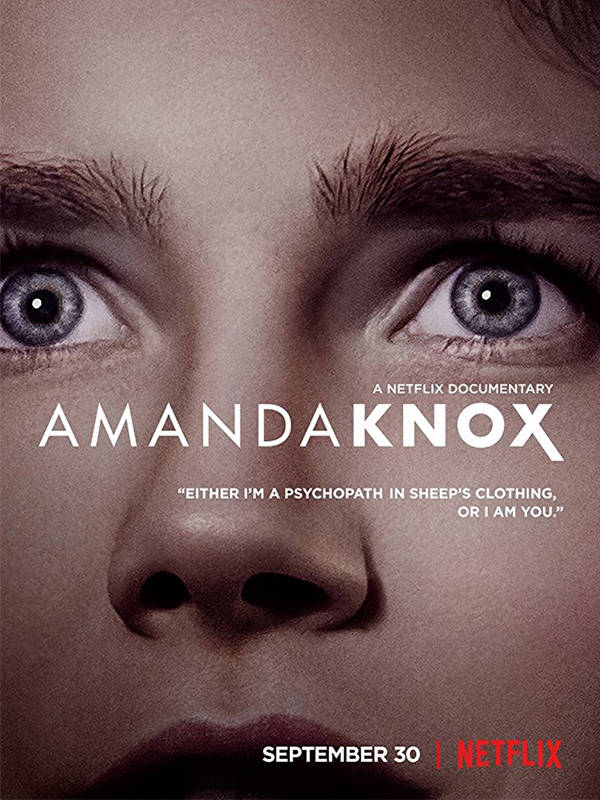 Amanda Knox focuses on the exchange student's infamous murder trial. The documentary includes candid interviews with the titular subject regarding her trial, retrial, and subsequent release from the Italian prison she lived in for so long. Netflix 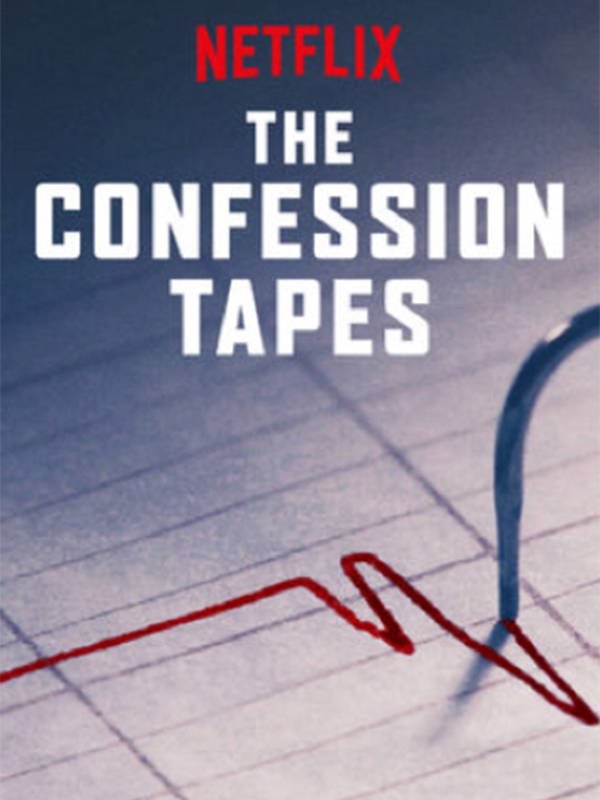 The Confession Tapes takes a look at a collection of true crime cases, rather than one in particular. Most of the cases involve a lack of evidence, devious psychological tactics, or confessions that may not be legitimate. Netflix 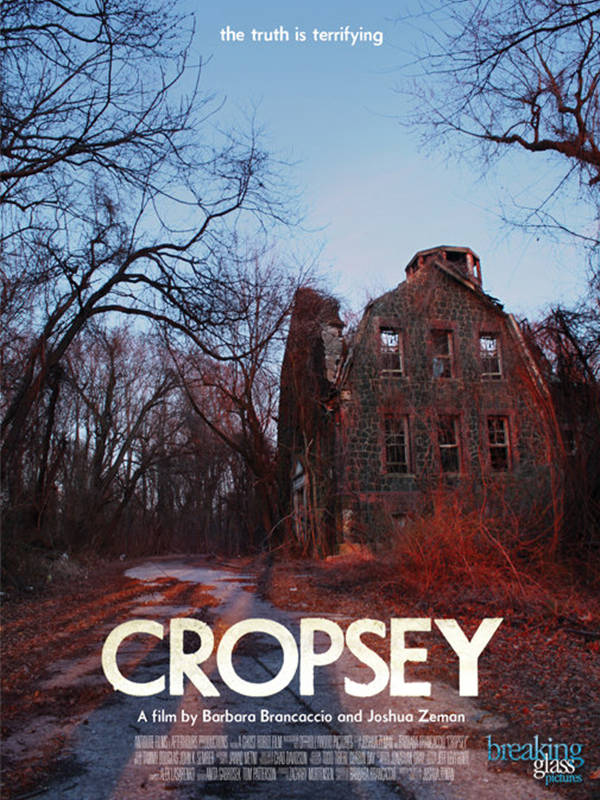 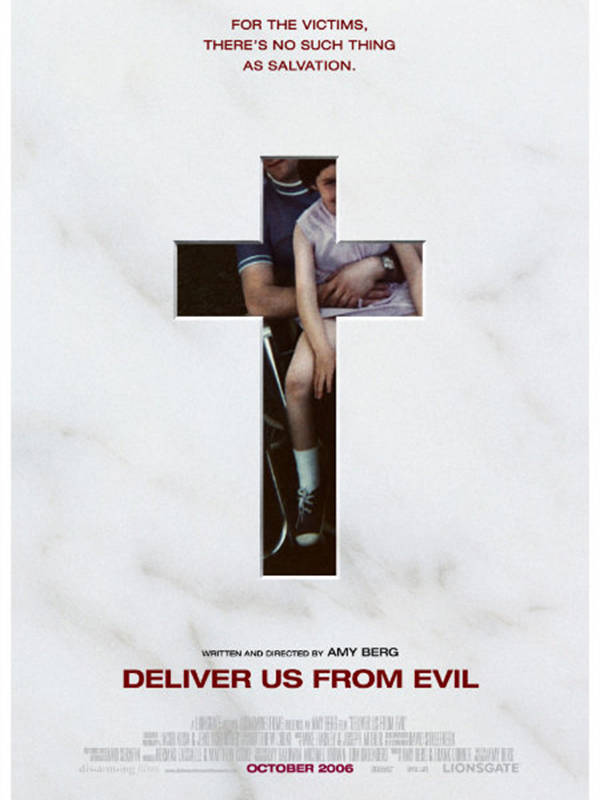 Deliver Us From Evil is a documentary about Father Oliver O'Grady, a Catholic priest accused of raping 25 children in the 70s. He served seven years in prison and was deported to Ireland, where he lives free today. The documentary features interviews with him, as well as the theory that Church officials took steps to conceal his crimes from the public. Netflix 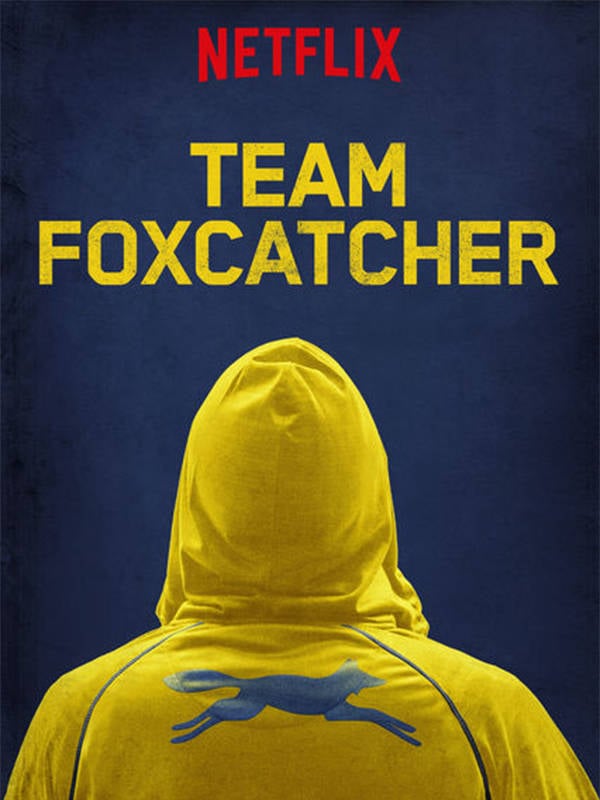 Team Foxcatcher follows the life of David Schultz, a member of the U.S. Olympic wrestling team, whose life ended in tragedy when he was murdered by his team's millionaire owner, John du Pont. Netflix 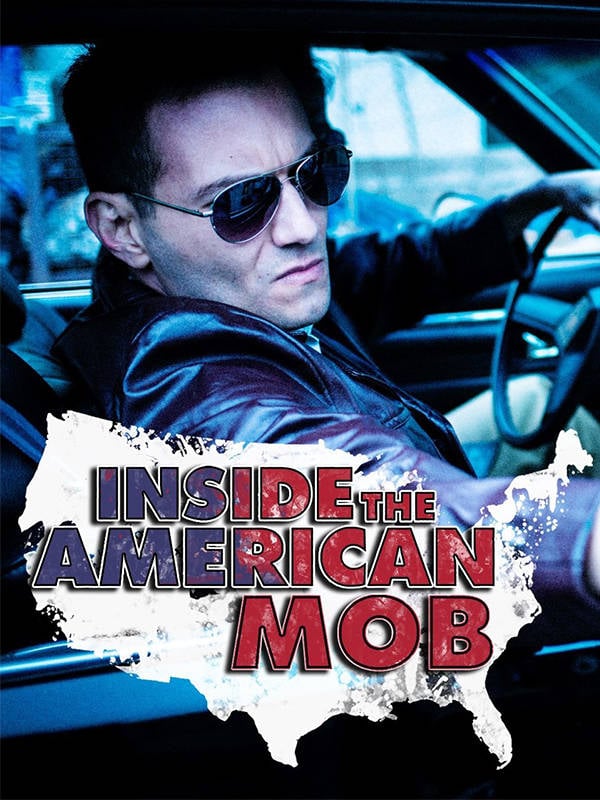 Inside the American Mob is a docuseries that follows the Italian Mafia's organized crime syndicate in the U.S., mainly their activities between the 60s and 90s. The series includes interviews with gang members, cops, journalists, FBI agents, and prosecutors. The series explains how they functioned until they were dismantled in the 90's. Netflix 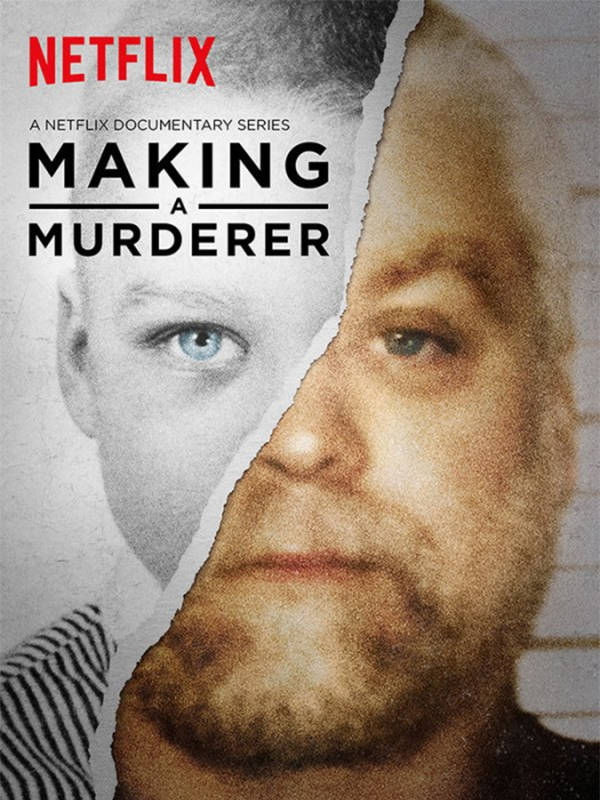 Making a Murderer was Netflix's first attempt at a docuseries, and it was released to wide critical acclaim. Filmed over a 10-year period, the series follows Steven Avery, a man who was exonerated of one crime due to DNA, only to become the prime suspect in a new one. Netflix 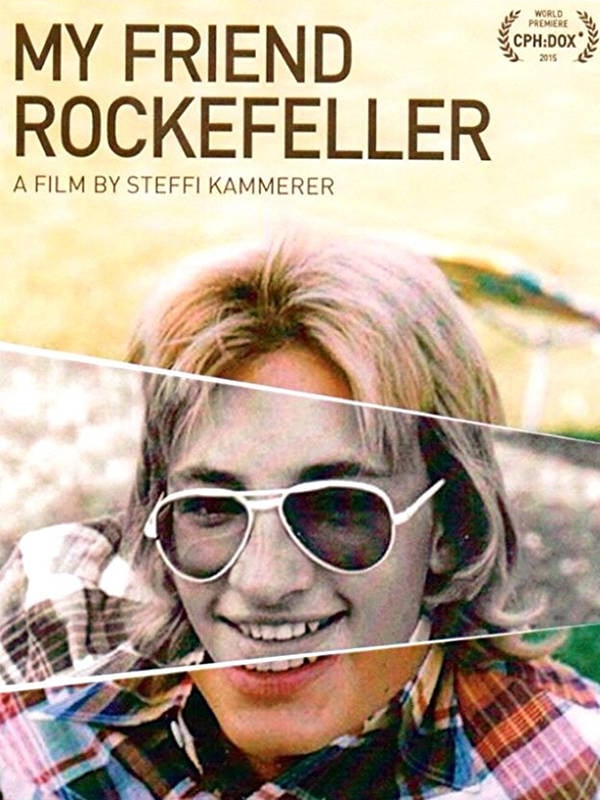 My Friend Rockefeller documents the life of Christian Gerhartsreiter, who posed as an heir to the Rockefeller family fortune for decades while concealing his past as a con-man and murderer. Netflix 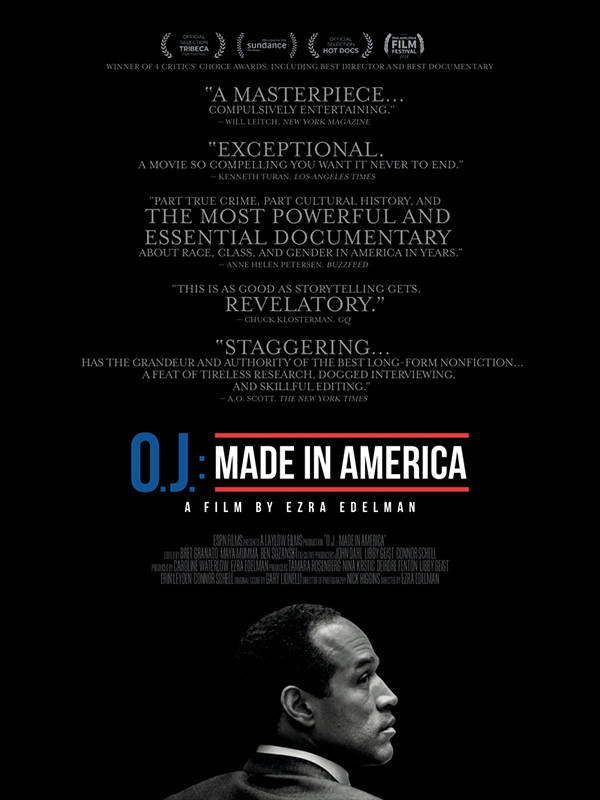 OJ: Made in America chronicles the rise and fall of the football star, from his infamous murder trial to his jail time on another charge. It includes a look at how the trial exposed American racial tensions, as well as how it divided the nation. The documentary features interviews with other sports stars of the OJ Simpson's generation like Kareem Abdul-Jabbar and Muhammad Ali. Netflix 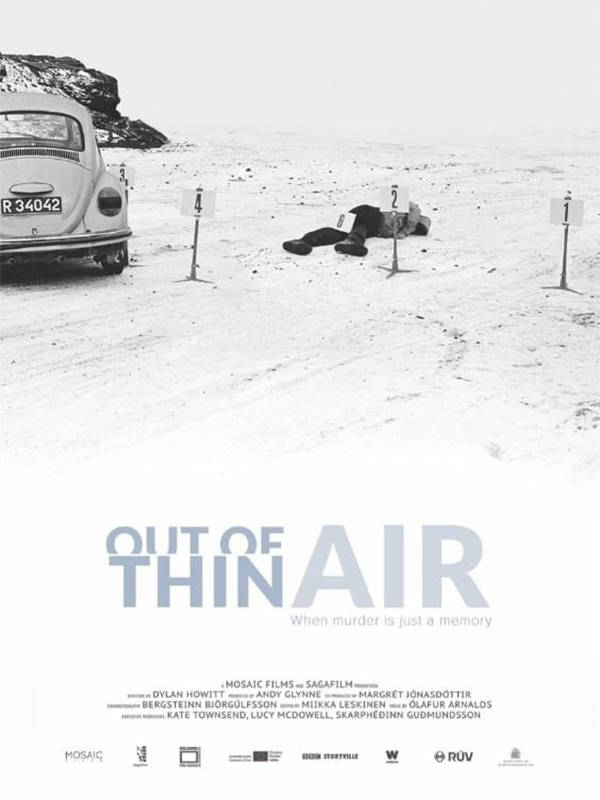 Out of Thin Air recounts the history of Iceland's most harrowing and complex murder cases. In 1974, two men disappeared. The suspects went to prison, but after their release, it came out that their confessions may have been coerced and built on false memories. Netflix 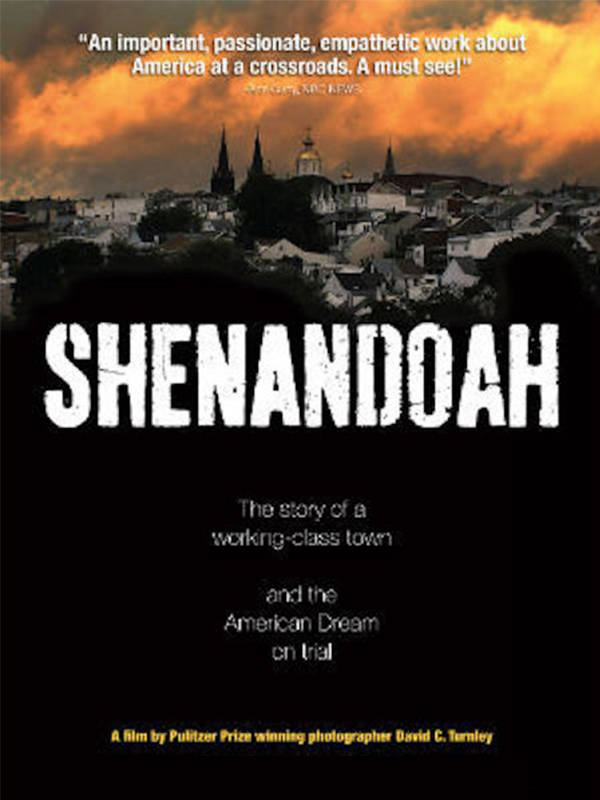 Shenandoah is a documentary that follows the assault and death of a Latino man in the small town of Shenandoah, Pennsylvania by four promising high school athletes. The all-American town didn't want to gain a bad rep, so they put together an intricate police cover-up, resulting in a shocking court decision.Netflix 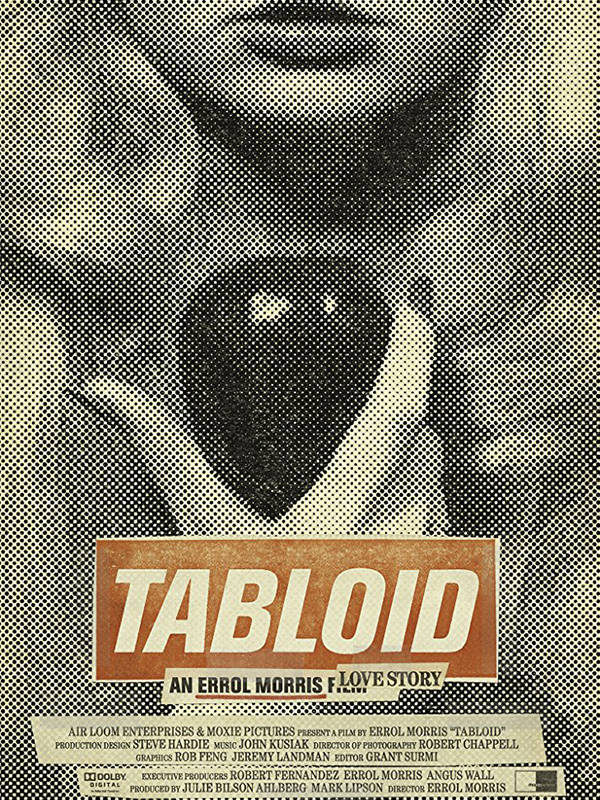 Like Amanda Knox, Joyce McKinney was an all-American girl accused of something awful. Tabloid depicts the heinous kidnapping and rape of a Mormon missionary by McKinney, and the battle it sparked between two tabloid newspapers. Netflix 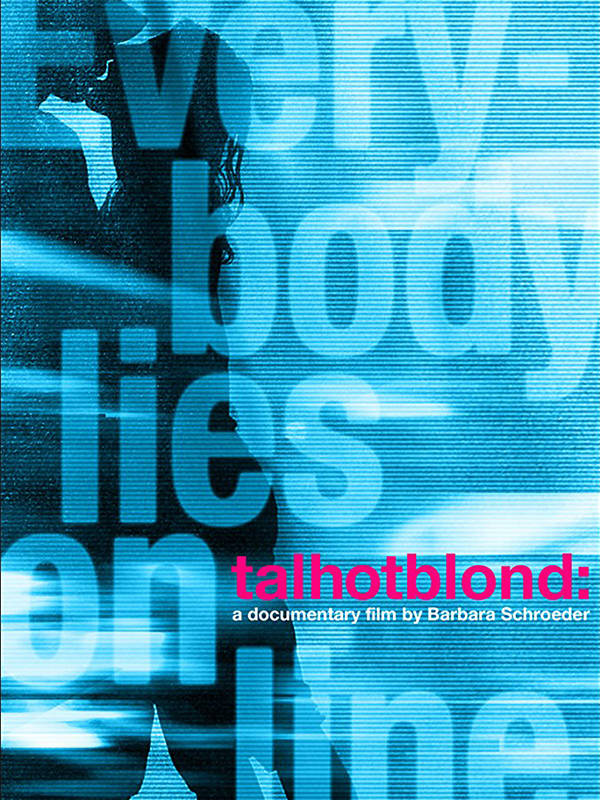 Talhotblond follows the true story of one of the first online love triangles — though this one resulted in murder. A middle-aged woman used her daughter's photos on an online dating service and lured two young men into her trap. What she didn't realize was that jealousy would drive one of them to murder the other. Netflix 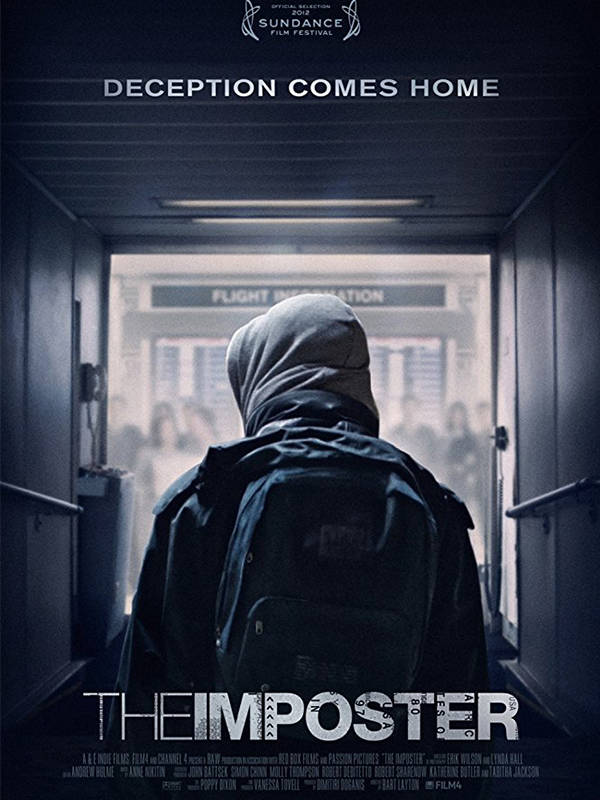 Centered around a missing young man, Nicholas Barclay, who returns home after three years, The Imposter shows that not all reunions are happy ones. As soon as the young man returns home, the family starts to believe he may not be who he says he is. Netflix 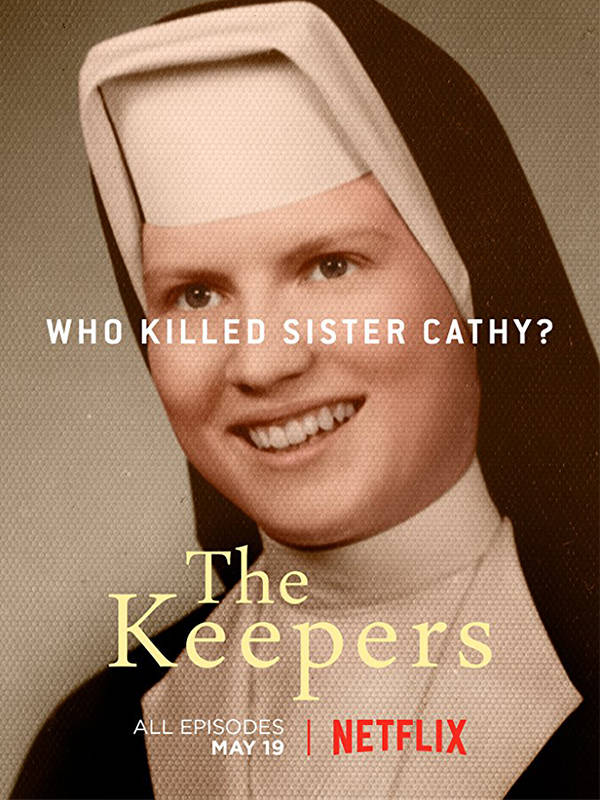 The Keepers is a seven-part docuseries that followed the unsolved murder of Sister Cathy Cesnik, an English teacher in Baltimore. Her students believed her murder had been a part of a cover-up by Church authorities after one of the priests at the school was accused of sexual abuse. Netflix 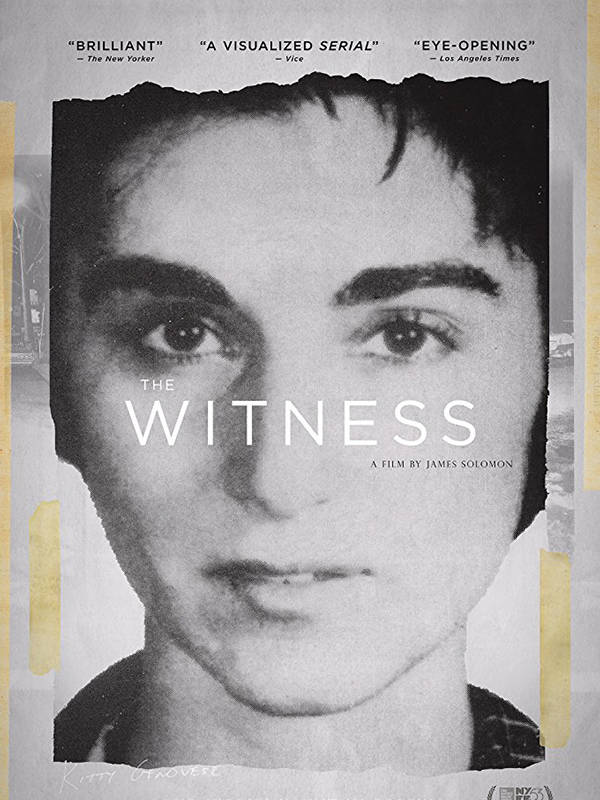 In The Witness, William Genovese documents the case of his sister Kitty Genovese, a woman who was murdered on the streets of New York City, allegedly in front of 38 witnesses. Her story started a discussion of the bystander effect, and its impact on crime in the United States. Netflix 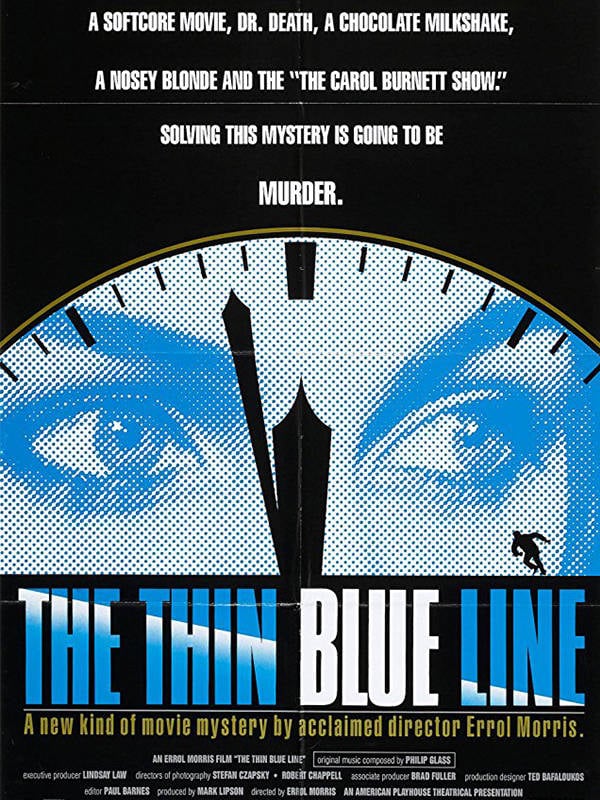 It's the oldest of the bunch, but The Thin Blue Line is still important. It was the first documentary to prove that a man had been wrongfully convicted and ensure that he was released. Featuring interviews with police and members of the corrupt judiciary system, the documentary stands the test of time as far as crime docs go. 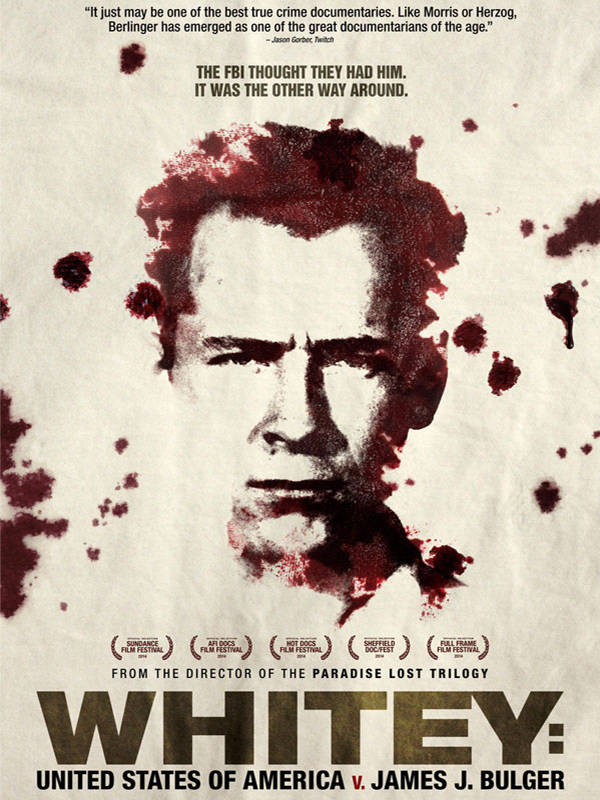 Whitey: The United States v James J. Bulger follows the criminal case of one of America's most infamous criminals. "Whitey" was a gangster whose prosecution used his legal proceedings to dive into an investigation of the corrupt upper levels of law enforcement. 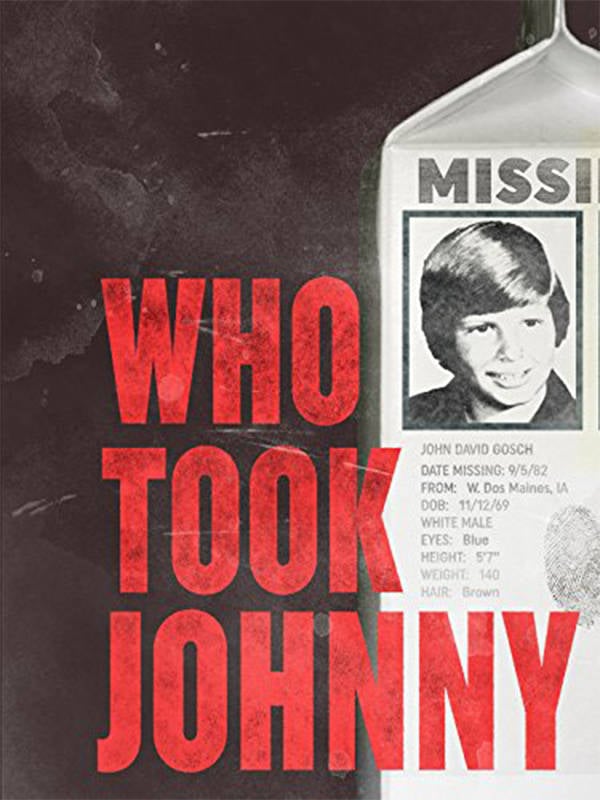 Who Took Johnny focuses on the investigation of the cold case of Johnny Gosch, who was one of the very first children to appear on a milk carton. The documentary features interviews with his mother Noreen, who never stopped looking for her son, and still believes him to be alive. Netflix

Interview With a Serial Killer (2009) 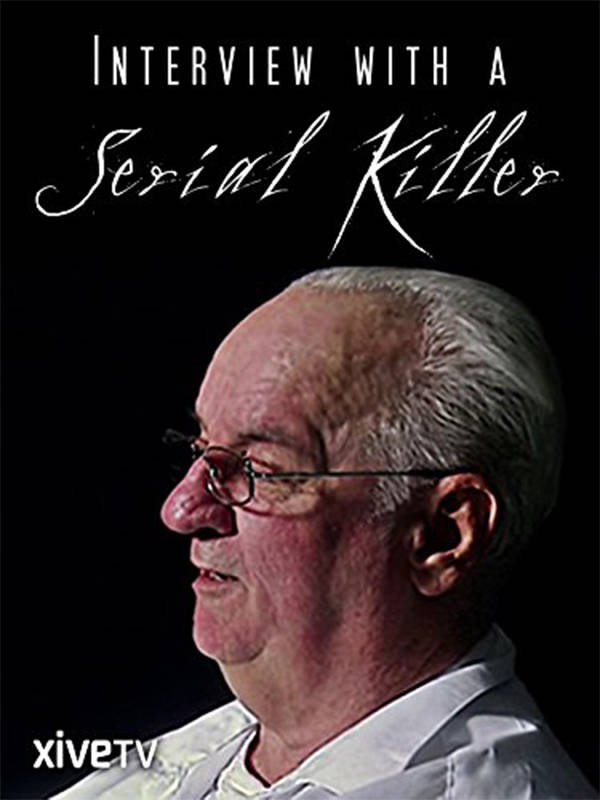 Interview With a Serial Killer consists mainly of an interview with serial killer Arthur Shawcross, the Genesee River Killer. Throughout the 45-minute documentary, he shares intimate details of his crimes with surprising candor. Netflix.

Thanks largely to the success of 2015's Making a Murderer, Netflix is now home to some of the best true crime documentaries you'll ever watch.

Whether you're interested in Iceland's most infamous unsolved murder case, you still feel like there's more to the story of O.J. Simpson, or you just want to know the true stories that inspired some of your favorite movies, there's something there for you to stream right now.

Above, discover the best Netflix true crime documentaries that cover everything from urban legends to mysterious crimes and beyond.

Now that you've read about the best true crime documentaries on Netflix, check out these amazing vintage New York crime scene photos. Then, read about the world's largest crime organizations.