Police say he ran down an 80-year-old and fled the scene. But they didn't have enough to charge him — until they saw him on the local news. 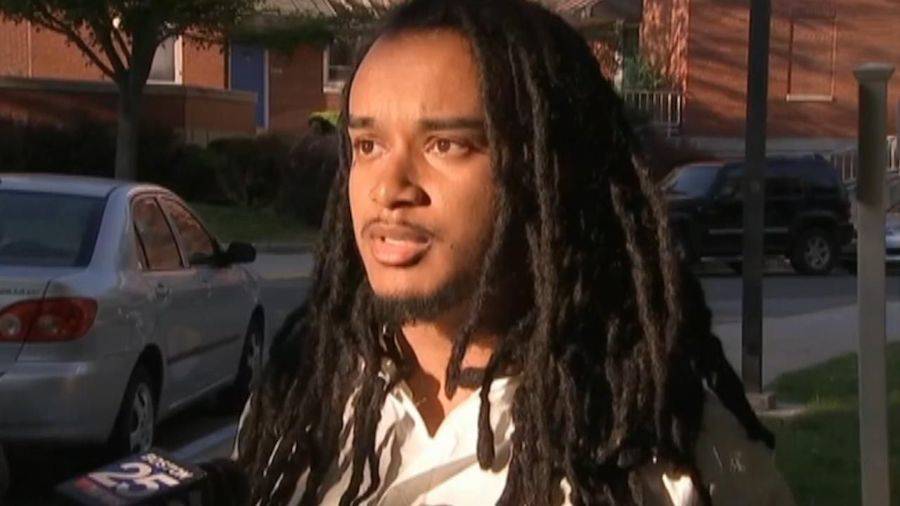 The police didn’t have enough evidence to charge their chief suspect in a deadly hit-and-run. Then they saw him willingly admit his guilt without remorse on TV.

On June 6 in Allston, Mass., 23-year-old local Phocian Fitts struck 80-year-old Theodore Schwalb as the elderly man made his way through a crosswalk, according to police. Schwalb died of his injuries at a local hospital soon after, reported local Boston 25 News.

Meanwhile, authorities say Fitts immediately fled the scene in his car. Police soon found a black Jeep parked about a mile away with front-end damage consistent with what would be caused by a hit-and-run like this one. Using dashcam footage recorded by a van that happened to be nearby at the time of the hit-and-run, police were able to verify that this black Jeep was the vehicle they’d been looking for.

After police traced the vehicle to Fitts’ mother, they visited her residence and she confirmed that her son was the last one to drive the Jeep and that he’d come back earlier and said that he’d “hit something.”

Police then pulled Fitts (on probation for a 2014 assault) in for questioning, but the man gave only limited statements and the police didn’t have enough evidence to charge him at that time.

But after he was released, a reporter from Boston 25 interviewed Fitts on camera. Still wearing the disposable suit he’d been given during police questioning, Fitts blatantly said that he took off after hitting the victim with his car. “Accidents happen,” Fitts said. “People hit and run people all the time.”

“I was scared and worried, cause I didn’t know what could happen,” Fitts said about leaving the scene.

“I’m a real gangster, not in a bad way,” Fitts added. “I’m a gangster because I help out the community and I look out for the youth.”

Investigators were still trying to figure out for sure who had been driving the Jeep when they saw the television interview.

“Late last night, investigators became aware of Fitts’ statements broadcast by a Boston news outlet admitting his role and his knowledge that he had struck a pedestrian,” the District Attorney’s office said on June 7.

“Based on those admissions – which corroborated physical evidence, witness interviews, and other information gathered through the afternoon and into the night – Boston Police placed Fitts under arrest at approximately 10:30 p.m.”

Authorities have now charged Fitts with motor vehicle homicide and leaving the scene of an accident after causing death, to which he’s pleaded not guilty. His bail has been set at $10,000 cash. If he posts bail, he’s been ordered not to drive.

Next, read about the man who was arrested after he was interviewed on TV about a murder that it turns out he committed. Then, read about killer Stephen McDaniel, who has a very similar story.