Taxing beards? Burning yourself because your husband died? History is not boring, my friends. 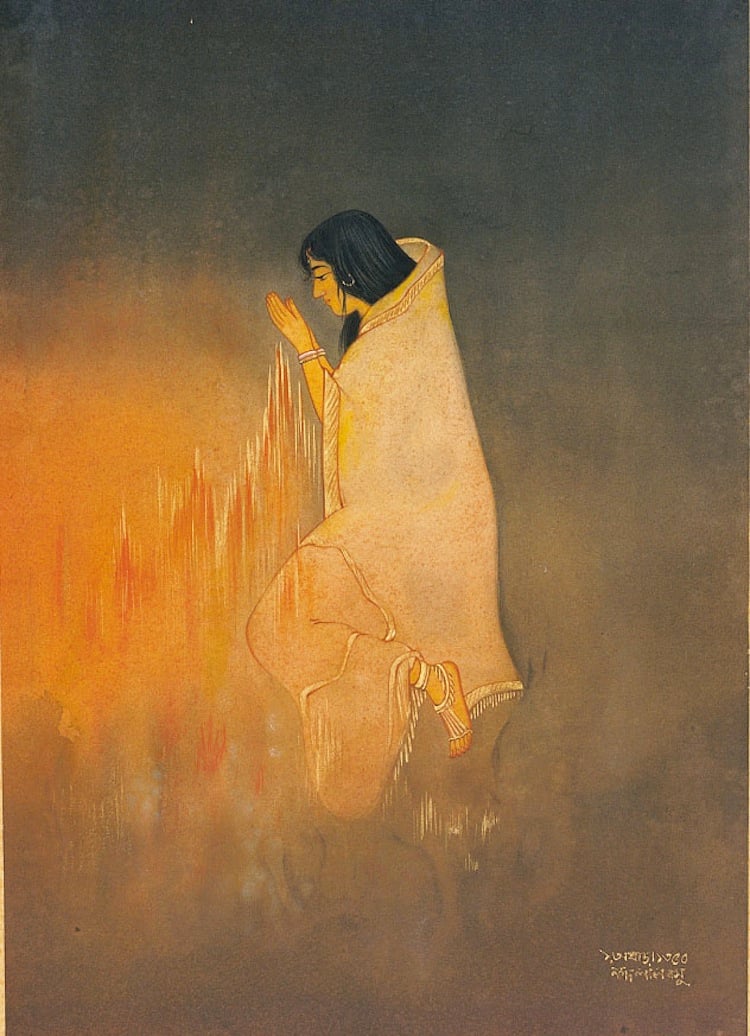 Up until 1869, some areas of India practiced Sati, a funerary ritual in which a recent widow would burn herself on the pyre with her deceased husband. The act is believed to have been inspired from the legend of goddess Sati who burnt herself alive to save her father the humiliation that her living husband caused.

The British eventually abolished the practice, though bride burning still occurs in some areas of India. 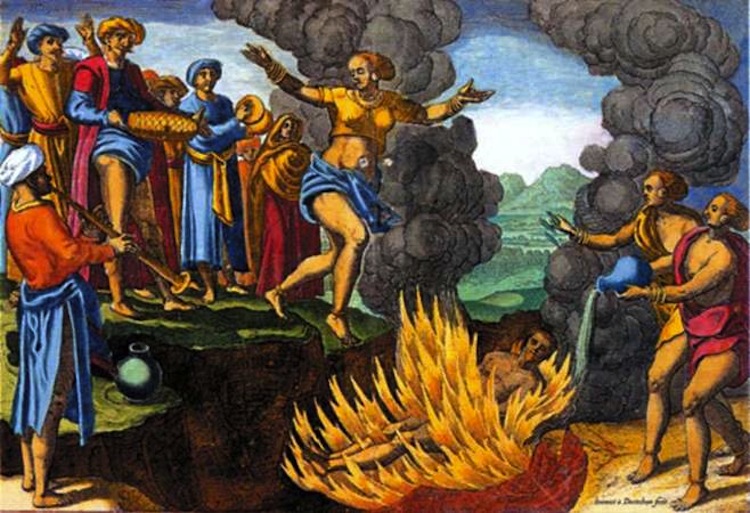 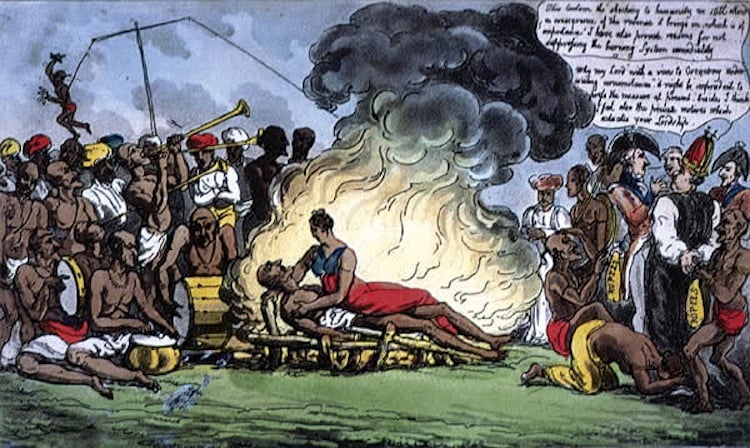 A Battle Of… Wood? 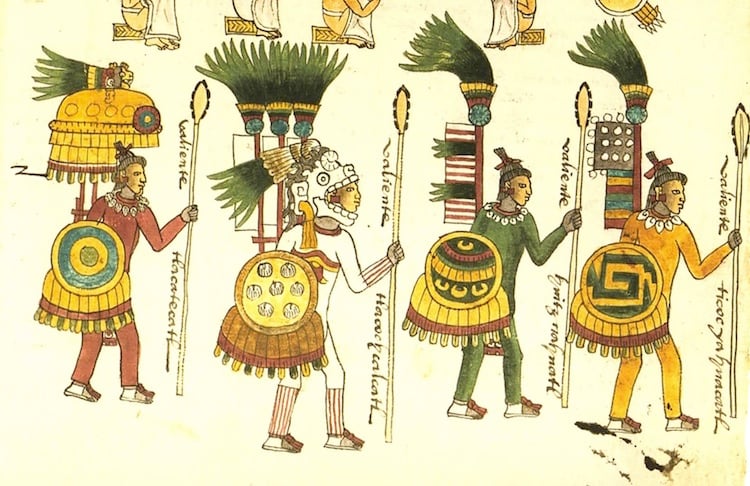 The Toltecs were an indigenous civilization who gained power in the seventh century and remained dominant throughout 300-year reign in areas including modern day Mexico.

Their ascension to power was the result of a successful military campaign that utilized a powerful army to annex neighboring societies. Their reign was also marred with various military campaigns and, thus, under their reign, militarism became a main component of society.

Bizarrely enough, they had a very surprising fighting technique. Apparently, tribes would go into battle with wooden swords so as to spare their enemies from death.

George Washington Was A Pothead 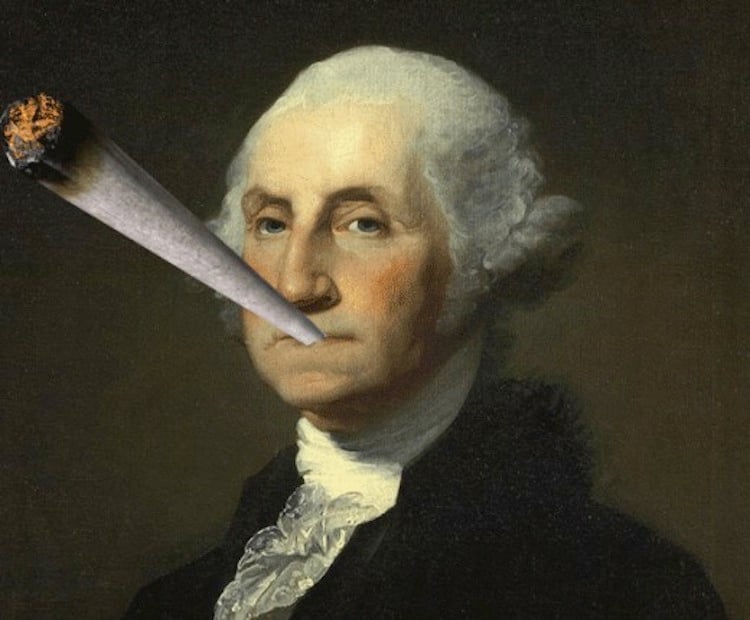 The first president of the United States, George Washington, was actually a marijuana farmer and heavily advocated its use during his presidency. He owned a hemp farm in Virginia where he would trade seeds and plants with other farmers.

He also promoted its growth – first as a soil stabilizer and later as a recreational activity. 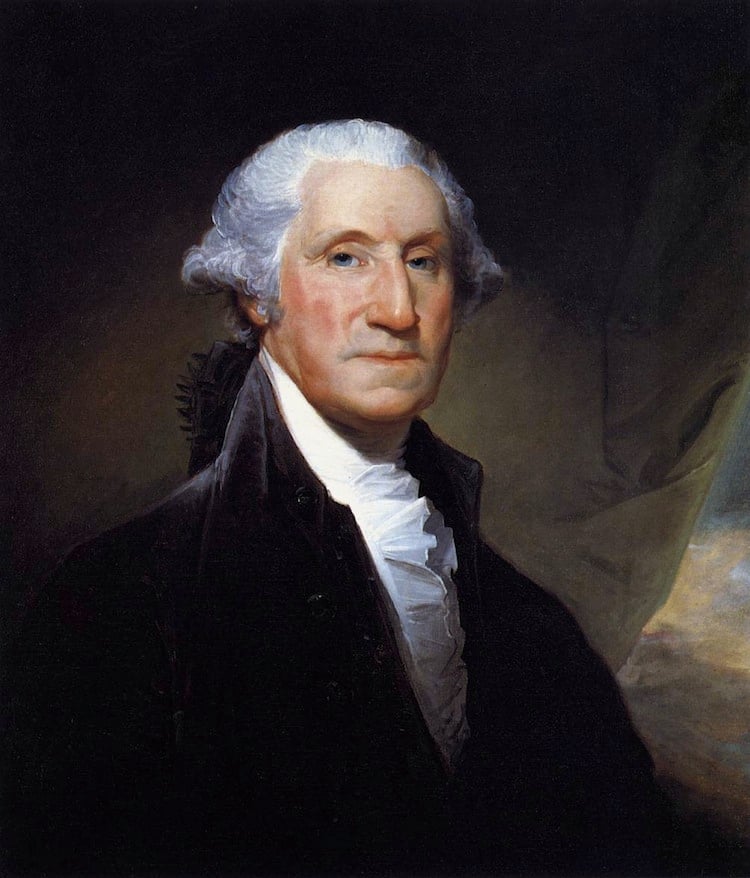 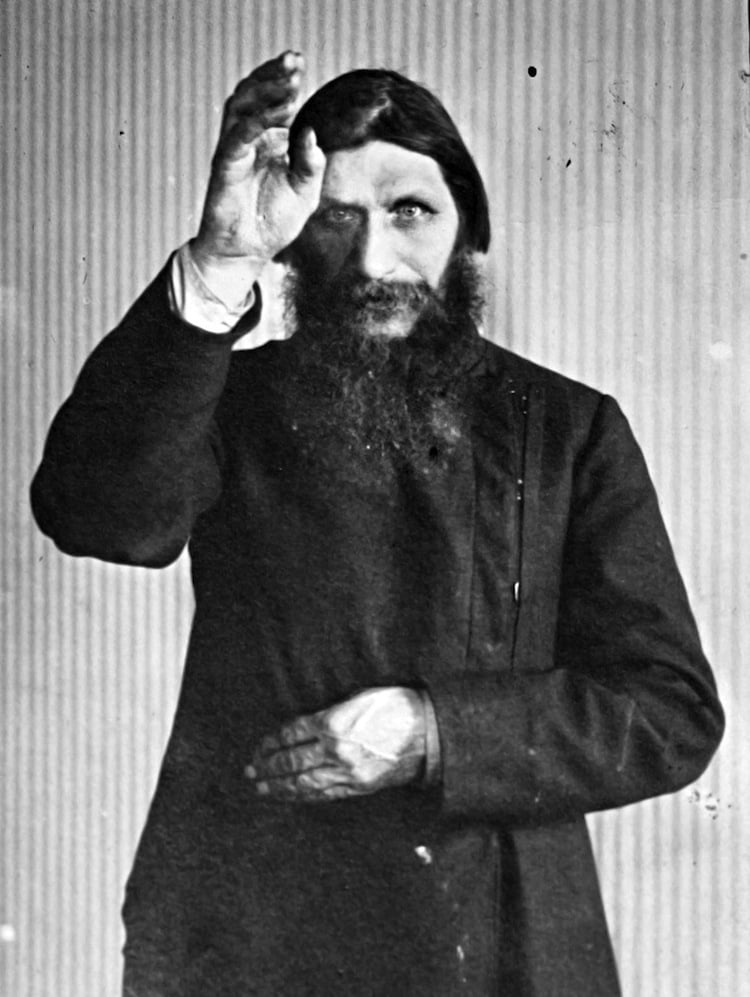 Some consider Grigory Rasputin a vile villain of 20th century Russia, a peasant who had gained power through his claims of having powers to heal and predict the future. He became a powerful monk and right-hand-man of the Russian Tsarina Aleksandra, but the aristocracy hated him and thus plotted his assassination.

Unfortunately, their various attempts were highly unsuccessful. Despite everything they tried – poisoning, shooting, stabbing – Rasputin could not be killed off. He eventually did die, drowning in a river. 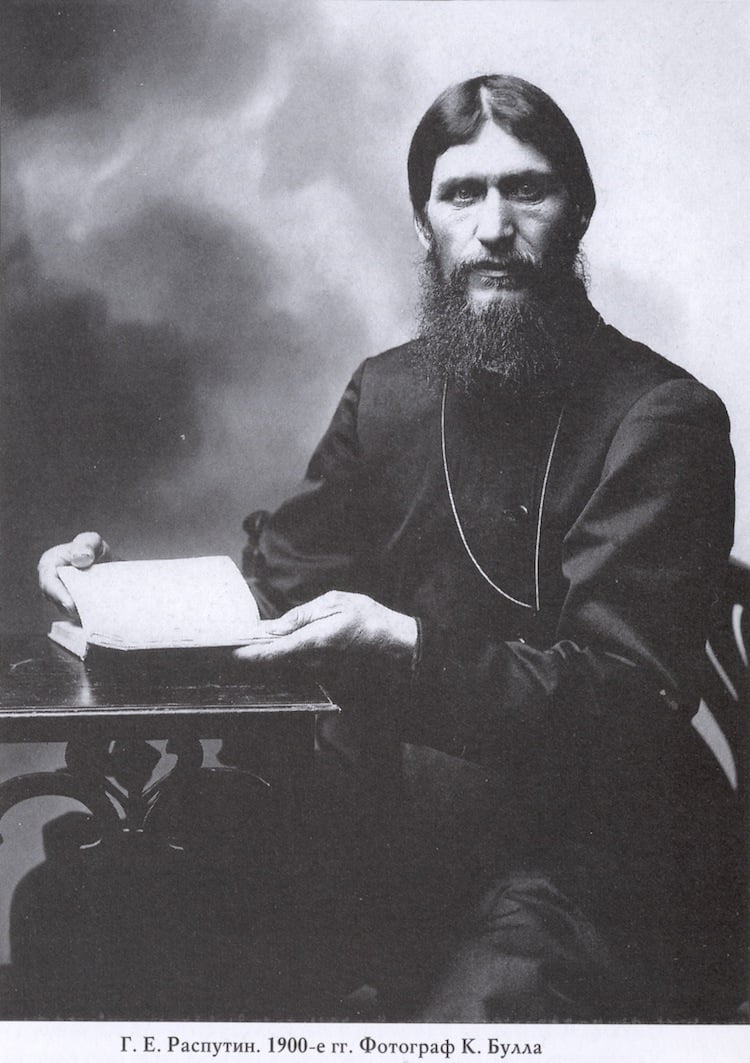 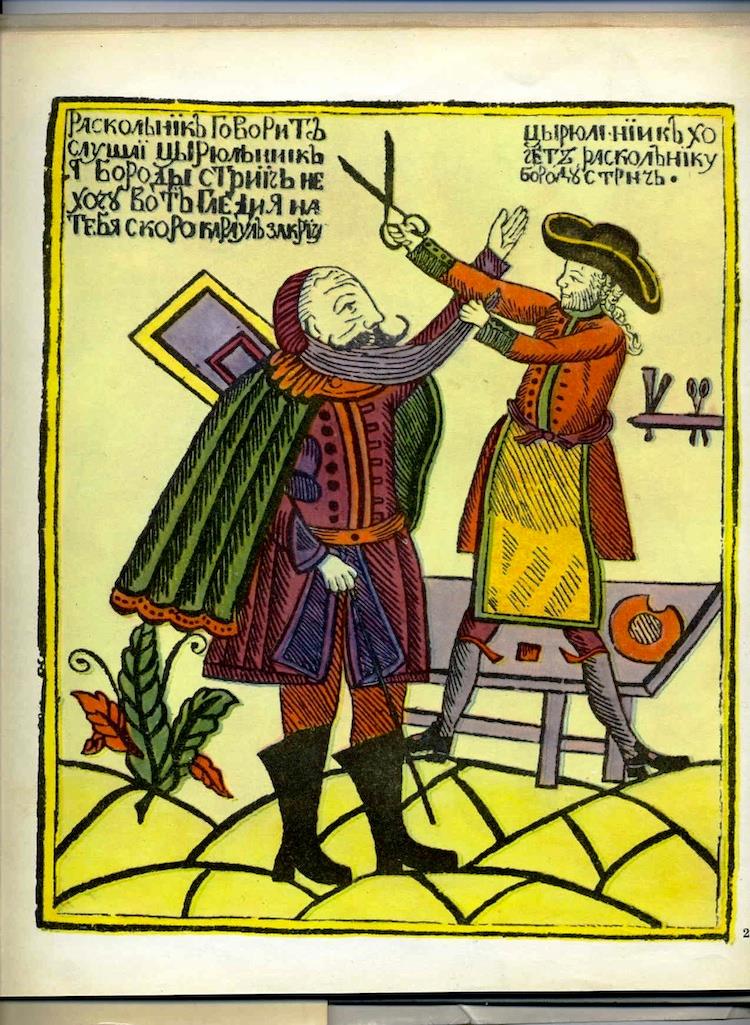 There was a time in Europe and America when having facial fuzz was not in vogue. So much so that two different countries even sanctioned a beard tax. The first, in 1535, was England when King Henry VIII introduced a graduated tax depending on the social position of the person who had it.

This was continued by his daughter, Elizabeth, who taxed anyone who had more than two weeks of beard growth. The second beard tax was sanctioned in 1705 in Russia by Emperor Peter the Great, who tried to modernize Russian men based on European models. Russians were even required to carry a beard token as proof that they had paid the tax. 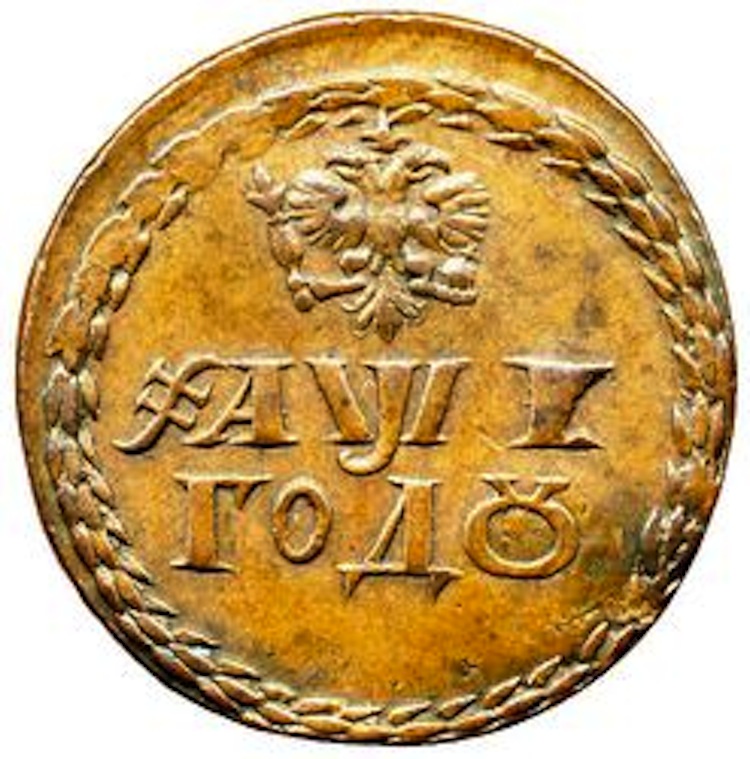 And if you enjoyed these weird historical facts, check out our posts on random fun facts and amazing facts to blow your mind!