The World’s Five Most Unusual Cemeteries 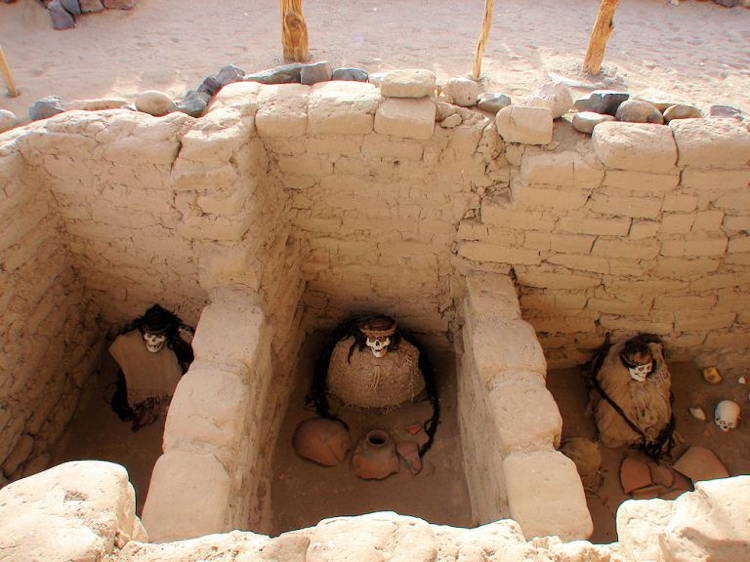 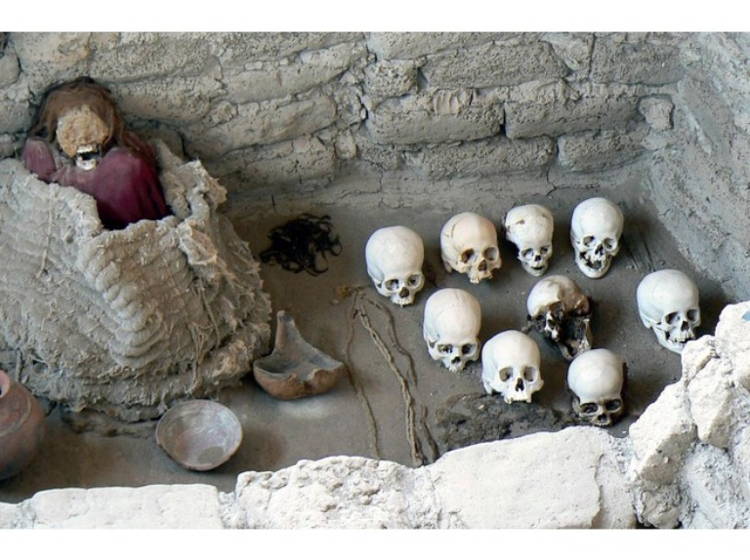 Discovered in the 1920s, the Peruvian Chauchilla cemetery is said to date back to the 9th century AD. For nearly 700 years, the cemetery was host to many burials and currently serves as a rich source for archaeological knowledge concerning ancient Nazca culture.

The most unusual part of the cemetery, however, is the perfect preservation of the bodies inside of it. Due to the dry climate in the Peruvian Desert and the funerary practices that included resin on clothing to keep out insects, the bodies are a scientist’s dream. 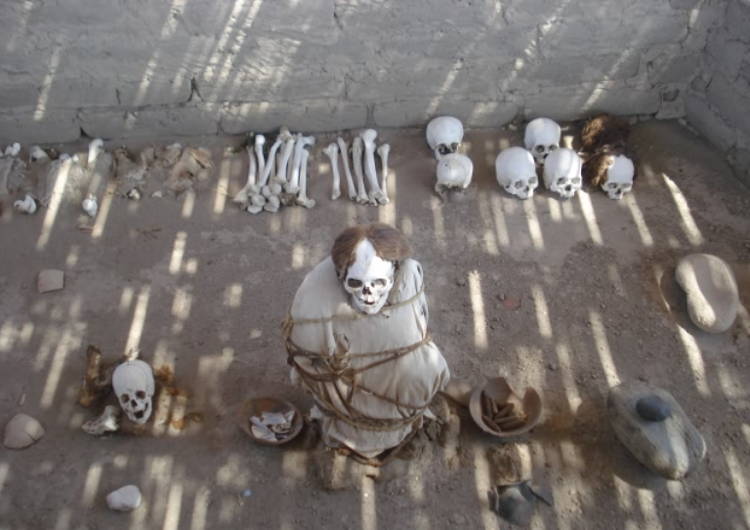 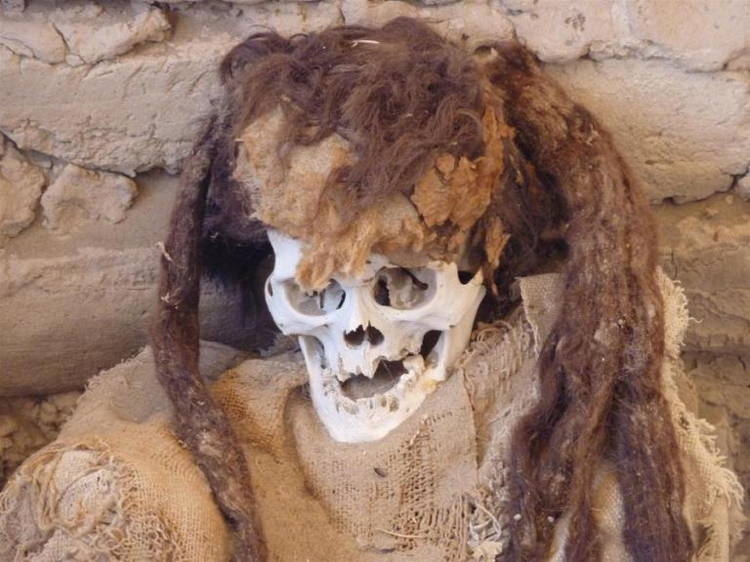 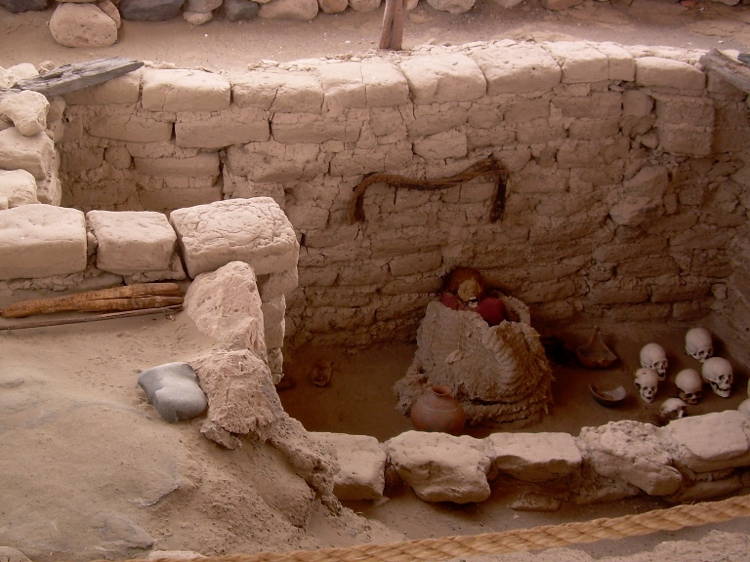 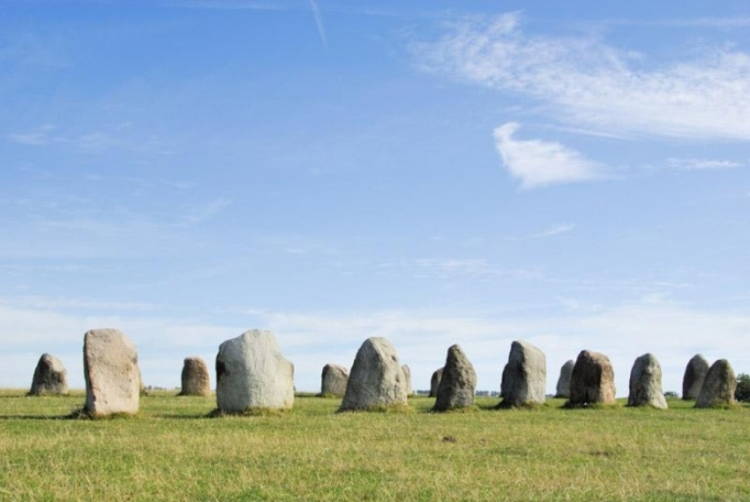 Ale’s Stones is a megalithic monument located in Scania, Sweden, and consists of a stone ship formed by 59 large sandstone boulders. Many speculate that the monument is 5,000 years old, and according to Scanian folklore, it also houses the remains of the legendary King Ale.