"With oxygen it's no big deal." 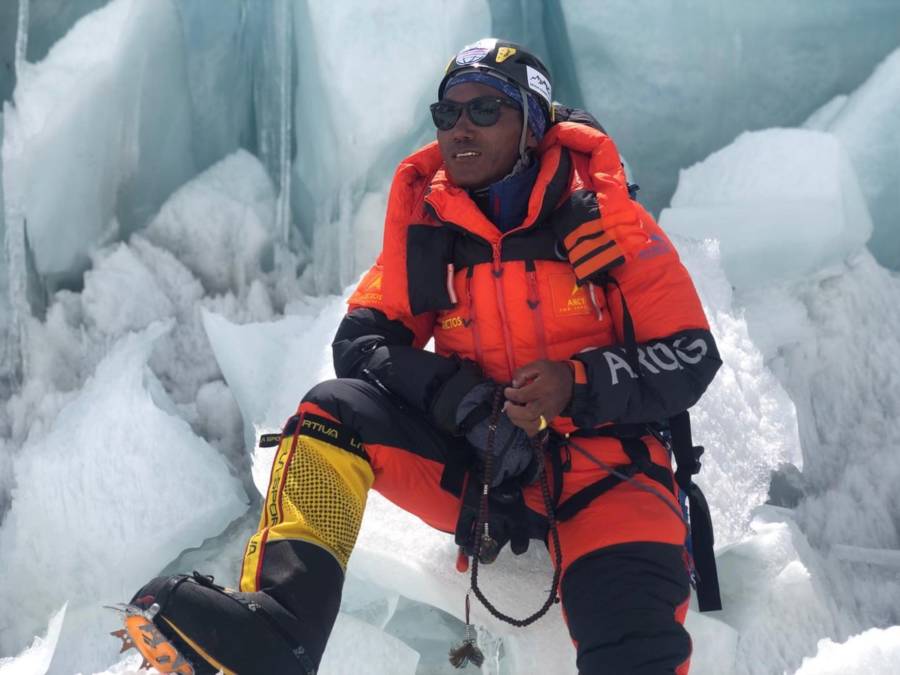 @EverestToday/TwitterKami Rita Sherpa said he hadn’t been aware that setting such records was even possible until recently. If he had been, he said, he would’ve completed far more ascents years ago.

Scaling Mount Everest is an achievement of a lifetime for professional climbers desperate to challenge themselves. For one Nepalese Sherpa, however, this extraordinary feat can be managed multiple times per week.

According to the BBC, Kami Rita Sherpa just set two new records by reaching the mountain’s summit for the 23rd time in mid-May, and then scaling it again the same week — a record on its own. The 49-year-old made his first ascent in 1994, and he has no intentions of quitting now.

The resourceful guide and climber explained that he wasn’t even aware of records like this. Had he been, this staggering figure setting him apart from all other human beings might’ve even been higher by now.

“I never thought about making records,” he said. “I actually never knew that you could make a record. Had I known, I would have made a lot more summits earlier.”

Reaching the 29,000-foot peak is no easy task. Foreign climbers usually rely on local, experienced Sherpas to guide them up the mountain. These experienced Nepalese mountaineers navigate the safest possible routes, securely fix the necessary ropes, and help carry supplies such as oxygen.

That’s why Kami Rita made his latest climb. He was guiding a team of Indian police officers up the mountain.

“Sherpas fix ropes all the way to the top,” Kami Rita explained. “So the Sherpas make their way fixing the ropes and the foreigners give interviews saying Everest is easier, or talk about their courage. But they forgot the contribution of the Sherpa. Sherpas have struggled a lot to make it happen. We suffer.”

“In every mountain there is a goddess,” he added. “It’s our responsibility to keep the goddess happy. Months before I start an ascent I start worshipping and asks for forgiveness because I will have to put my feet on her body.”

Kami Rita is certainly the most prolific Everest-climber. Three other climbers have made 21 successful ascents, but two of them have already retired from mountaineering.

The third one — 39-year-old Ngima Nuru Sherpa — is preparing for his 22nd climb to the top later this year. 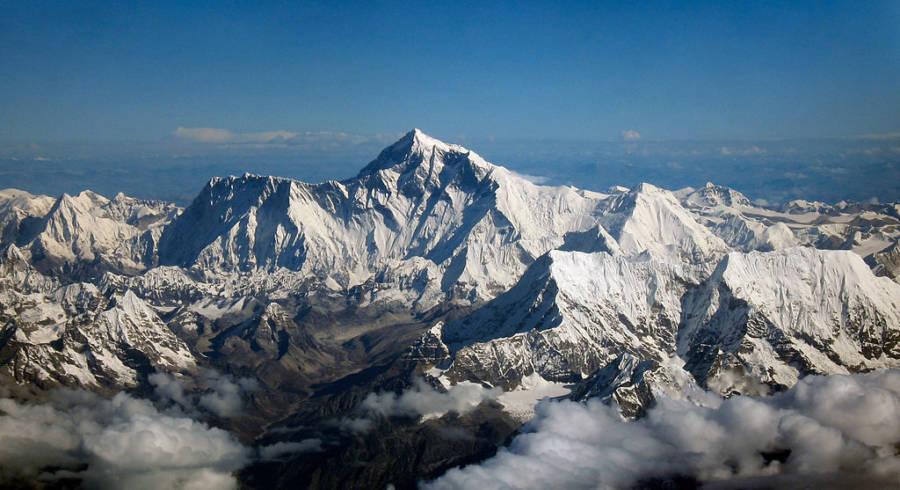 Wikimedia CommonsMount Everest has taken the lives of 300 climbers since the first attempt to reach the summit in 1921.

Climbers searching for the biggest possible challenge have gravitated to Mount Everest for nearly a century. Sir Edmund Hillary and Sherpa Tenzing Norgay were the first to reach its summit in 1953, popularizing the southeast route that many, including Kami Rita, use today.

Kami Rita hasn’t been exclusively focused on Everest throughout his career, however. The ambitious climber has also conquered K-2 in Pakistan and Cho-Oyu, near Mount Everest.

Ultimately, making it to the top is a triumph on its own merits. Breaking a record for most climbs — on top of scaling the mountain twice in one week — simply puts Kami Rita in a league of his own.

After learning about the Nepalese Sherpa who climbed Mount Everest twice in one week and scaled it 24 times in total, read about the bodies of dead climbers on Mount Everest that serve as guideposts as well as the survival story of Beck Weathers. Then, witness the mind-blowing Mount Roraima in 22 photos.