Drones' efficiency is hotly debated, but what happens when drone warfare goes global? 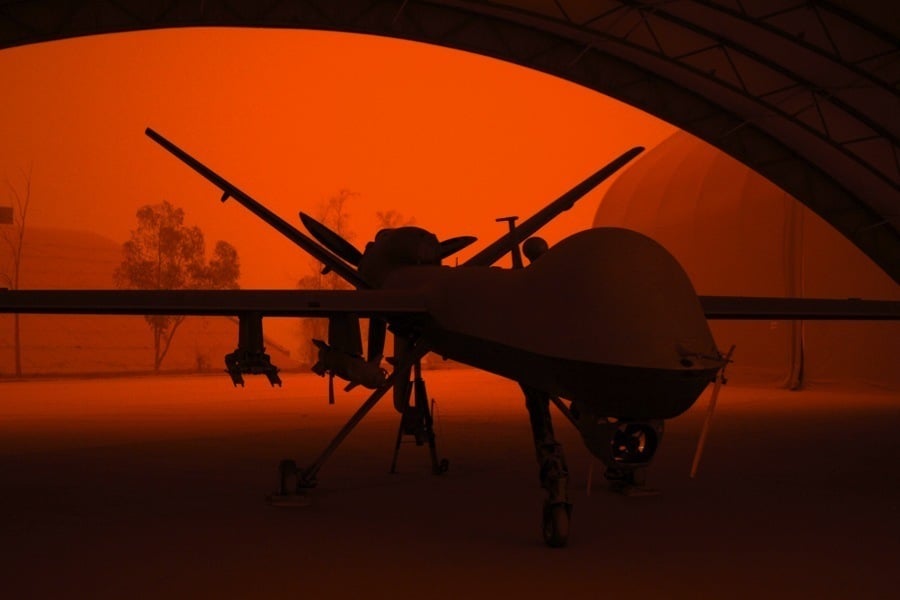 As its name suggests, the MQ-9 Reaper has been one of the deadliest tools of the drone war.

Since Barack Obama took office, a key part of his foreign policy has been disentangling the U.S. military from the wars in Iraq and Afghanistan. This stance also determined the administration’s refusal to intervene in Syria, where a horrendous civil war has cut down hundreds of thousands of lives.

Ironically, even while pursuing a policy of disentanglement, the Obama administration has intensified military campaigns in Pakistan, Yemen, and Somalia. But instead of deploying the men and women of the armed forces, his administration has empowered the CIA to send unmanned aircrafts armed with missiles to hunt down targets and kill them.

Obama has become the president of the drones.

The Ambiguities Of The Drone War’s Success

As Al Qaeda expert Peter Berger said in testimony before Congress in 2013,

Upon taking office in January 2009, President Barack Obama almost immediately made drones one of his key national security tools. By mid-April 2013, he had already authorized 307 strikes in Pakistan, six times more than the number of strikes carried out during President Bush’s entire eight years in office. Under Obama, the drone program accelerated from an average of one strike every 40 days to one every 4 days by mid-2011.

According to the New American Foundation (NAF), a think tank based in Washington, Obama has authorized 349 drone assaults in Pakistan and an additional 125 in Yemen as of early May 2015. The frequency of attacks spiked in 2010 and again in 2012 and has since slowed down. NAF also estimates that Obama-authorized assaults in Pakistan and Yemen have killed between 2,700 and 4,200 people. The figures are not precise because they are based on press reports. The CIA and the Obama administration have not shared official figures with the public. 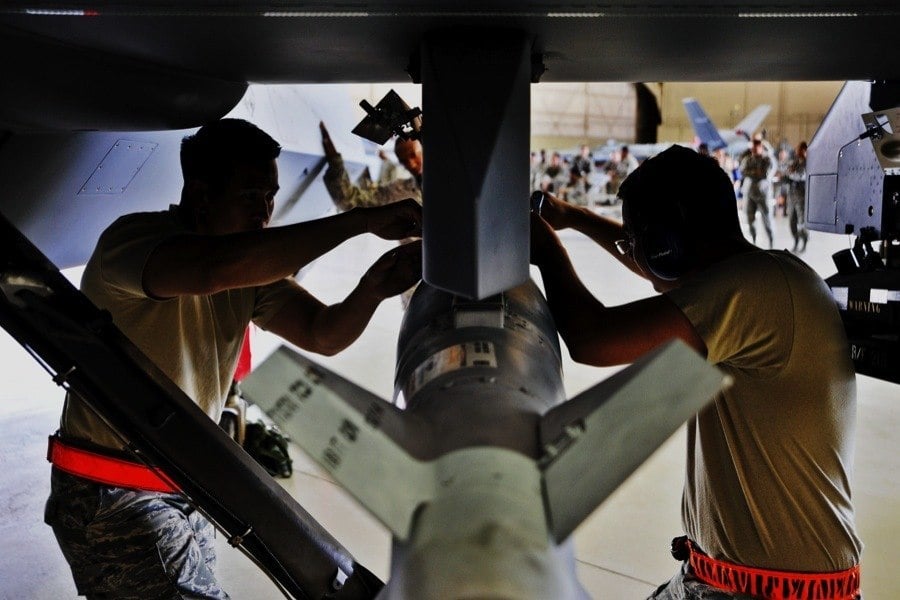 Servicemen load a missile onto a Reaper drone in Creech Air Force Base in Nevada. Source: Department of Defense

The drone war is targeted at the Al Qaeda terrorist group and similar organizations throughout the Middle East and the Horn of Africa, with the motivation of protecting the United States from terrorist attacks.

But many foreign policy and security analysts have asked whether the policy is creating more enemies than it kills. As Berger told Congress, “The drone attacks in Pakistan have undoubtedly hindered some of the Taliban’s operations and killed hundreds of their lower-level fighters and a number of their top commanders. Conversely, the CIA strikes may also be fueling terrorism.”

Another worry about drone warfare, according to Micah Zenko of the Council on Foreign Relations, is that the technology lowers the threshold for military engagements. In democracies, policymakers and the general public they represent are more likely to approve of drone assaults than traditional bombing campaigns, not to mention ground troops. The obvious military cost-savings of drones, combined with their democratic palatability, makes violence an easier choice.

But Zenko has asked whether that choice is allowing lawmakers to overlook other policy tools, such as development spending and public diplomacy. As he said recently on Meet the Press, “Unfortunately drones have become the face of U.S. foreign policy, not just in the countries where these strikes occur, but around the world.” 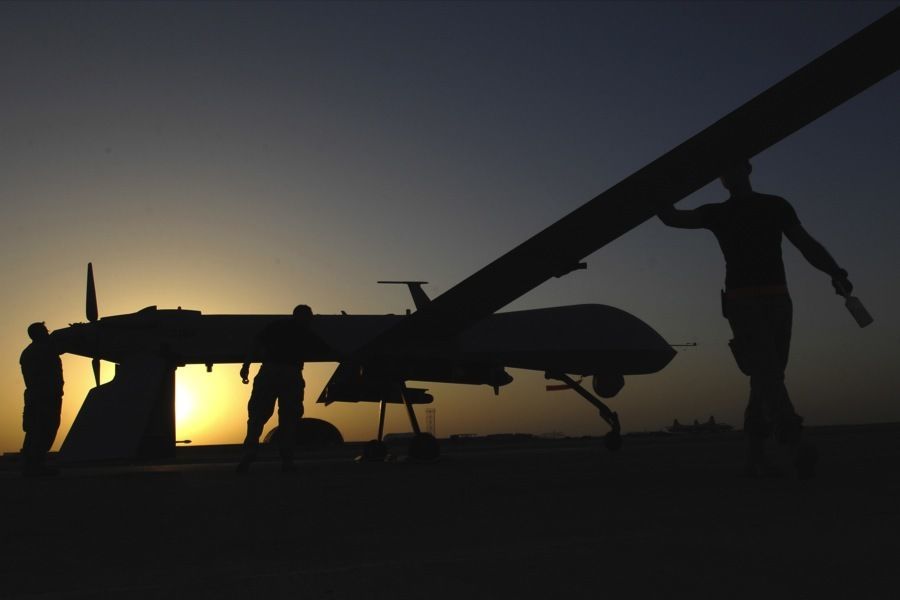 What is the future of global drone warfare? Source: Department of Defense

The secrecy of the drone program heightens concerns about its place in U.S. policy. As Steve Coll has written in the New Yorker, “In the Bush Administration and the Obama Administration alike, secrecy has defeated public candor and accountability.”

Similarly, Amnesty International’s Naureen Shah recently told The Nation, “It’s a game of selective disclosure, where [Obama and the CIA] tout the successes and obscure the evident failures.” Shah added, “The part that really, really bothers me is that this is a course that all future administrations can follow.”

That disquiet about precedent, of course, extends beyond the next occupant of the White House. How will other countries, including democratic India and less-than-democratic China, develop their own guidelines for the use of drones? Will their thresholds for violent attacks also lower? For now, these questions have uncertain answers. But the world may not have to wait long to find out. Obama-style drone warfare may soon be going global.