The suspect is described as a six-foot-tall black male, with a thin build and a light complexion. 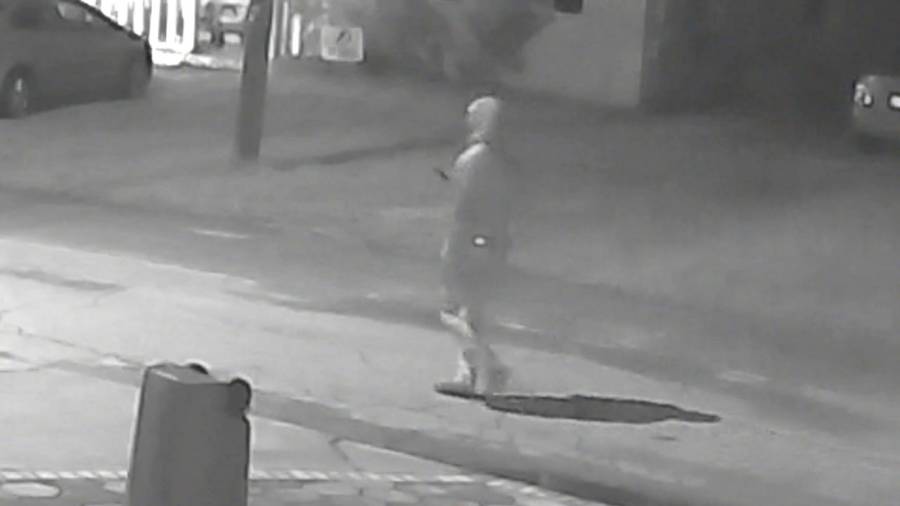 Surveillance cameraFootage of a person of interest in the Seminole Heights murders.

The recent murder of a 60-year-old man is believed to be the latest work of the Seminole Heights Killer, a suspected serial killer in Tampa, Fla.

WFLA News reported that Ronald Felton, 60, was shot in the head while crossing a street in the Seminole Heights neighborhood of Tampa early Tuesday morning.

Police were called at 4:51 a.m. that morning and arrived seconds later to find Felton dead and lying in the road. Felton was crossing the street on his way to feed the homeless at New Seasons Apostolic Church when an adult male came up behind him and shot him in the head. 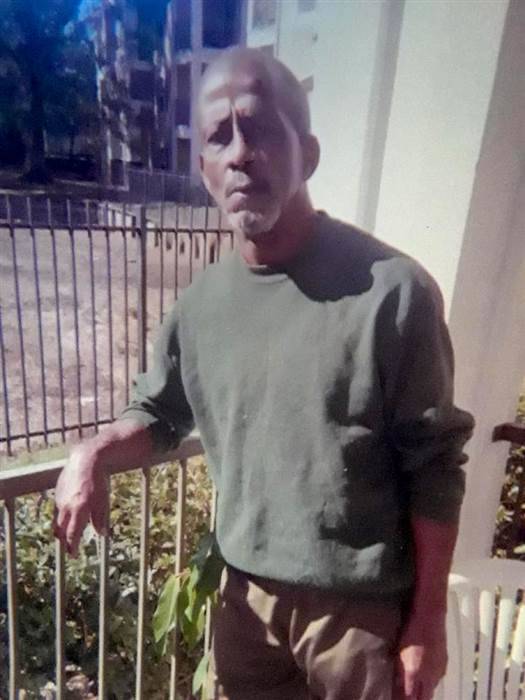 The suspect is described as a black male, 6′ to 6′ 2″ tall and has a thin build and a light complexion. He was carrying a black gun and dressed head to toe in black clothing.

This murder took place only a few blocks away from a memorial that honors three people who were previously shot and killed in Seminole Heights. The proximity of this murder to the other three, as well as the similarity in method, have led police to believe that the three are connected.

“We think by their proximity and the manner it was done, they are linked,” said Tampa Police Chief Brian Dugan during a news conference on Tuesday morning. “We’re saying it’s related to the other Seminole Heights murders.”

This latest killing marks what is believed to be the fourth murder by this killer in the Seminole Heights neighborhood.

The first victim was Benjamin Mitchell, 22, was shot and killed on Oct. 9, while he was waiting for a bus on North 15th Street and Frierson Avenue. Police obtained surveillance video of a suspect running away from the murder scene.

Police believe this man to be a person of interest in the Seminole Heights murders.

Dugan told reporters he could think of four possible reasons the person in the video is running from the scene of the shooting.

The next victim was Monica Hoffa, 32, who was found dead in a vacant lot in the 1000 block of New Orleans Avenue on Oct. 13. She too was shot and killed.

Then, only six days later, Anthony Naiboa, 20, was walking north on 15th Street in the area of Wilder Avenue when he was shot and killed.

These possible serial killings have terrified the residents of Seminole Heights, a working-class neighborhood in Tampa, and has spooked people across the city.

They are believed to be the work of one man, who is killing people Seminole Heights residents with a single gunshot to the head. 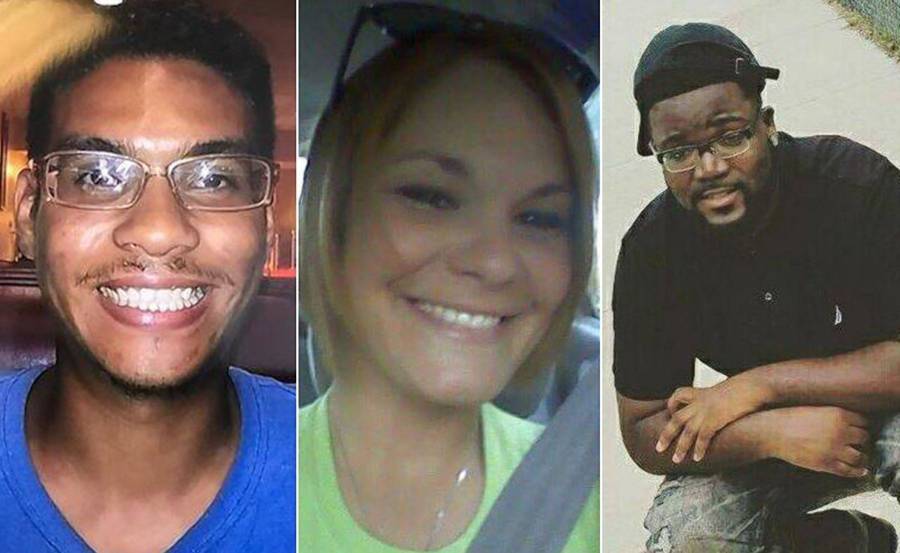 “We believe that this person has ties to this neighborhood,” said Dugan.

Bob Buckhorn, the mayor of Tampa, told officers at a briefing last month to hunt the suspect down and “bring his head to me.”

He also urged anyone who may have information on the killings to come forward, saying, “All you’re doing is protecting a killer. And that killer may take out one of your family members. So, you decide which side you’re on.”

Next, learn how the hospital serial killer known as “The Angel of Death” was recently murdered in prison. Then, read how a new book claims to have solved the Black Dahlia murder case.