"You know, 51 days ago I said this was a struggle between good and evil, well now, goodness has won." 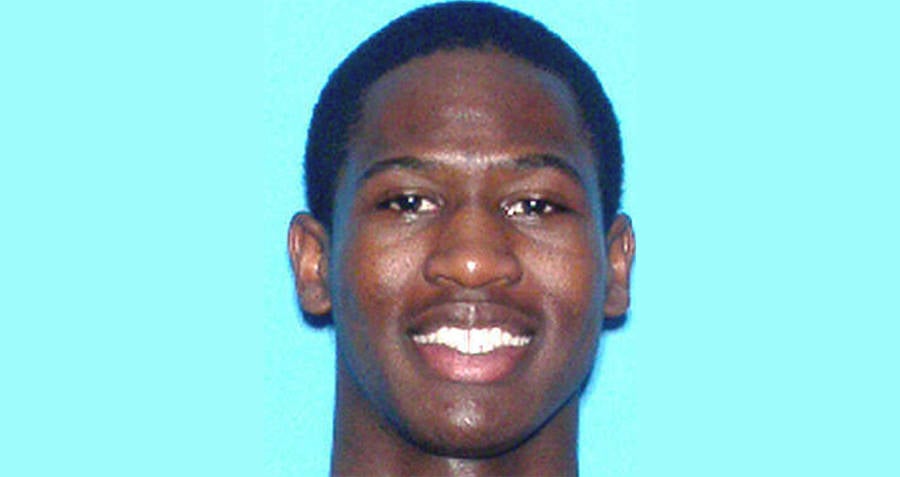 For the past two months, the residents of the Seminole Heights neighborhood in Tampa, Fla. have lived in terror of a serial killer who shot and killed four people in the close-knit community.

Donaldson, an employee at a McDonald’s in Ybor City, a Tampa neighborhood around 4 miles south of Seminole Heights, was arrested at his place of work after his manager approached a police officer seated at the restaurant saying that Donaldson had asked her to hold a loaded .40-caliber Glock for him.

He reportedly had given her the gun for “safe-keeping” while he went to take out a payday loan at a nearby check-cashing store. 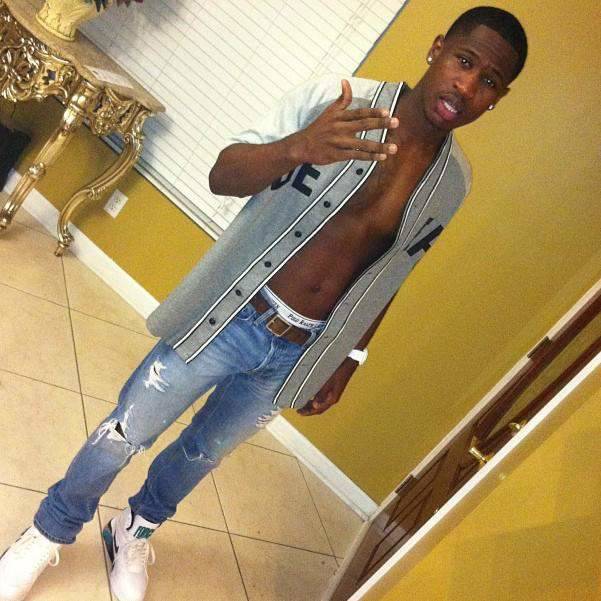 ATF analysis of the fired cartridge casings found at all four murder scenes, determined that they were fired from the same firearm: a Glock .40-caliber handgun, according to the affidavit.

Tampa Police Chief Brian Dugan said in a press conference that the gun was the missing evidence authorities needed to connect the killings to the surveillance video images of the killings.

“The gun is what we needed,” Dugan said at the news conference about the arrest.

Dugan said of Donaldson, “He admitted to owning the gun but he couldn’t tell us why he did this…we’re not sure why he chose Seminole Heights.”

Donaldson legally purchased the Glock firearm on Oct. 3 from Shooters World, a gun store in Tampa.

A search of Donaldson’s cellphone found location data that showed three days of recorded times and activities corresponding to the first three shootings.

Donaldson, a native of Tampa, had moved back to the city after attending St. John’s University in New York City. He played as a guard for his high school varsity basketball team and had a brief stint as a walk-on player in the 2011-12 season with the St. John’s men’s basketball team. 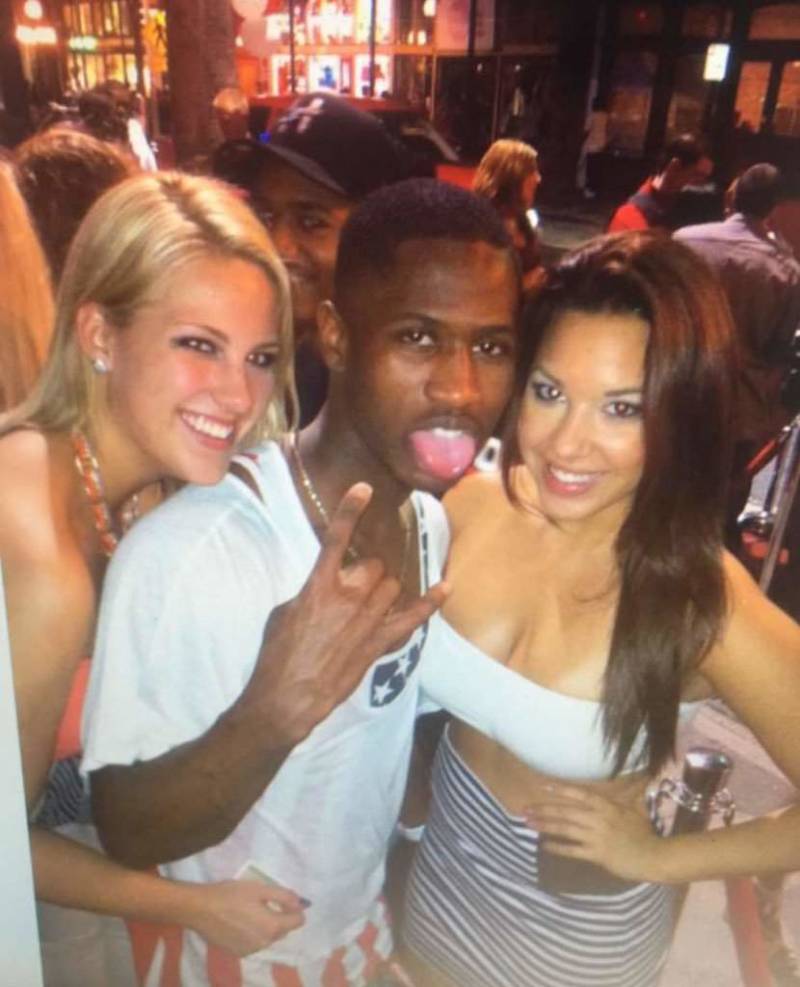 In 2016, he worked for the New York Mets as a “guest experience host,” scanning tickets for season subscribers and VIPs and operating elevators.

Hopefully, this arrest will put to end the climate of terror in this Tampa neighborhood sparked by the seemingly random killings.

The first victim was Benjamin Mitchell, 22, was shot and killed on Oct. 9, while he was waiting for a bus on North 15th Street and Frierson Avenue.

Police obtained surveillance video of a suspect running away from the murder scene, whose build matches Donaldson’s.

The next victim was Monica Hoffa, 32, who was found dead in a vacant lot in the 1000 block of New Orleans Avenue on Oct. 13. She too was shot and killed.

Then, only six days later, Anthony Naiboa, 20, was walking north on 15th Street in the area of Wilder Avenue when he was shot and killed.

The latest murder was of 60-year-old Ronald Felton, who was shot in the head while crossing a street in the Seminole Heights neighborhood of Tampa in the early hours of Nov. 19. 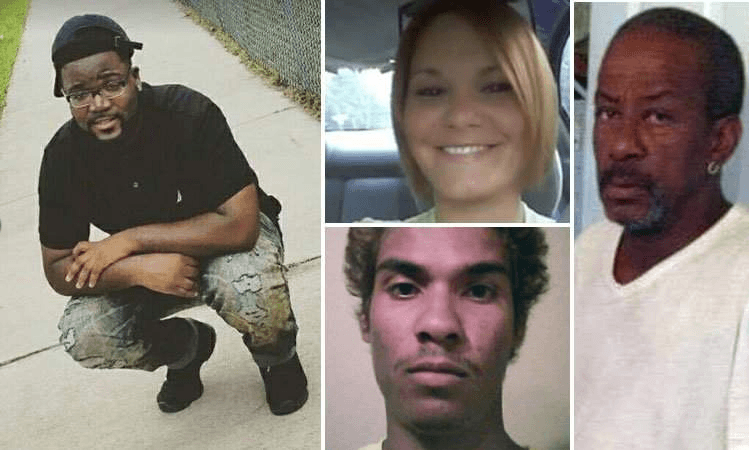 Donaldson has been charged with all four of these murders.

“You know, 51 days ago I said this was a struggle between good and evil, well now, goodness has won,” said Tampa Mayor Bob Buckhorn.

“Our real goal was to let the people of Seminole Heights get a good night’s sleep,” he added.

Casimir Naiboa, the father of the third victim, said, “It is just a relief that finally this guy is off the street, no more scaring people, and hurting people. He won’t be killing anyone else and hurting families.”

Next, read about these unsolved serial killings that will haunt you. Then, read how a cop let a handcuffed man drown, and only received a misdemeanor charge.