Poland's Nazi hunt, an artifact from the first Europeans, the Emmett Till revelations, and anniversaries of Gandhi's death and U.S. slavery's abolishment. 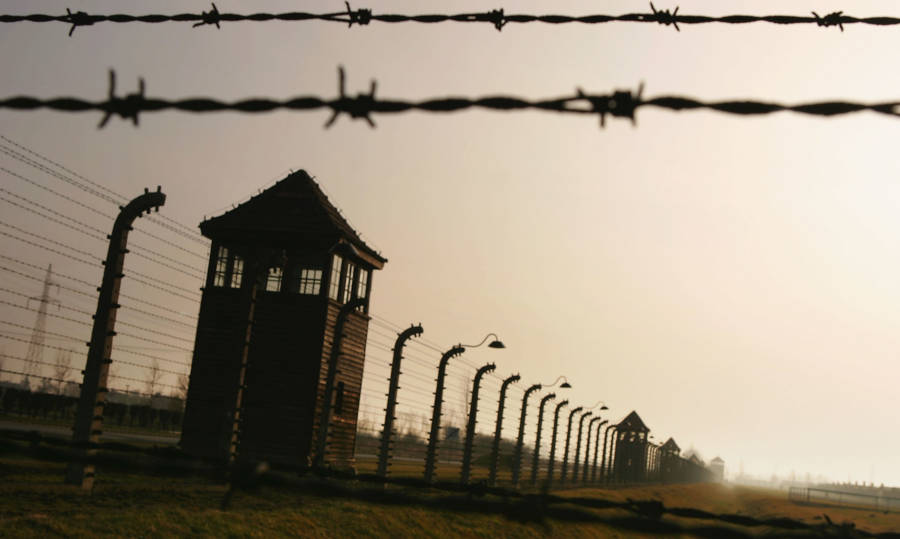 During World War II, an estimated 1.1 million people died inside the Nazis’ Auschwitz extermination camp in southern Poland. And of all the Nazi personnel that carried out the crimes against those 1.1 million, only an estimated 12 percent have been brought to justice.

Now, Polish historians have published an online database including the names and other information of all known Nazis to work at Auschwitz in hopes of proving that the camp was not run by Poles, according to the BBC.

Furthermore, authorities hope that they can now locate the estimated 200 Auschwitz Nazis believed to still be alive today. 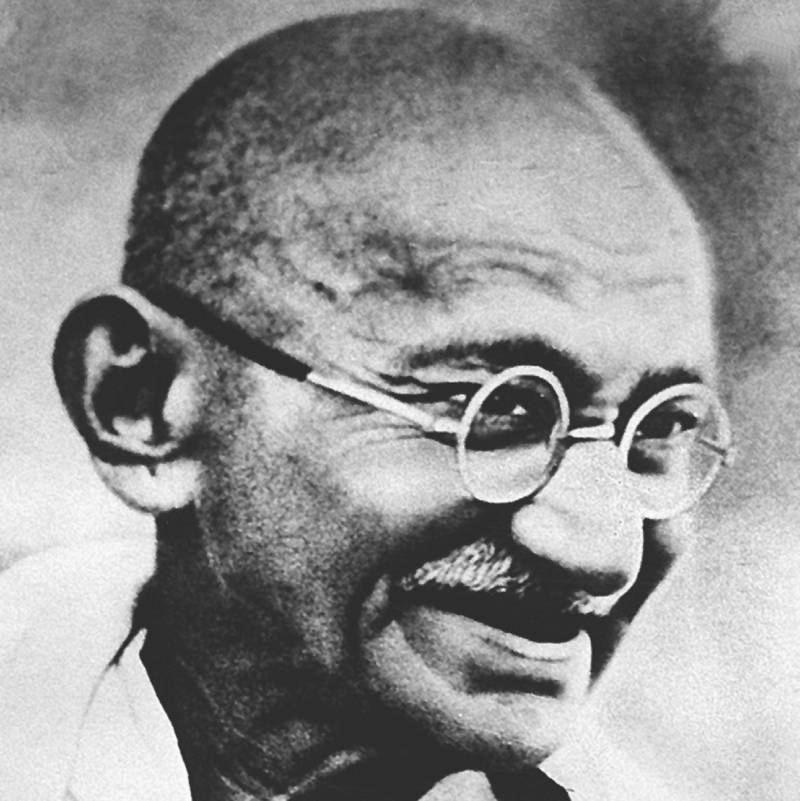 The leader of the Indian Independence movement, was assassinated during an evening prayer ceremony in New Delhi. The murder was committed by Hindu nationalist Nathuram Godse, who took issue with the pacifist’s actions to establish religious harmony between India and the newly formed Pakistan.

Prior to this date, there had been four other attempts to assassinate the Father of the Nation.

“The light has gone out of our lives,” the Prime Minister announced upon the icon’s death.

Researchers Discover Artifact From When Humans First Migrated To Europe 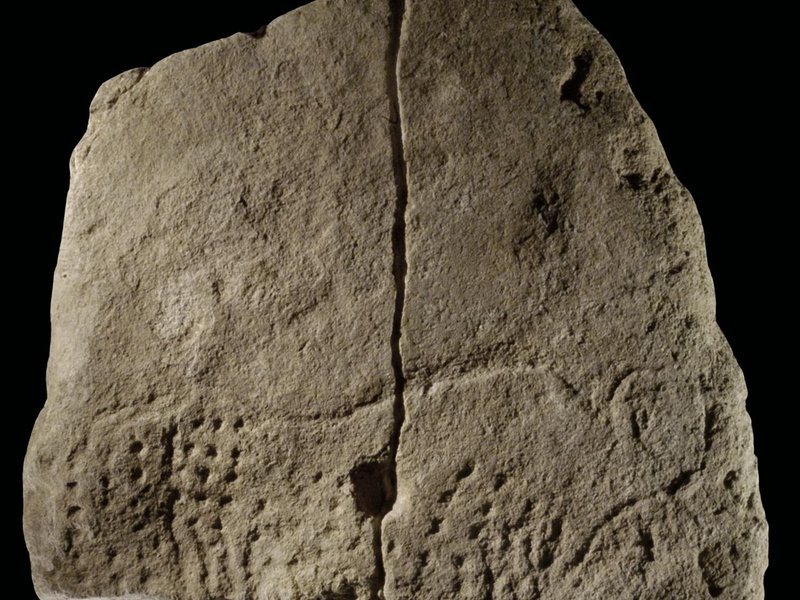 Researchers in southwestern France have found one of the earliest pieces of evidence of the first humans that migrated to Europe : a 38,000-year-old slab of limestone with an image of an auroch, an extinct ancestor of the modern cow, carved into it.

“Following their arrival from Africa, groups of modern humans settled into Western and Central Europe, showing a broad commonality in graphic expression against which more regionalized characteristics stand out,” said Randall White, the anthropologist at New York University who led the excavations at the Abri Blanchard and Abri Castanet caves, to Smithsonian.

“This pattern fits well with social geography models that see art and personal ornamentation as markers of social identity at regional, group, and individual levels.”

Read more about the discovery at Smithsonian.