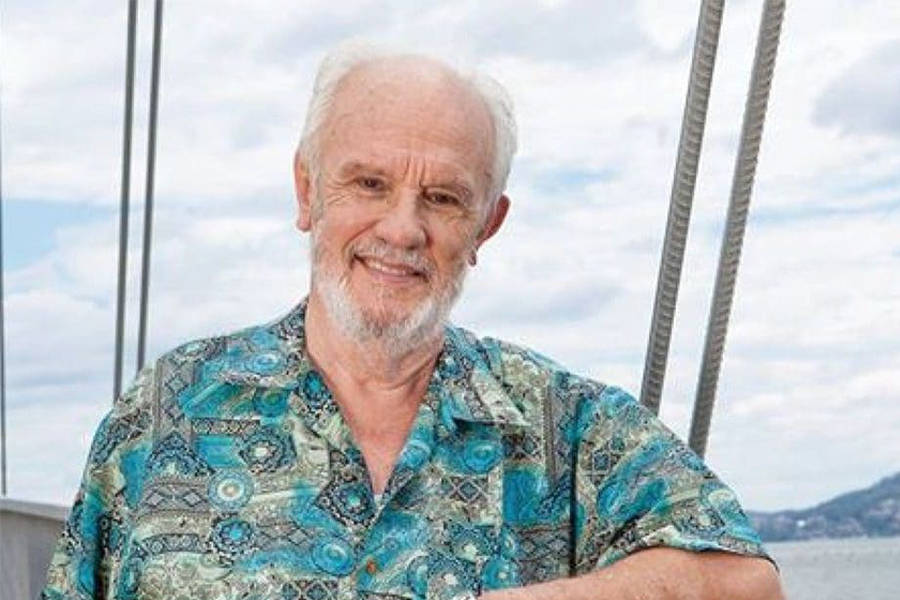 The IndependentJames Harrison, who donated blood each week for almost 60 years.

An 81-year-old Australian man, whose blood donations have saved the lives of over two million babies, has made his final donation.

James Harrison, who has been donating blood since the 1960s, made his final donation last week – his 1,173rd.

“It’s a sad day for me. The end of a long run,” he told journalists while in the midst of the donation. “I’d keep on going if they’d let me.”

Known as “the man with the golden arm,” Harrison has been donating blood ever since he was 18. Later, in the mid 1960s doctors in Australia discovered that his blood contained an unusual antibody that can be used to prevent a rare and potentially fatal blood condition in babies known as rhesus disease, or, hemolytic disease of the newborn.

When mothers with Rh-negative blood carry babies with Rh-positive blood, the mother’s body responds to the baby’s blood as a foreign threat, creating the rare condition. While the mothers don’t suffer, the disease can cause the babies to be born with anemia or jaundice.

However, if the mothers are injected with a medication known as Anti-D, the condition can be treated. The medication is only possible because of people like Harrison, who has a specific combination of RhD-negative blood and Rh+ antibodies.

In short, the medication would not be possible without Harrison, and people with blood like his. Doctors believe the fact that Harrison received multiple blood transfusions himself as a child could be what made his blood so suitable for preventing the disease.

As soon as he heard that the medication had been perfected, Harrison jumped at the chance to donate.

“They asked me to be a guinea pig,” he said. “I’ve been donating ever since.”

“Every ampule of Anti-D ever made in Australia has James in it,” said Robyn Barlow, the treatment program coordinator who recruited Harrison. “Since the very first mother received her dose at Royal Prince Alfred Hospital in 1967. It’s an enormous thing … He has saved millions of babies. I cry just thinking about it.”

According to the Red Cross Blood service in Australia, James Harrison has saved approximately 2.4 million babies, and drastically reduced the rates of infant mortality in the country. Roughly 17 percent of women in Australia are given a dose of Harrison’s Anti-D drug each year, including Harrison’s own daughter.

Perhaps the most amusing is that Harrison has done all of this while battling a fear of needles. He’s given a total of 1,173 donations: 1,163 of them from his right arm, and just 10 from his left. Depsite the discomfort, he’s been donating 500 to 800 milliliters of blood once a week almost every single week for 60 years. In 1999, Harrison was awarded the Order of Australia for his efforts, the country’s highest honor.

“It becomes quite humbling when they say, ‘oh you’ve done this or you’ve done that or you’re a hero’,” Harrison said upon receiving the award. “It’s something I can do. It’s one of my talents, probably my only talent, is that I can be a blood donor.”

“I look at the nurses, the ceiling, the spots on the wall, anything but the needle,” he said of getting the injections, which he refers to as “macabre.”

Still, all that pain is worth it. More than three million doses of the Anti-D medication have been created from his donations, ensuring that mothers will continue to receive the vaccination after he finishes donating.

As James Harrison retires (due only to his age, as he’s 10 years past the recommended donation age limit), the researchers hope that more people will step up. According to the researchers, only about 160 donors in Australia as a whole have blood suitable for creating Anti-D.

Next, check out Cher Ami, the little pigeon that saved 200 men during World War I. Then, read about Irena Sendler, the woman who saved 2,500 Jewish children during the Holocaust.