Man Who Led Anti-Poaching Efforts Shot And Killed In Tanzania

"Wayne was a hero of mine, a hero to many," Jane Goodall wrote. 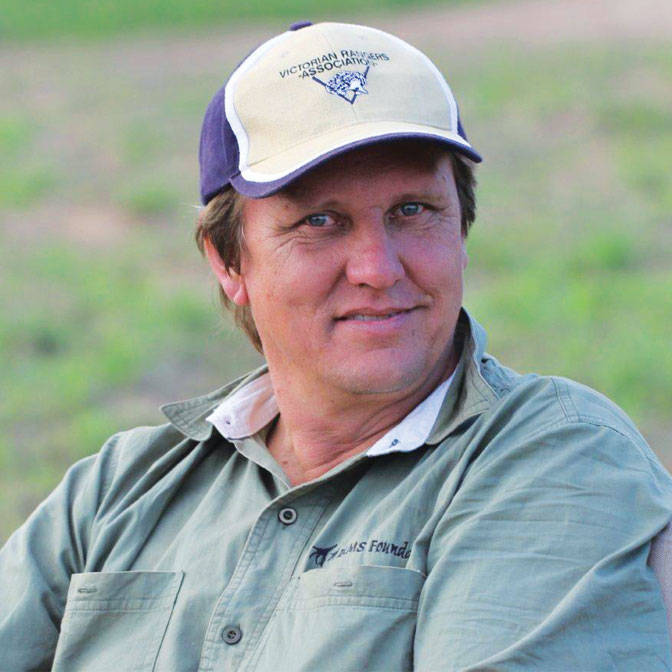 Wayne Lotter worked for years to save elephants from poachers. As a co-founder of the PAMS Foundation, a leading NGO providing anti-poaching support to various communities in Africa, the 51-year-old had received numerous death threats.

On Wednesday, one of them was carried out. While driving from the airport to his hotel, Lotter was shot and killed by unknown gunmen in Tanzania. Wayne Lotter’s foundation worked with the National and Transnational Serious Crimes Investigation Unit in Tanzania, which had arrested more than 2,000 poachers since 2012.

Lotter, a South African, said he believed the unit’s work was responsible for reducing poaching rates in the country by 50%.

The husband and father of two was well-known, well-liked, and well-respected in the global conservation community.

“Wayne was one of Africa’s leading and most committed conservationists,” the CEO of the International Fund for Animal Welfare, Azzedine Downes, said in a statement. “He had over two decades worth of experience in wildlife management and conservation, and can be credited as the driving force behind ending the unscrupulous slaughter of Tanzania’s elephants.”

Downes remembered that the first time she met Lotter, friends of his were giving him a hard time because they had never seen him wear a tie before (he had been dressed up for a convention in Johannesburg).

The next time Lotter and Downes met, at a meeting in Washington D.C., he had responded by wearing two ties, one around his neck and the other around his head.

“Wayne’s charm, brilliance and eccentric sense of humour gave him the unique ability to make those around him constantly laugh and smile,” PAMS team members wrote on the group’s Facebook page. “He died bravely fighting for the cause he was most passionate about.”

“Wayne was a hero of mine, a hero to many, someone who devoted his life to protecting Africa’s wildlife,” the famous wildlife activist wrote.

“Wayne passionately believed in the importance of involving local communities in the protection of wildlife, and through his work with PAMS he helped train hundreds of village game scouts in many parts of the country. As a result, he gained the support of many of the local people, but inevitably faced strong opposition from dealers and many high-level government officials. He also worked to develop an intelligence-based approach to anti-poaching that undoubtedly helped to reduce the shocking level of elephant slaughter in Tanzania.”

The Tanzanian government has opened an investigation to track down the men who killed Wayne Lotter.

Since the assailant(s) stole his laptop at the time of the murder, investigators say they could have been random thieves, unaware of his work fighting poaching. 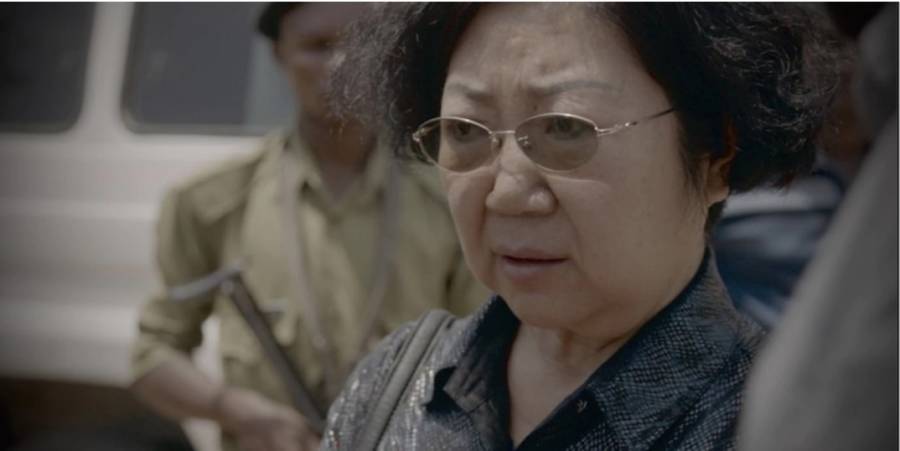 Lotter is best known for helping take down Yang Feng Glan, or the “Ivory Queen,” a 66-year-old Chinese woman accused of running an ivory smuggling empire stretching from East Africa to Asia.

Yeng, who prosecutors say smuggled more than 700 elephant tusks out of Africa, has pleaded not guilty.

Next, read about the big game hunter trampled to death by the elephant he was preparing to shoot. Then, watch this elephant stranded nine miles out at sea get rescued by the Sri Lankan navy.