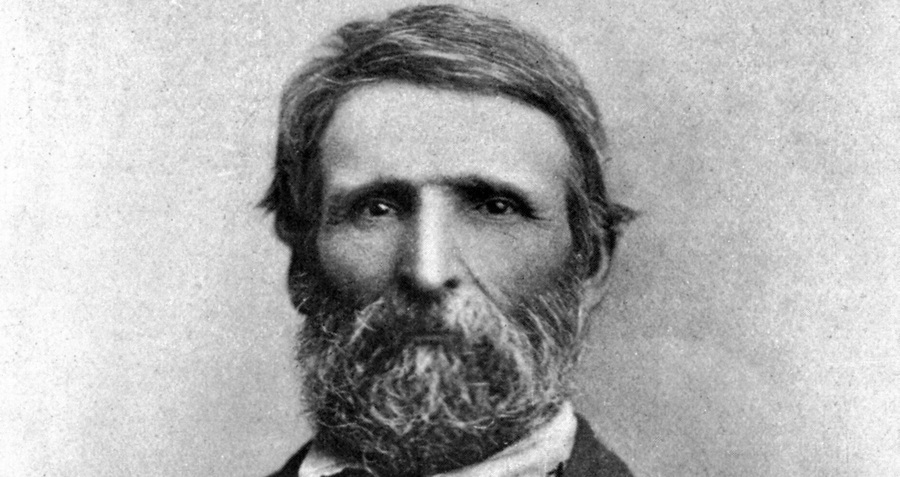 Wikimedia CommonsJean Baptiste Trudeau, one of the people who reportedly engaged in cannibalism while the Donner Party was stranded.

On February 19, 1847, the first rescue party reached 45 pioneers stuck in the snowy Sierra Nevada mountains of northeast California. They’d been stranded there with virtually no food or supplies for four months, and lost 36 companions, many of whom they ate in order to stay alive.

So begins the infamous tale of the Donner Party. 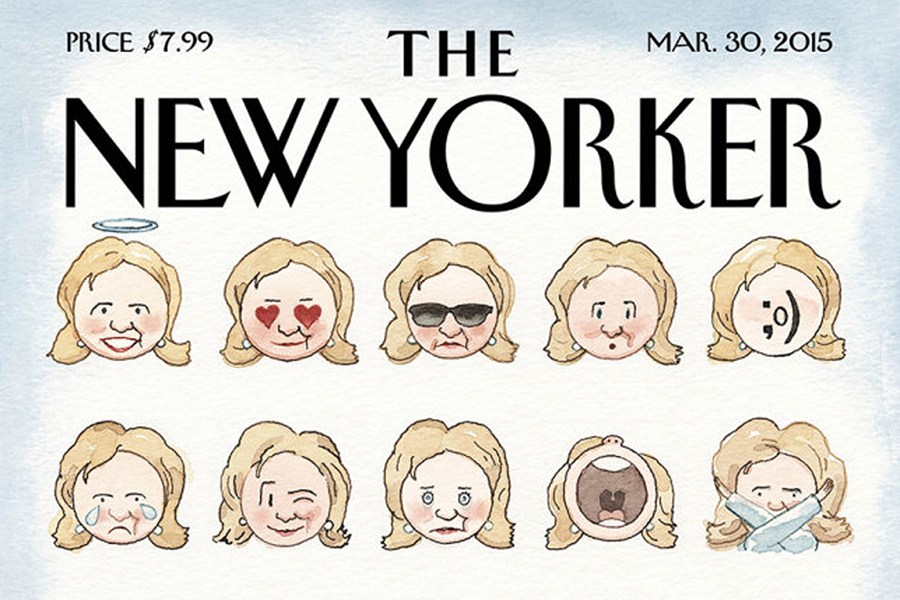 On February 21, 1925, Harold Ross and his wife Jane Grant released the first issue of The New Yorker.

In its nearly century-long life, the magazine has become a hotbed of cultural commentary, original reportage, and fiction, but its founders originally intended for it to be a slightly highbrow humor publication. 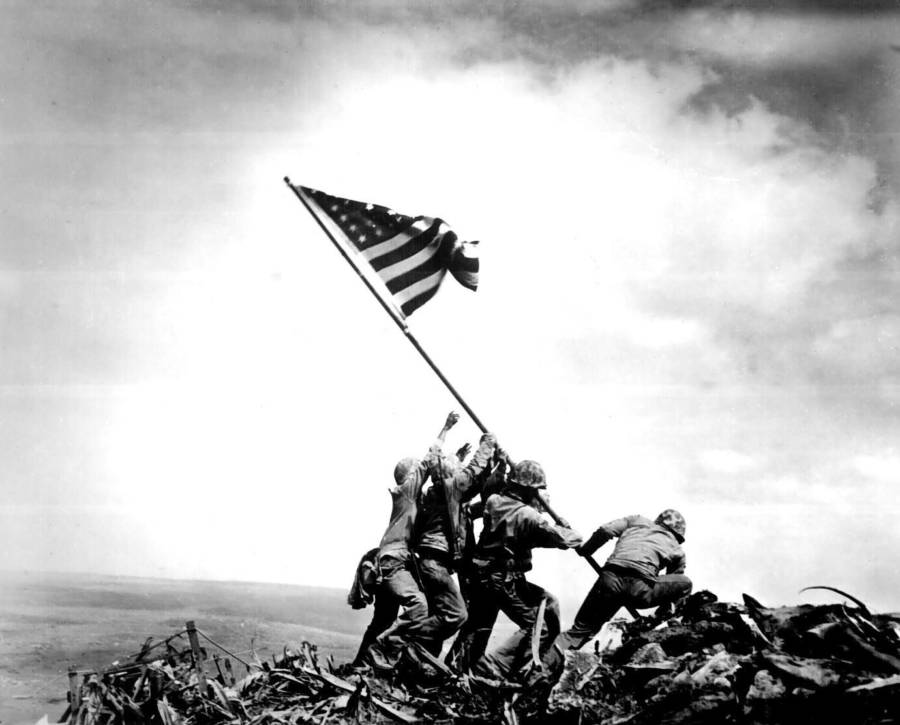 After days of bloody fighting during the Battle of Iwo Jima, five American marines and one Navy corpsman hoisted an American flag atop a peak of Mount Suribachi. The resulting Pulitzer Prize-winning image, captured by Associated Press photographer Joe Rosenthal, still stands as the most reproduced photograph in history. 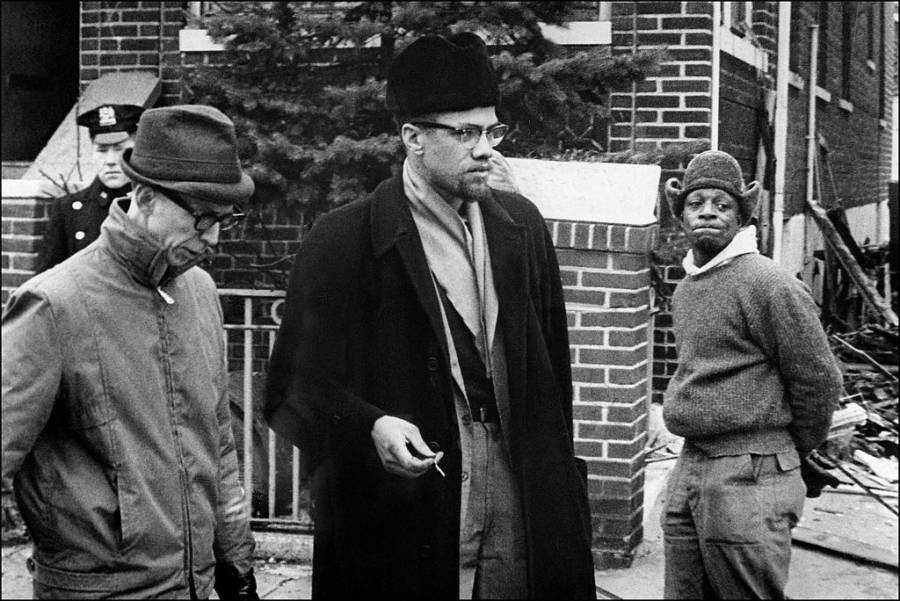 STF/AFP/Getty ImagesUndated picture of Malcolm X (C), the leader of the Organization for the Afro-American unity.

On February 21, 1965, just prior to a planned address to the Organization of Afro-American Unity in Harlem, Nation of Islam gunmen assassinated Malcolm X.

Three days before his death, Malcolm — fearing retribution from the Nation after he’d turned his back on them a year earlier — told The New York Times that, “I’m a marked man. It doesn’t frighten me for myself as long as I felt they would not hurt my family. … No one can get out with out trouble, and this thing with me will be resolved by death and violence.” 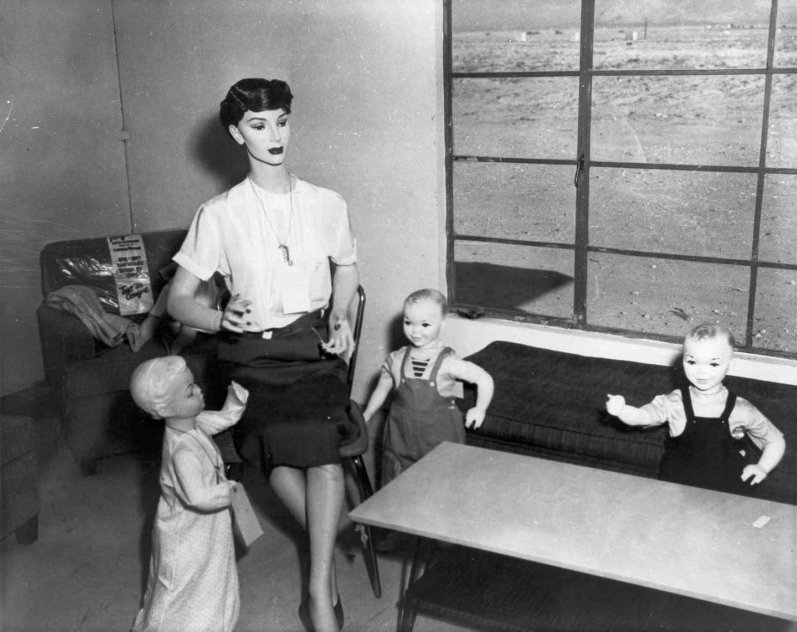 On March 17, 1953, the United States government conducted a nuclear weapons test 65 miles northwest of Las Vegas. Beforehand, they’d built a few houses and stocked them with mannequins in order to test the effects of the blast.

Today, we can see the eerie aftermath of that blast in these haunting Operation Doorstep photos.