Chineasy, Breaking Down The Great Wall Of Language

Stripping the world's most-spoken language into its most basic--and fun--form, Chineasy offers individuals an innovative way to learn Mandarin Chinese. 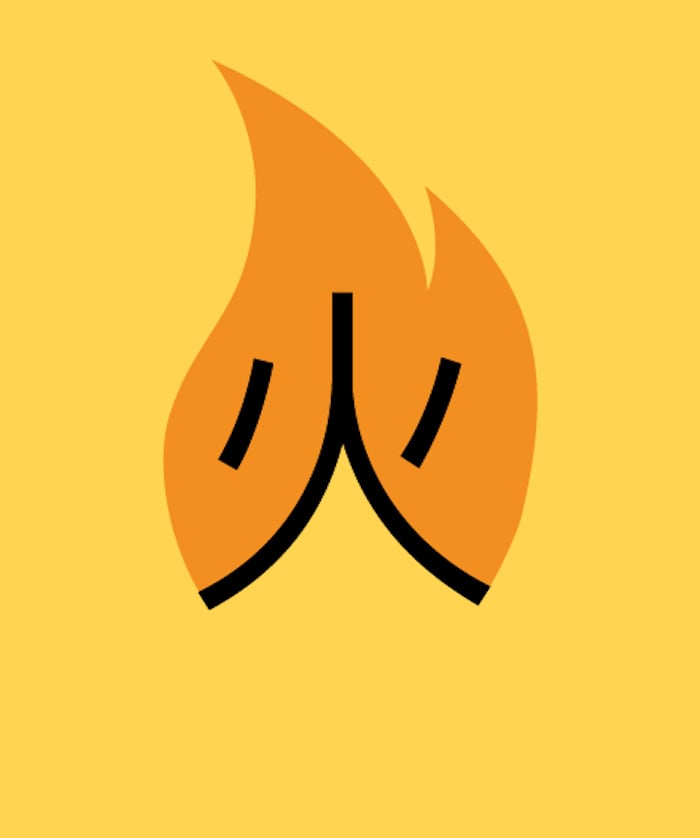 Whether we’re on vacation or venturing to far flung islands in search of adventure and cultural enlightenment, language barriers can put more of a damper on a trip than inclement weather.

To many who use Latin-based alphabets in their daily linguistic exchanges, the Chinese language often presents itself as a formidable challenge. Recognizing that, one pioneering London-based language teacher is attempting to, as she puts it, break down the great wall of language that divides the East and West. 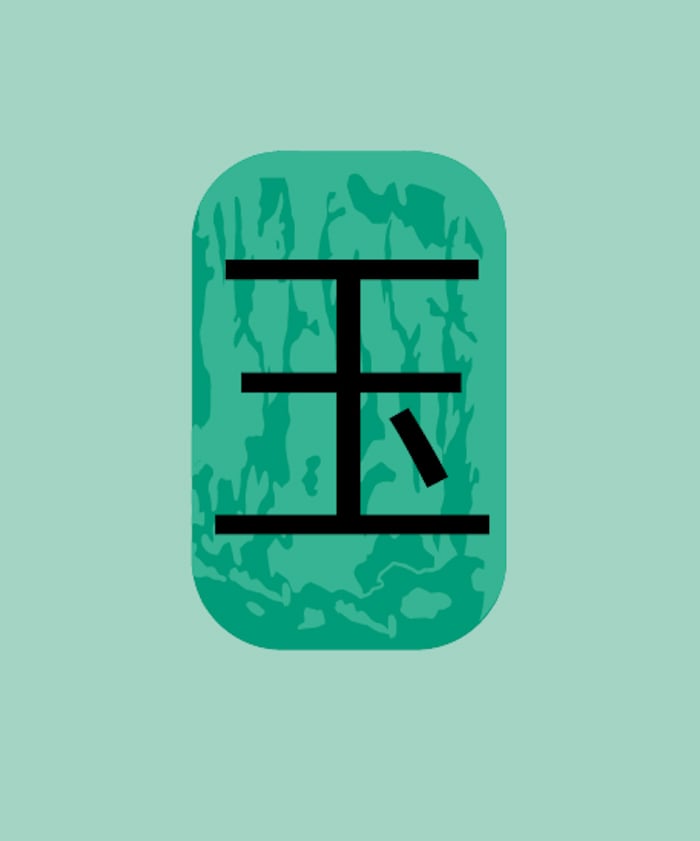 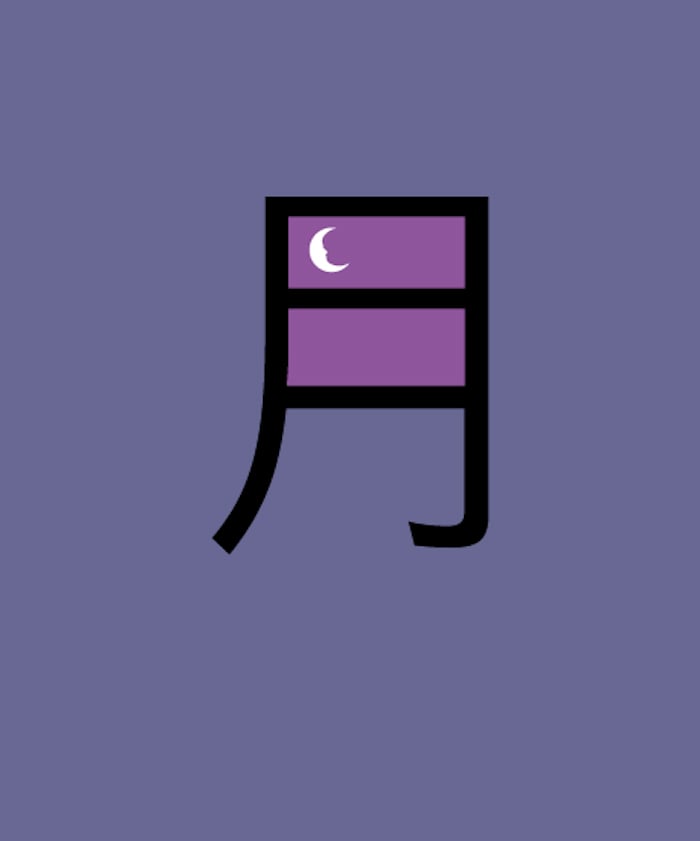 ShaoLan Hseuh is a Taiwanese technology fanatic and the inventor of Chineasy, a series of graphically designed aids to make learning Mandarin a cinch. Along with her team at Brave New World, she’s come up with a novel way to break the language barrier. While notoriously difficult to grasp if you’re not native, nearly one billion people speak Mandarin Chinese. This of course begs the question, shouldn’t we be making more of an effort to learn it? 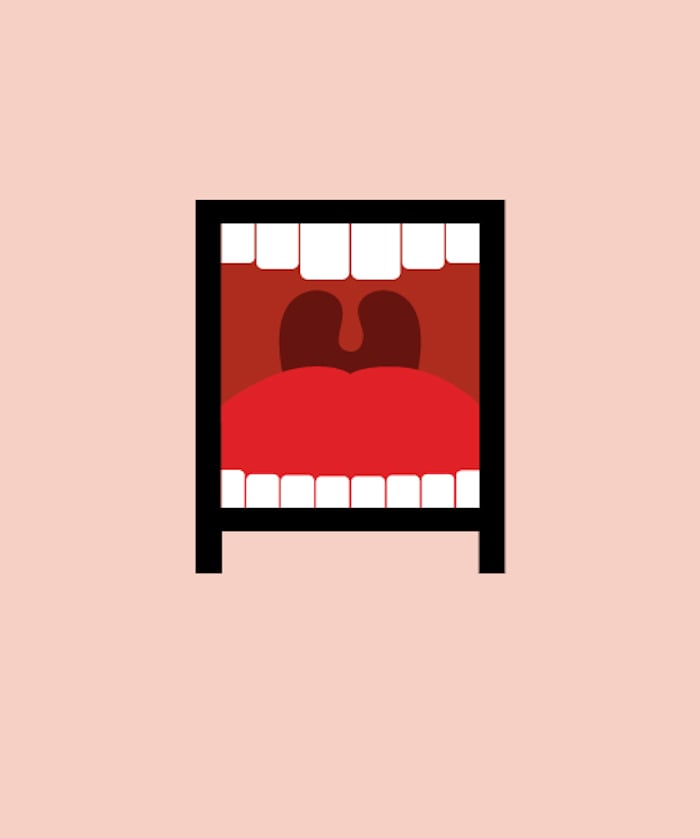 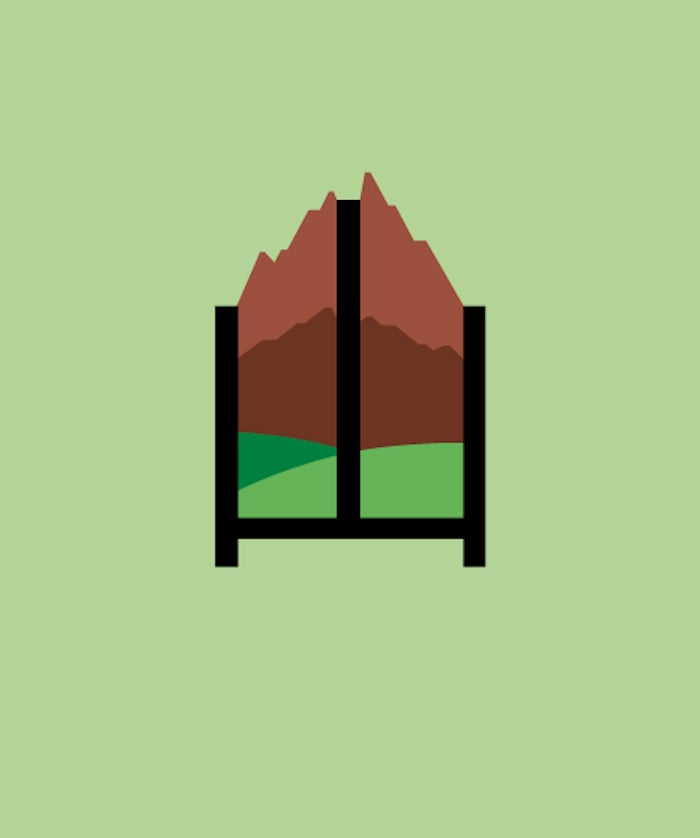 ShaoLan’s graphics work with the idea that our brains retain more information when stimulated by visual aids, or, in this case, linguistic and artistic building blocks. By following her method, you simply connect the blocks like Legos and keep building to make different words and phrases. Don’t worry, though, your language kit won’t be 20,000 characters deep.

Instead, the Chineasy method aims to teach its users roughly 200 characters, enabling them to read approximately 40% of basic Chinese literature. Once students master the basics, it’s a lot easier to pick up the rest. And without all the technical terminology to confuse Chineasy users, the method is as educational as it is eye-catching. 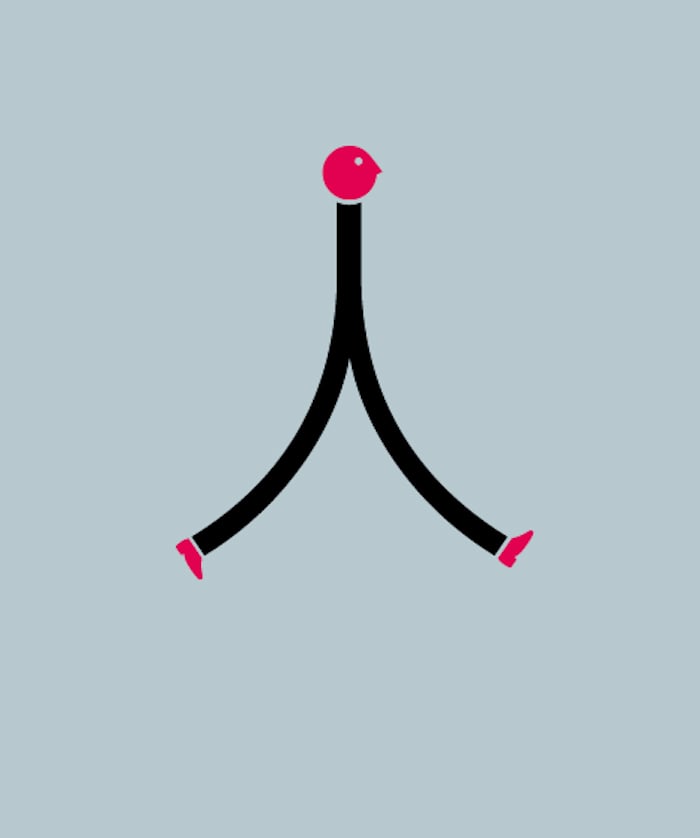 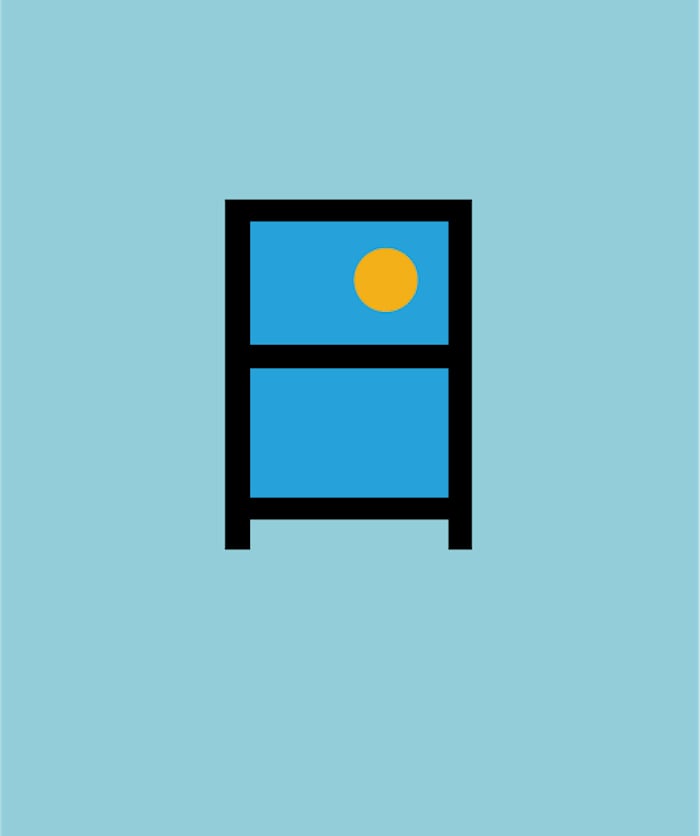 Though ShaoLan says she’s simply “connecting the dots” between two linguistic cultures, there’s a precise science behind what she does. While the graphics may look straightforward, she’s had to break down thousands of them to construct the Chineasy database, and has created a complex computer system that maps out how they all fit together. Resembling something of a linguistic spider web, the Chineasy algorithm took months to design but can now be used to produce hundreds of characters. 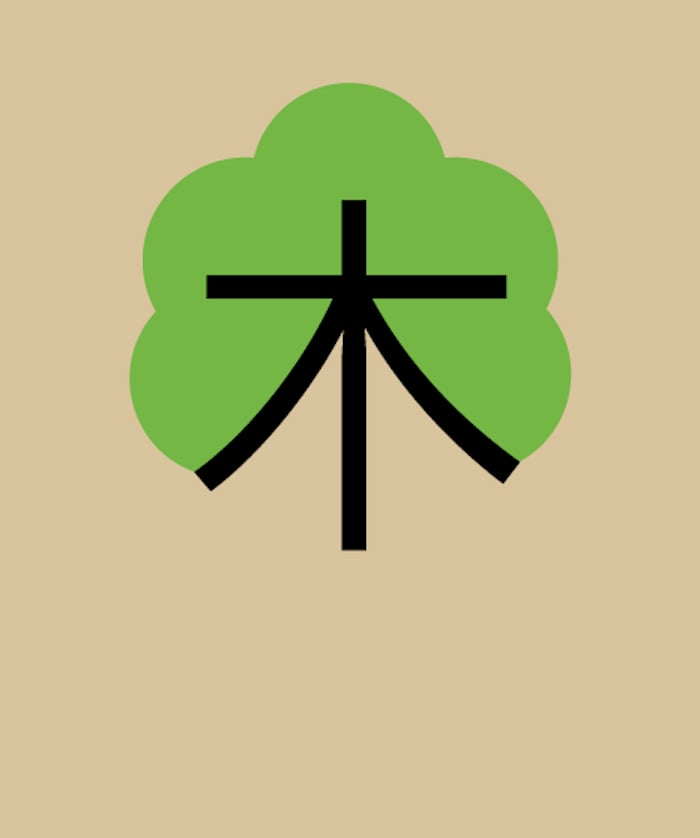 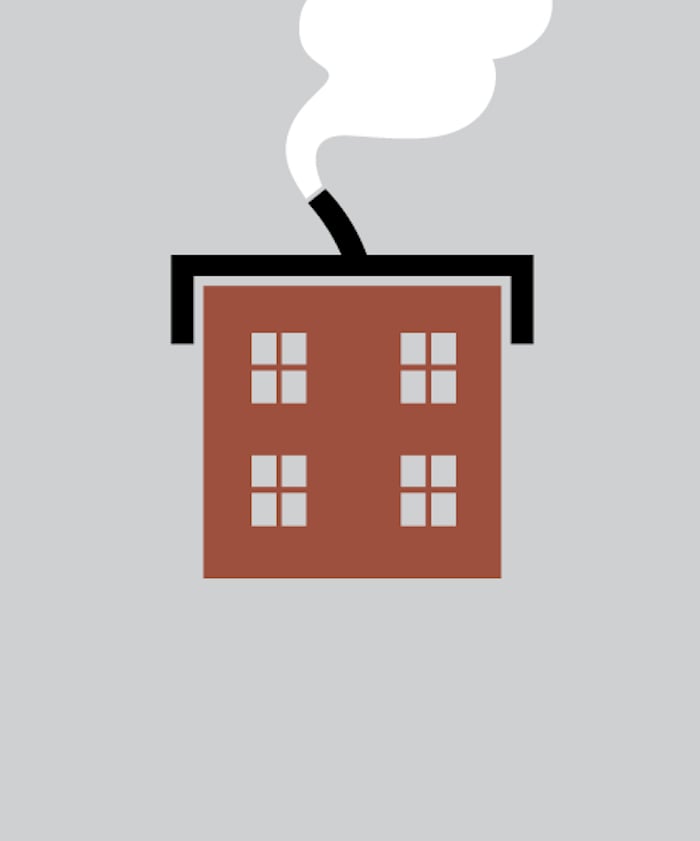 After the algorithm comes the illustrations, which Noma Bar creates to help the Chineasy community learn the language. Combined with a handy key which tells you the character’s origins, how frequently it’s used and how to pronounce it, learning Mandarin Chinese really has never been easier. You can even share your journey with the world wide web on social media. For now, 12 building blocks are available for prospective pupils, but there are still big plans ahead for Brave New World. 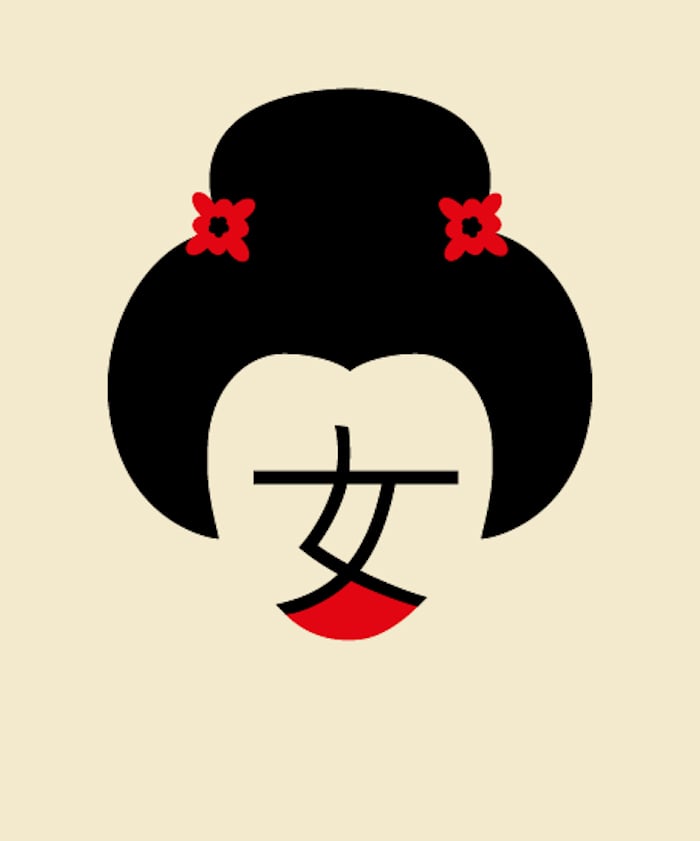 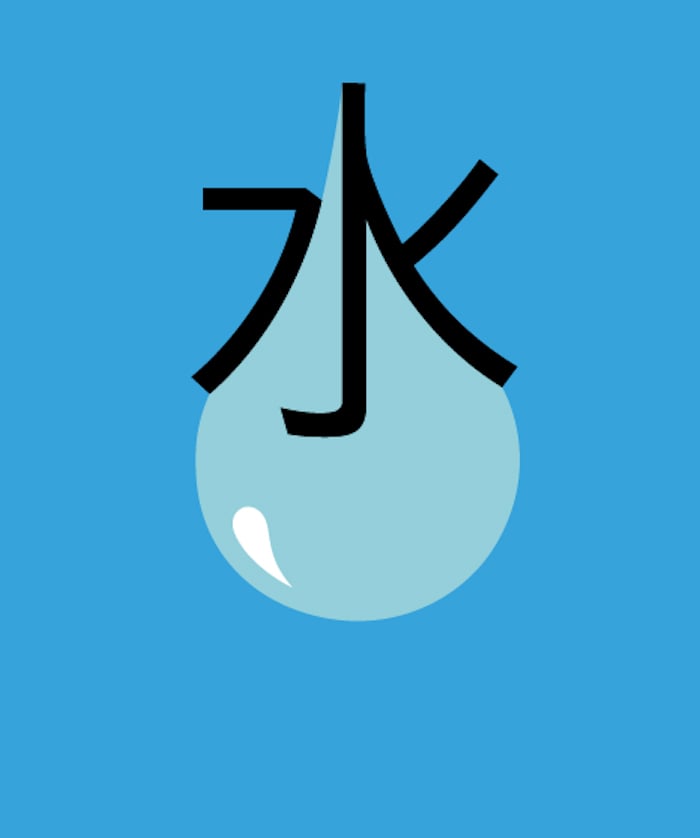 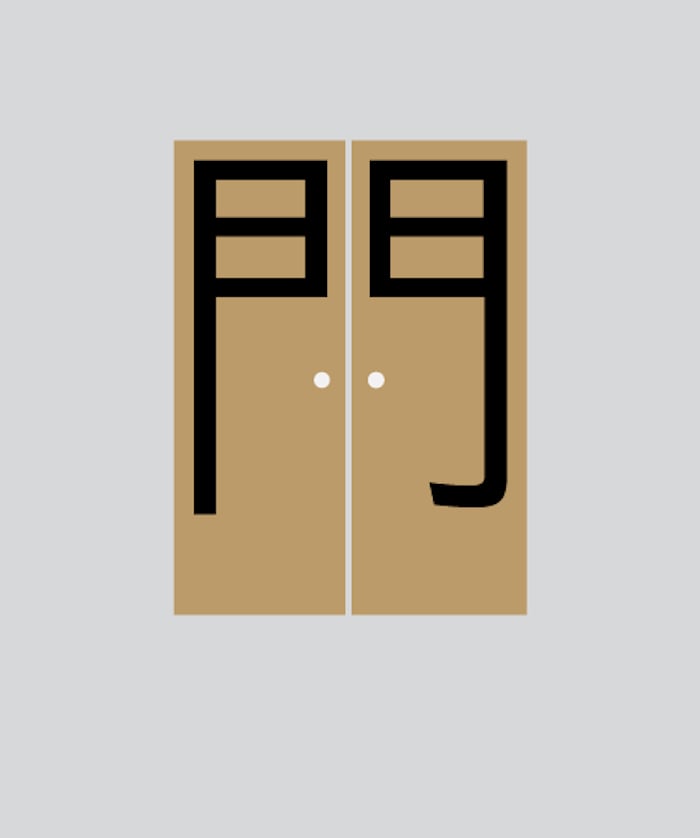 Having smashed their Kickstarter fundraising goal by doubling it, the team has raised more than $300,000 to create another set of the colorful characters, audio aids and what looks to be a rather beautiful book. Not to mention, they’ve already amassed quite a following on Facebook. While the book won’t be out for a while, you can still browse the Chineasy website and become part of the mission to banish the language barrier.