What We Love This Week, Volume CV 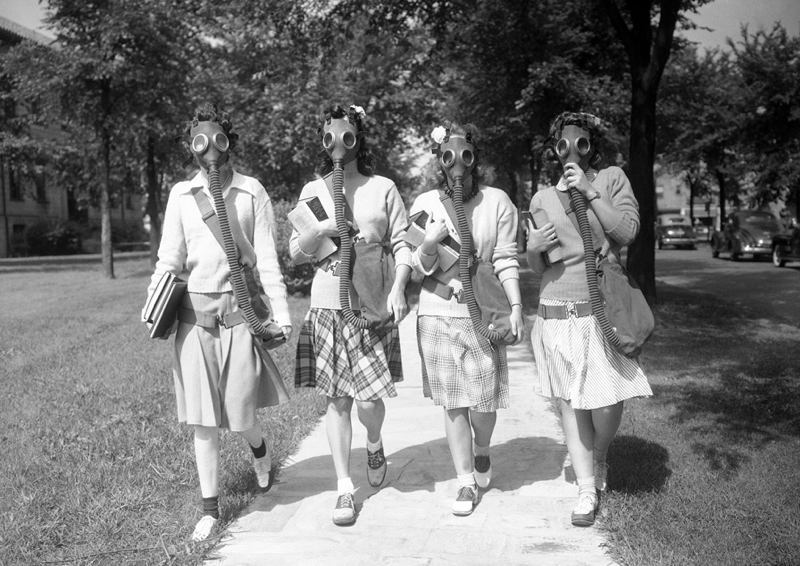 Before Detroit Hit The Brakes, The Motor City Looked Like This 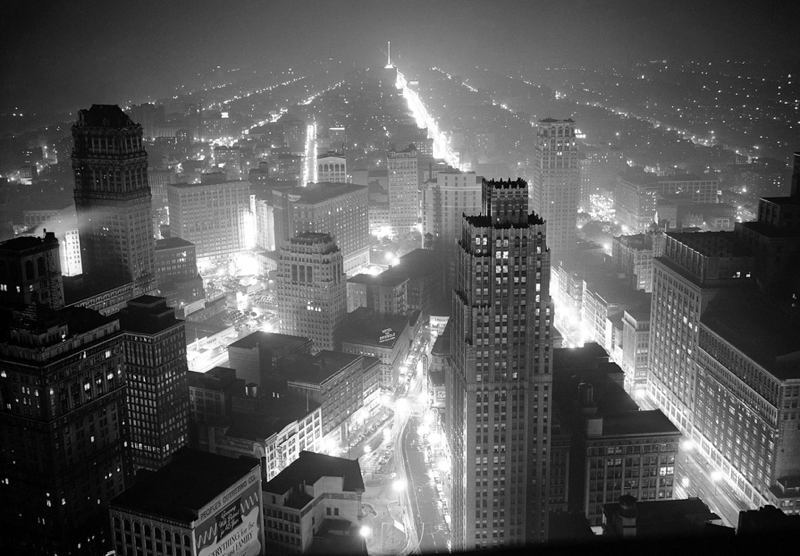 Before economic hardships and suburbanization transformed Detroit into a concrete graveyard, it was the capital of the booming auto industry and, of course, music. In the 1940s, the Motor City was the site of numerous race riots, which if left to fester would have greatly hindered Allied efforts in World War Two. Following Packard’s decision to promote three blacks and work next to whites on assembly lines, 25,000 whites left work, with some saying that they’d “rather see Hitler and Hirohito win than work next to a nigger”. Three weeks later, 34 people died and 600 were injured in the Detroit Race Riot. Learn more about Detroit’s rocky past at The Atlantic. 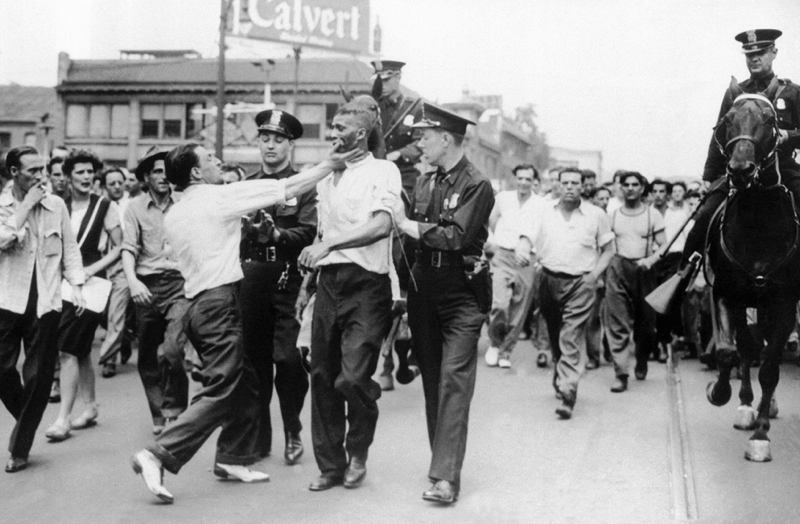 History nerds, rejoice: some of your favorite historical figures have been revived through colorization. But that’s not all, you can watch the revivification process thanks to their GIF format. Dutch website NSMBL pulled a Frankenstein and has breathed new life into black and white photographs, and has let you in on the process. You can see more at The Roosevelts. You’re welcome.

Haiti, Five Years After The Earthquake 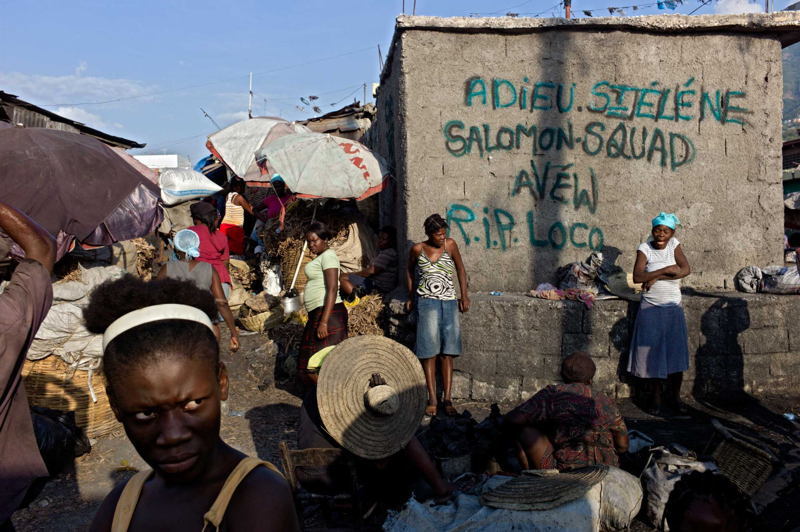 In the Salomon market, in the city center, a sentence written on the wall says the Salomon Squad, a group of young people, remembers Elène, a deceased young girl of the neighborhood. Source: Time

The lives of millions of Haitians would be drastically changed on January 12, 2010. That day, an earthquake with a magnitude of 7.0 devastated the island, with its effects still being seen five years later. The impoverished Republic received an astonishing amount of humanitarian aid, and yet as Belgian photographer Gael Turine says, the social and economic situation in Haiti is worse. Turine has spent the past ten years in Haiti, and you can see his entire photo series at Time. 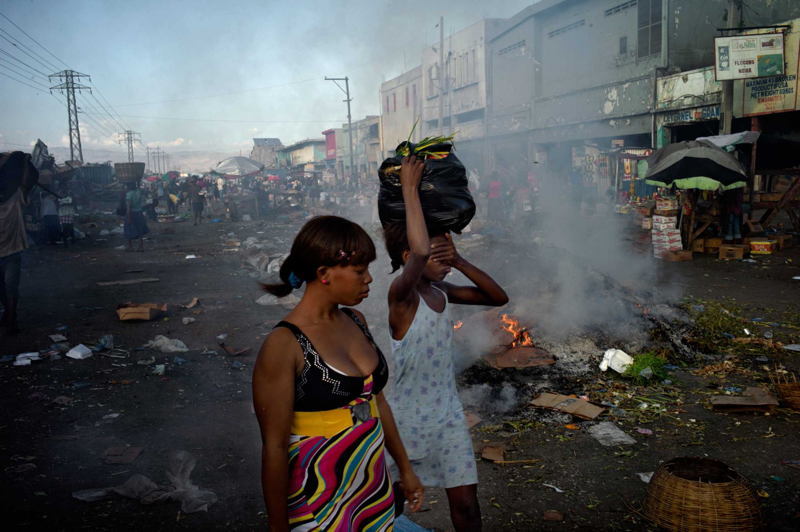 The Croix des Bossales market, former biggest slaves market of the island, remains the most important market of the country. At the end of the day, the area is controlled by gangs, the shops close and the sellers clean the site themselves since the authorities abandoned the area after losing its control. Source: Time 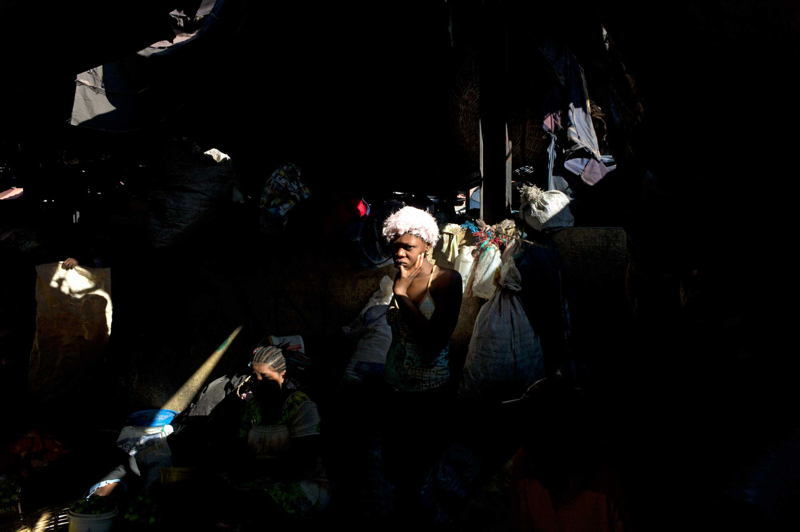