The 10 Most Eye-Catching Title Sequences In Film

As the countdown to the Oscars continues, consider a creative aspect of filmmaking that doesn’t merit a category: the title sequence. Nowadays, films often jump right into the story and simply superimpose credits over the opening scenes. Other directors take a much more interesting approach to unveiling their films with a separate opening sequence, which is often set to music. A short video by two students, “The Film Before the Film,” shows a brief history and evolution of this under-appreciated art form. Here are 10 examples of some of the best opening title sequences created for films. 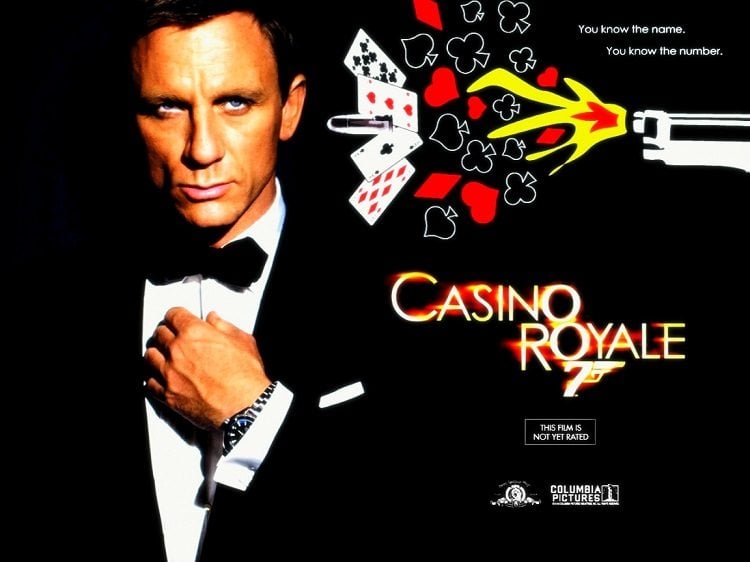 The James Bond franchise has maintained some of the most consistent opening sequences, beginning with the first Bond movie in 1962. The trademark image of a view down a gun barrel segues into an action-packed segment that builds up to the film’s signature song and opening credits.

Everyone has their favorite—with “Goldfinger” and “The Spy Who Loved Me” earning critical mentions—but the stylish treatment of “Casino Royale’s” opening has garnered fans in recent years. A retro feel envelopes the credits delivered against a backdrop of playing card motifs and animated, black and white Bond cutouts that evoke the ’60s. 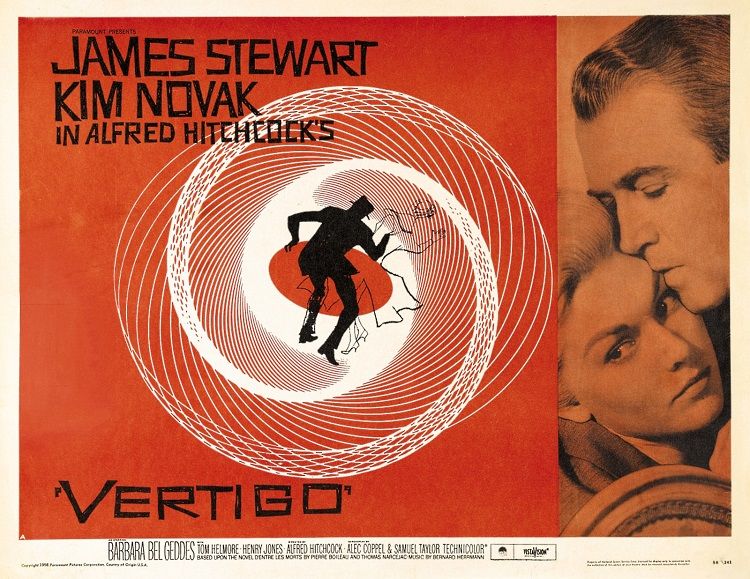 Being old-school Hollywood, it’s not surprising that Alfred Hitchcock’s films are often recognized for artful title sequences in films like “North by Northwest” and “Psycho,” with “Vertigo” often recognized as a masterpiece.

Graphic designer and Oscar winner Saul Bass, a legend in the genre, designed each of the opening sequences for those films. “Vertigo” stands out because it is driven by the music of Bernard Herman, a score that is as hypnotizing as it is haunting. Extreme closeups of a woman’s face finally center on her single eye awash in red as graphics spiral around the pupil in Spirograph-like designs, drawing the viewer into the film. 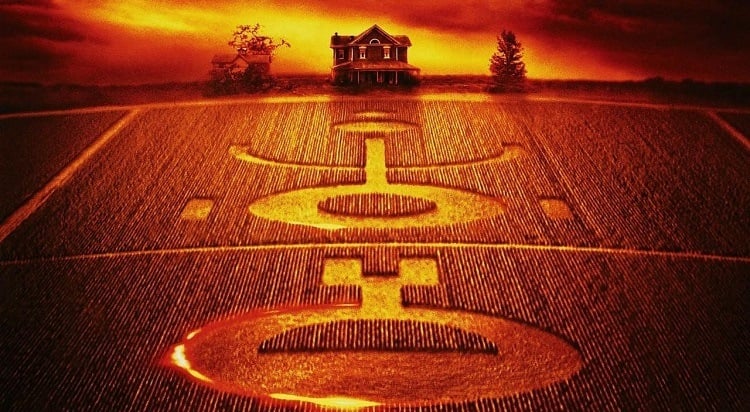 “Signs”’ elegantly simple title sequence features frenetic credits that materialize and sweep onto the screen in perfect syncopation to James Newton Howard’s score. Names appear against a pulsating circle that gives the vague impression of a spiral.

The sequence is brilliant for a couple of reasons: 1.) By featuring a glowing green circle and allowing Howard’s dramatic music to build tension from a simple violin string, director M. Night Shyamalan opens with a motif—circles—that he uses throughout the movie. 2.) With a reference to “Vertigo,” Shyamalan also sets up an homage to Hitchcock that he also carries throughout the film, with nods to movies such as “The Birds,” “North by Northwest” and “Psycho.”