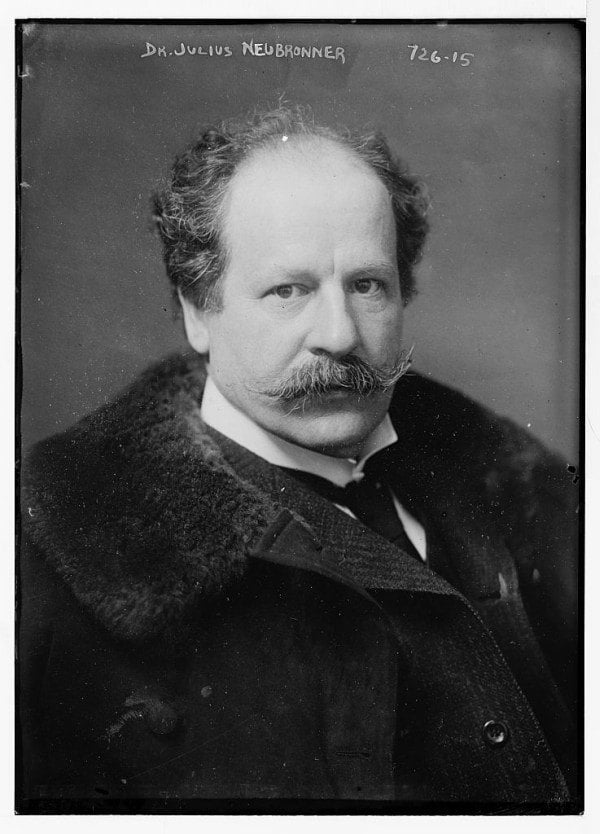 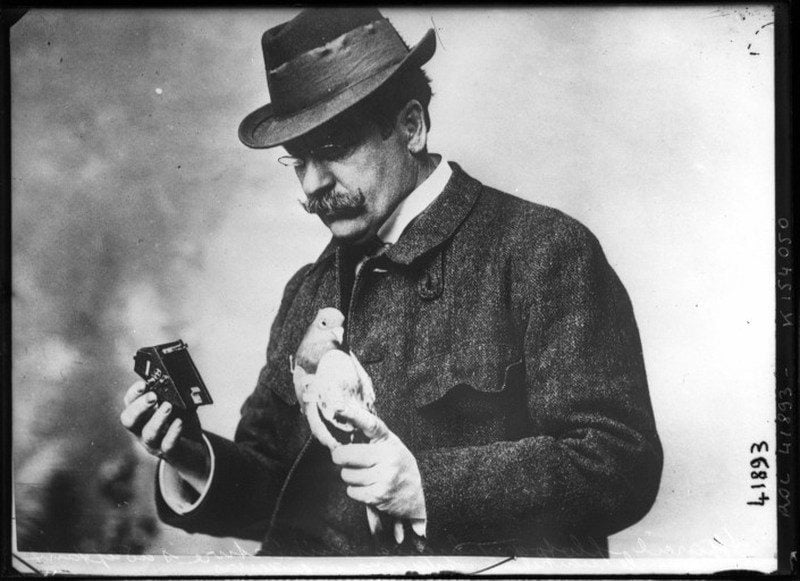 Dr. Neubronner posing with a pigeon and camera, 1914.Wikimedia Commons 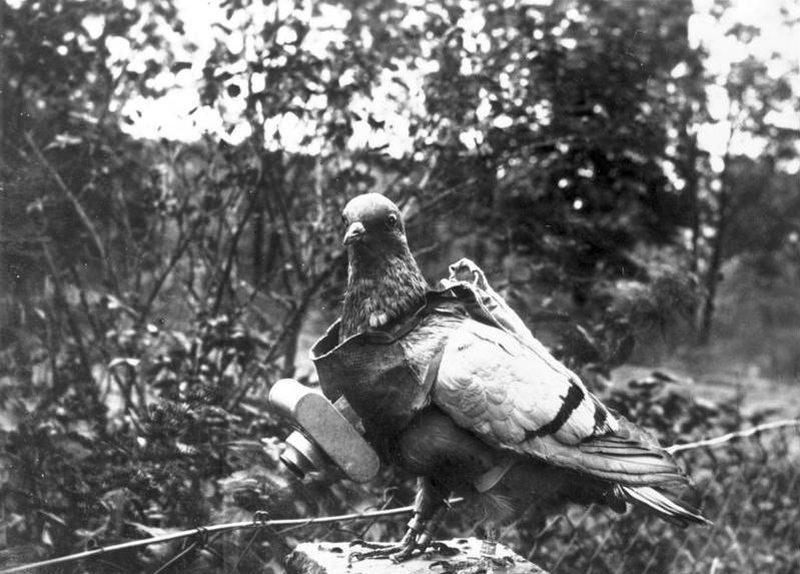 Pigeon sporting a camera on a breastplate, 1914.Wikimedia Commons 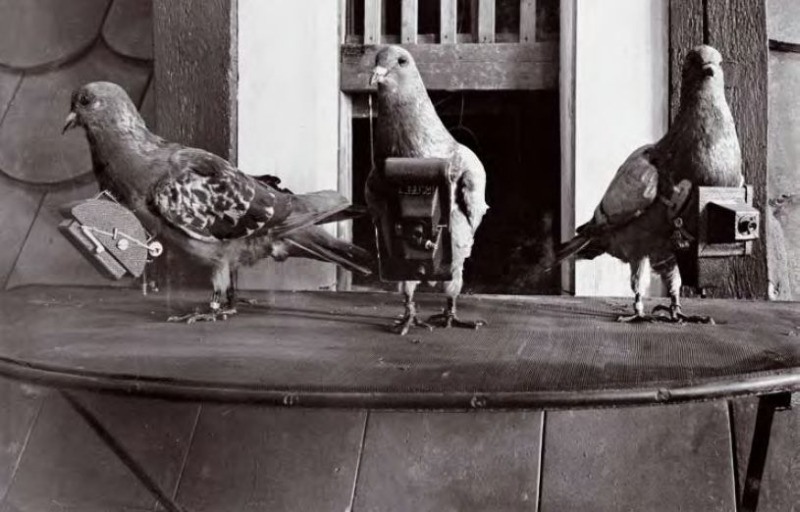 Aerial images from a pigeon camera, including wing tips visible on the edges, 1908.Wikimedia Commons 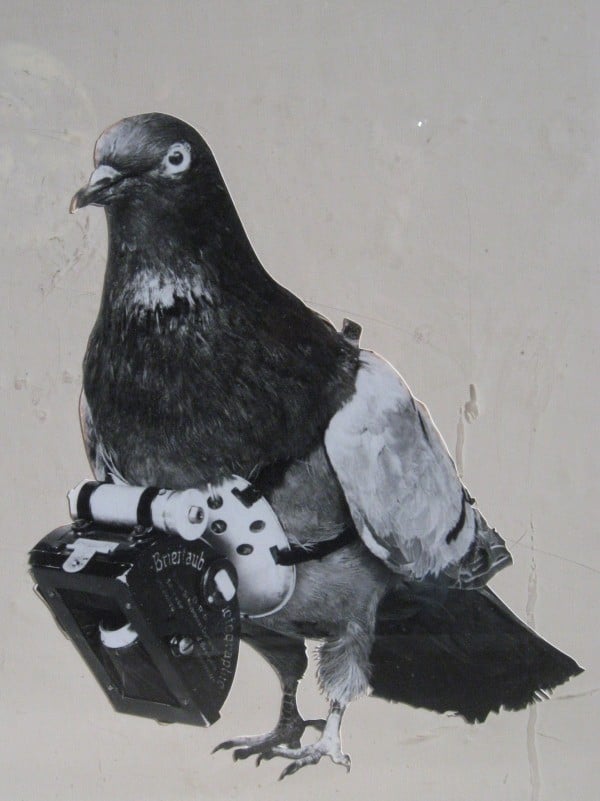 1903 photograph on display at the National Air and Space Museum, Washington, D.C.Wikimedia Commons 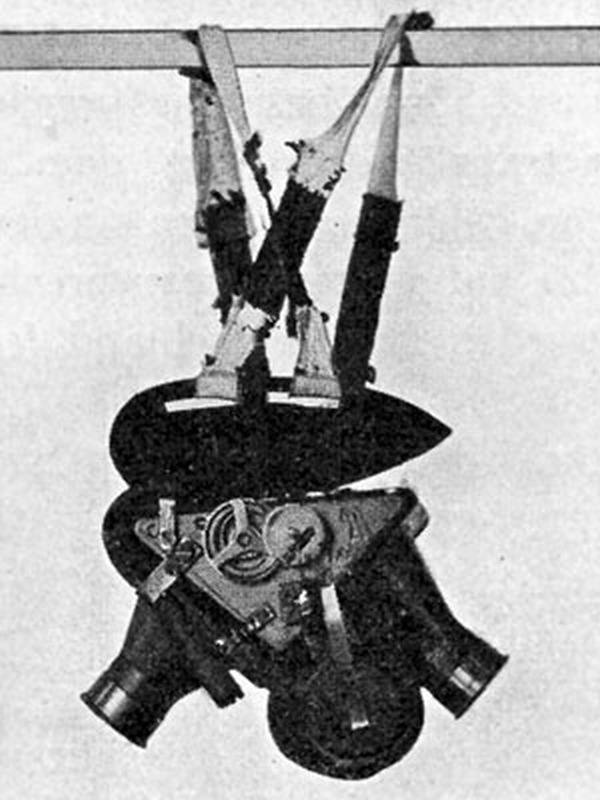 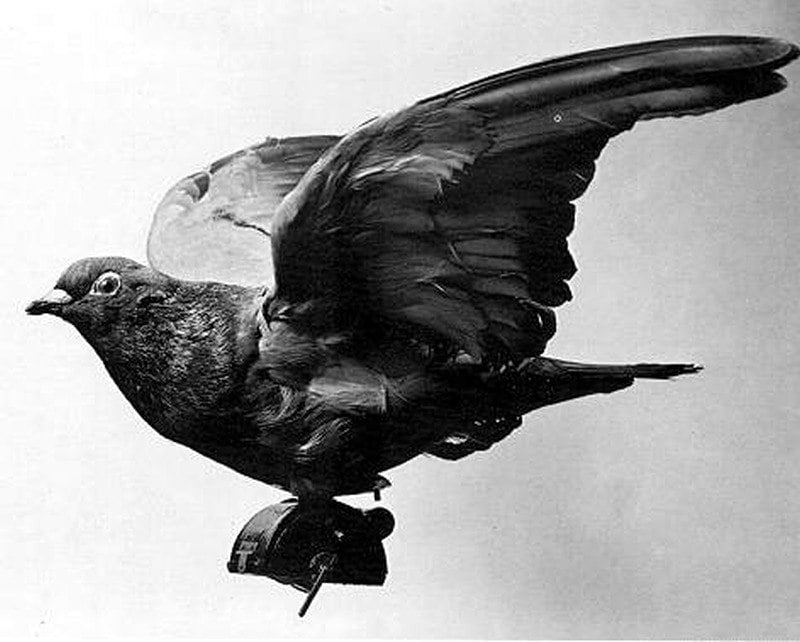 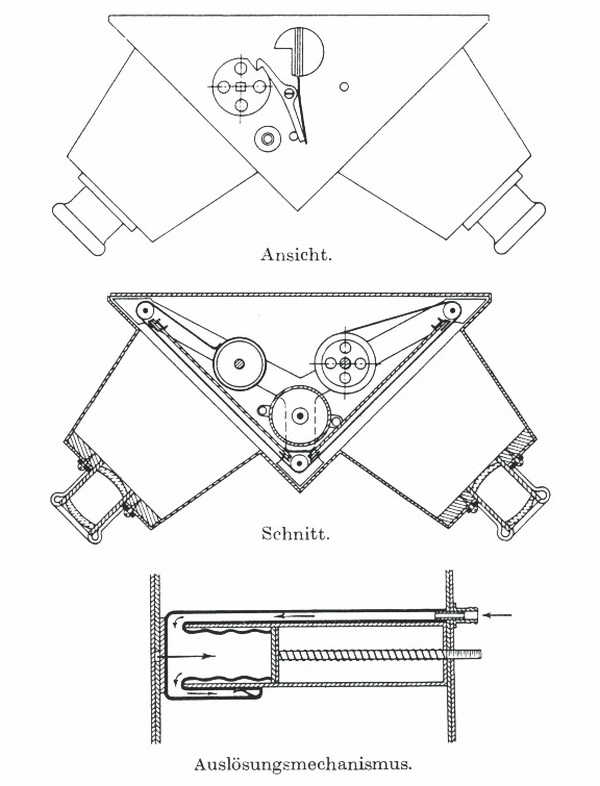 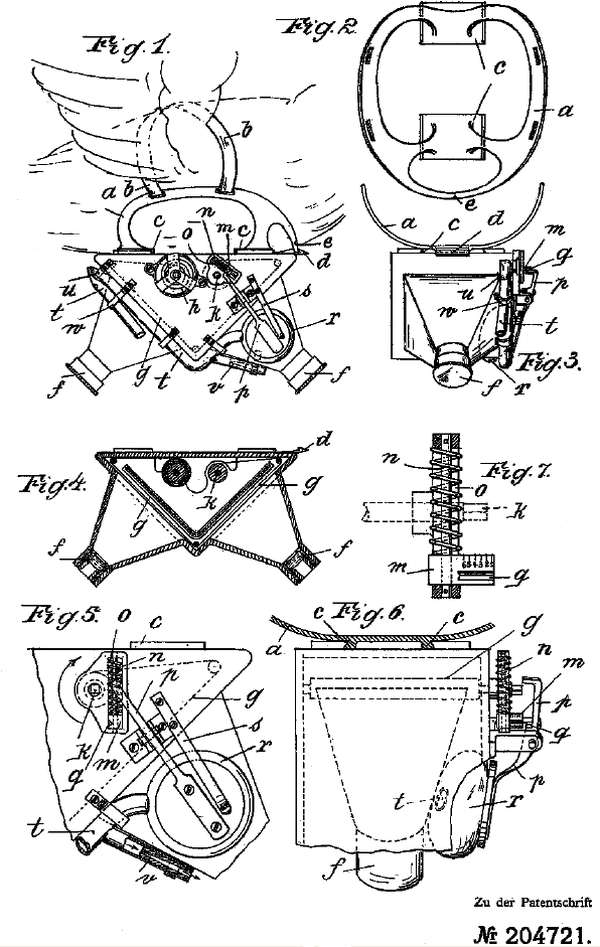 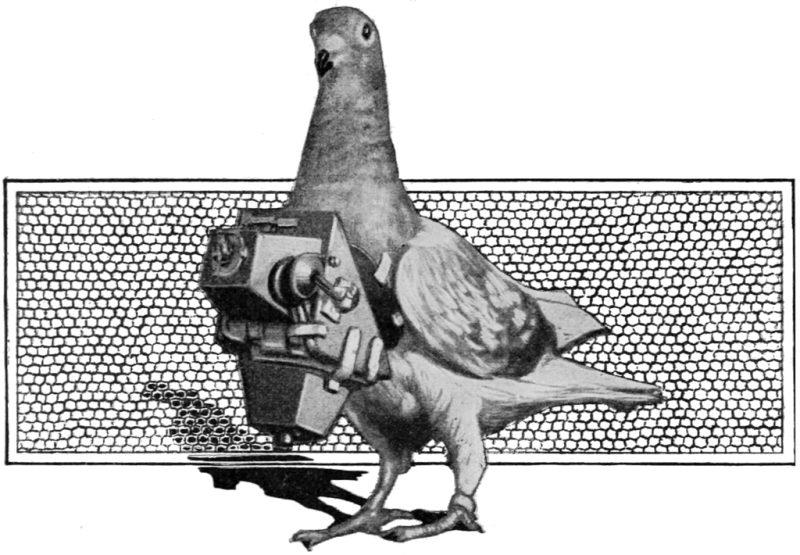 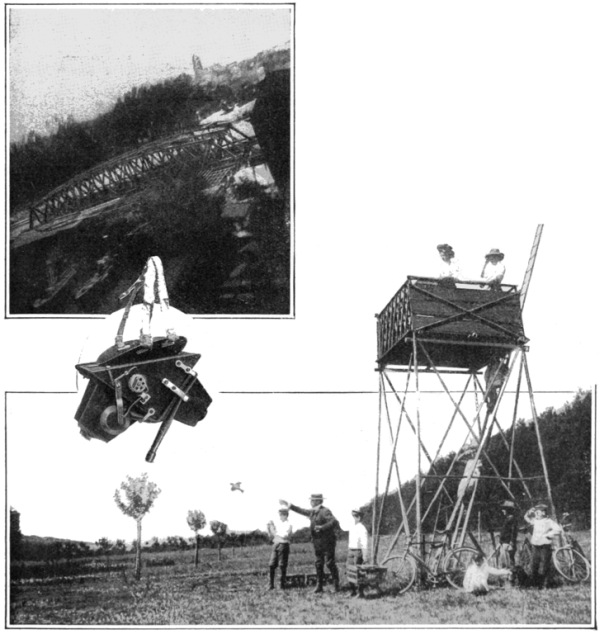 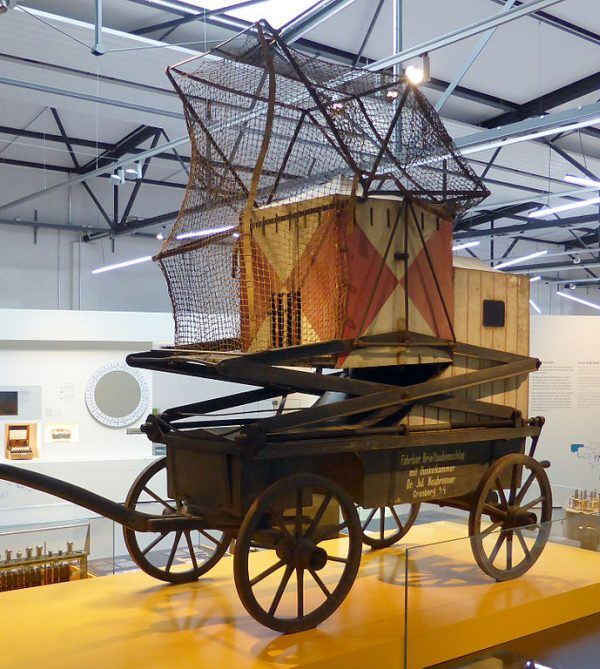 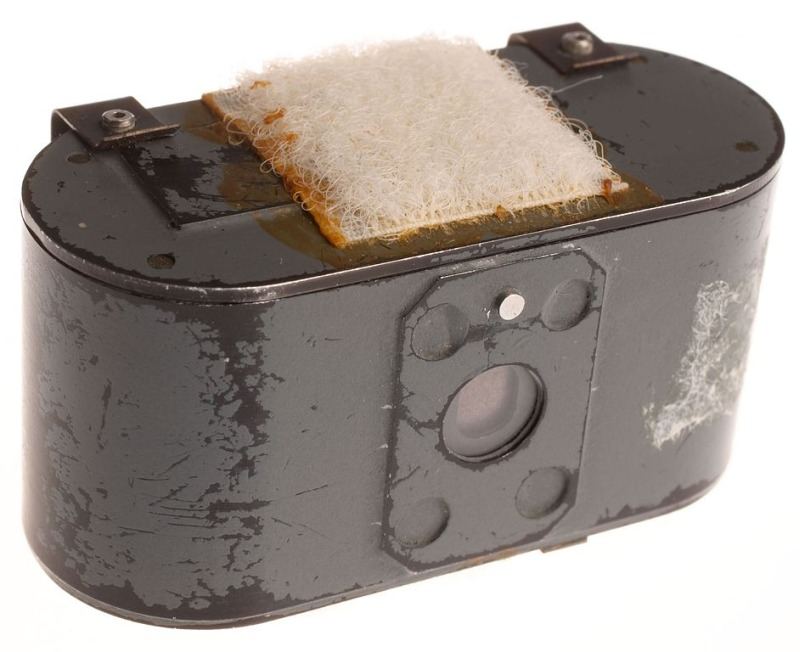 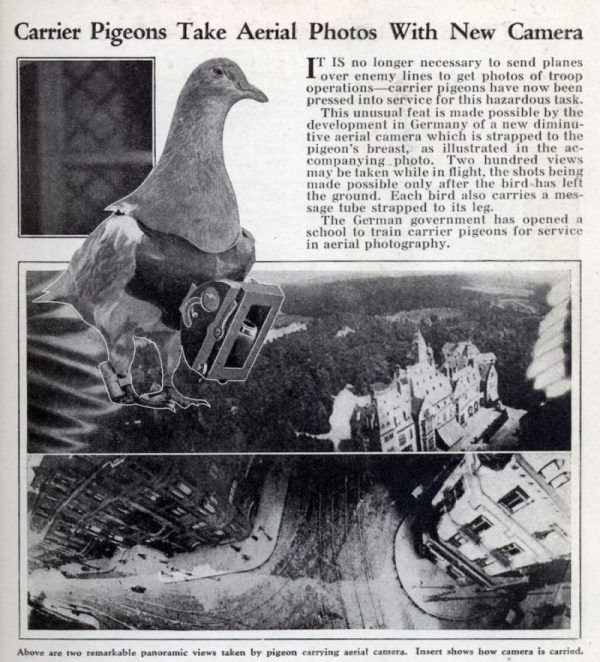 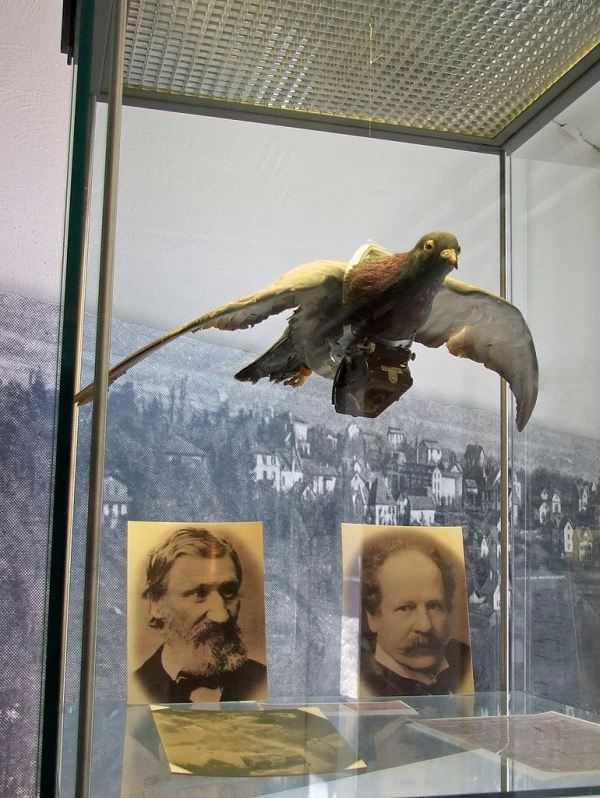 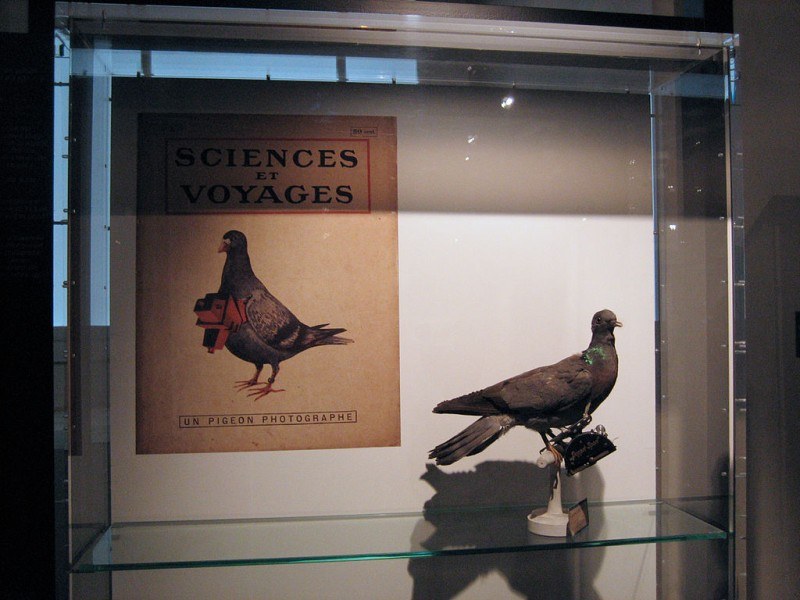 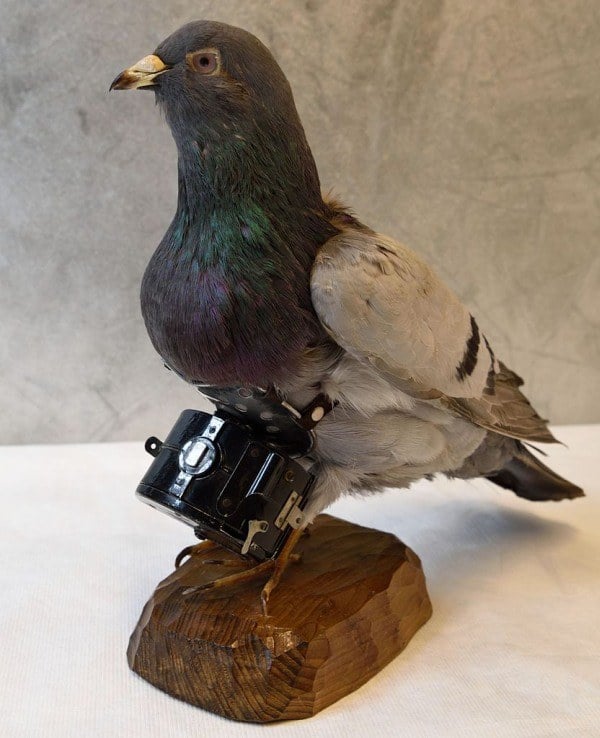 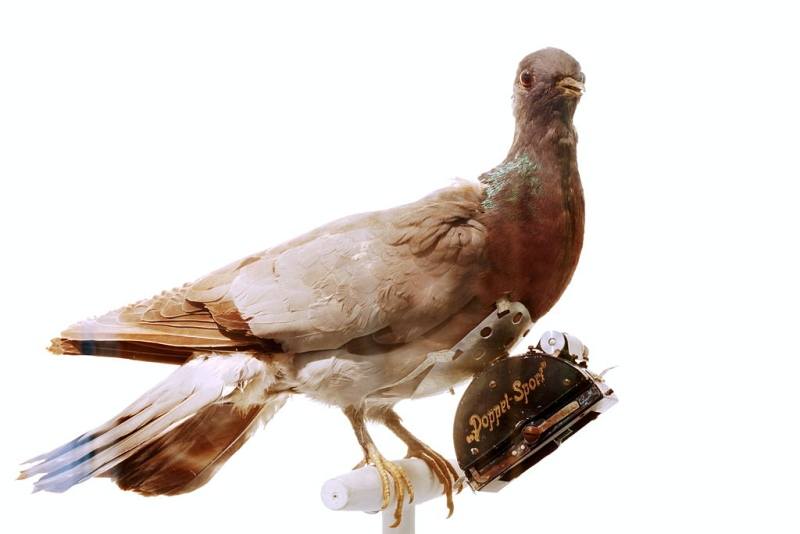 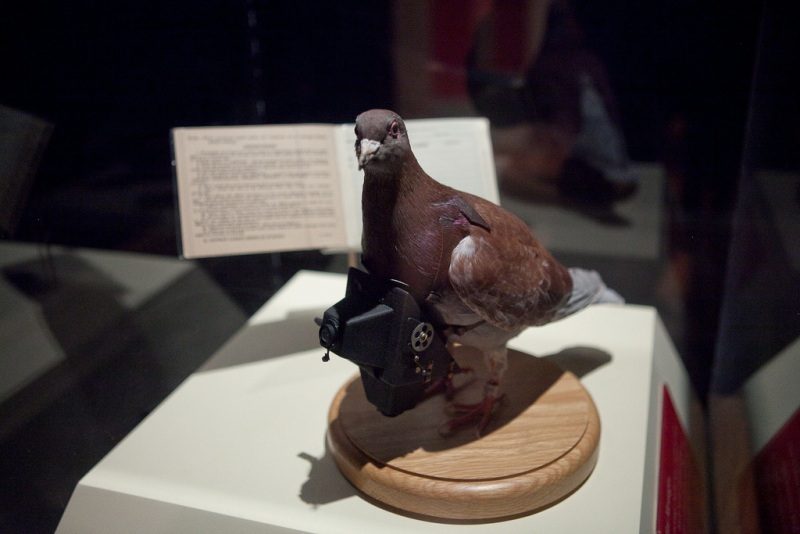 In 1902, German apothecary and inventor Dr. Julius Neubronner read a news report about pigeons and got angry. The news came out of Boston, where an American pharmacist was using carrier pigeons to deliver prescriptions. What so upset Dr. Neubronner was how the report entirely omitted the true pioneer behind the practice: his father, Dr. Wilhelm Neubronner.

So Dr. Julius Neubronner, inspired by the slight, purchased some pigeons and began training them to deliver vials of medicine to a nearby sanatorium. He took a liking to the birds, evidently, because he soon integrated them not only into his family business, but into his personal passion: photography.

Using a miniature, time-released camera and an aluminum breast harness, in 1907 Dr. Neubronner began experimenting with a novel way to capture aerial photographs: deploying a squad of pigeon photographers.

Neubronner sought a patent for his pigeon camera, and the German patent office initially rejected his application. Things changed when patent office officials saw the pictures themselves. Sure, they could have been taken by a hot-air balloonist, but the wings, visible on the periphery of the snapshot, gave up the true identity of the photographers.

Dr. Neubronner's innovation earned him great acclaim at exhibitions across Europe, and even sparked the interest of the German military, which conducted reconnaissance tests using the technology during World War I. Advancement in aviation techniques during the war cooled their inquiry, however, and Dr. Neubronner soon ceased development.

But his ideas didn't vanish altogether: In the 1930s, the German and French militaries reportedly dabbled in recruiting pigeon shutterbugs for reconnaissance missions. Later, the CIA even developed their own pigeon-powered camera, the details of which remain classified to this day.

See how Neubronner did it and the results his avian photographers achieved in the gallery above.

Enjoy photographers who use cameras in innovative and exciting ways? Try 20 underwater photos that will blow your mind or the 33 best GoPro photos ever taken.